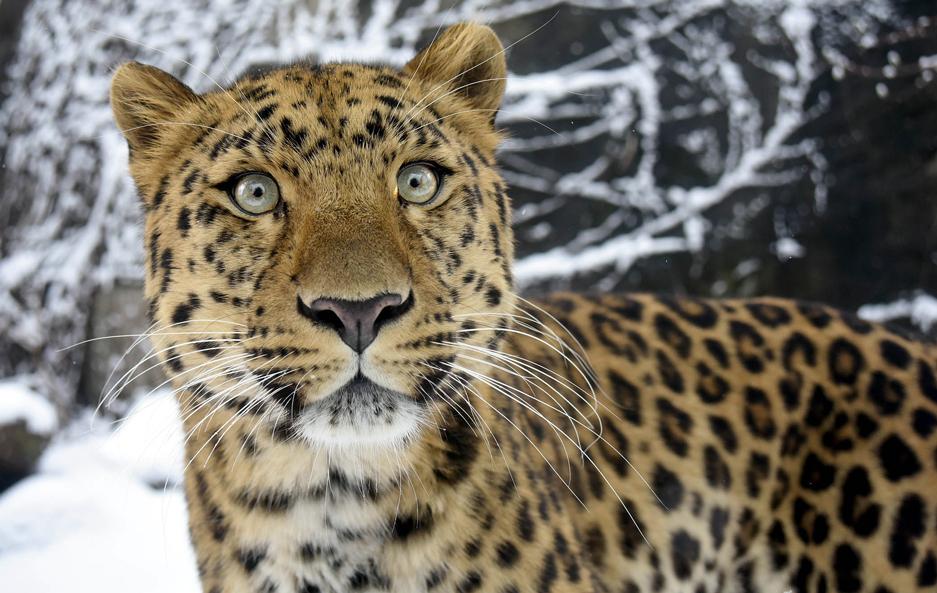 Brookfield Zoo staff have been exploring a new method for evaluating the physiological well-being of animals in zoos and aquarium.

Researchers from the Chicago Zoological Society, which manages the zoo, recently examined a group of animals by looking at a set of proteins known as immunoglobulin, which for years has served as a marker for physical and psychological well-being in humans.

Their findings, published this month in the journal Hormones and Behavior, show that concentrations of a certain type of immunoglobulin (Immunoglobulin A) tend to stabilize at higher levels when animals are exhibiting positive welfare. Conditions that create stress for animals, meanwhile, lead to lower levels of the proteins, according to the study.

The discovery is significant because it could establish a new frontier for research on animal welfare, which has until recently focused on reducing negative experiences.

“[Immunoglobulin A] not only provides us with information about an animal's health and welfare, but [it] is also best measured using non-invasive samples such as feces,” said Molly Staley, a postdoctoral fellow with the Chicago Zoological Society, in a statement, “which means we can collect samples without making any changes to animal care practices.”

Despite their findings, the researchers say barriers remain to establishing immunoglobulin as a reliable indicator of animal welfare. One problem is that the proteins can vary greatly across different types of animals, meaning that additional research is needed to apply the method across all the species found in zoos and aquariums.

Once further data are collected, however, immunoglobulin A “will help shift the [animal] welfare paradigm toward focusing on positive outcomes,” giving animal care specialists another tool to improve best practices and enhance animal well-being, according to the study.

The article in Hormones and Behavior was authored by CZS researchers Melinda Conners, Katie Hall and Staley, along with Lance Miller, CZS’ vice president of conservation science and animal welfare research.