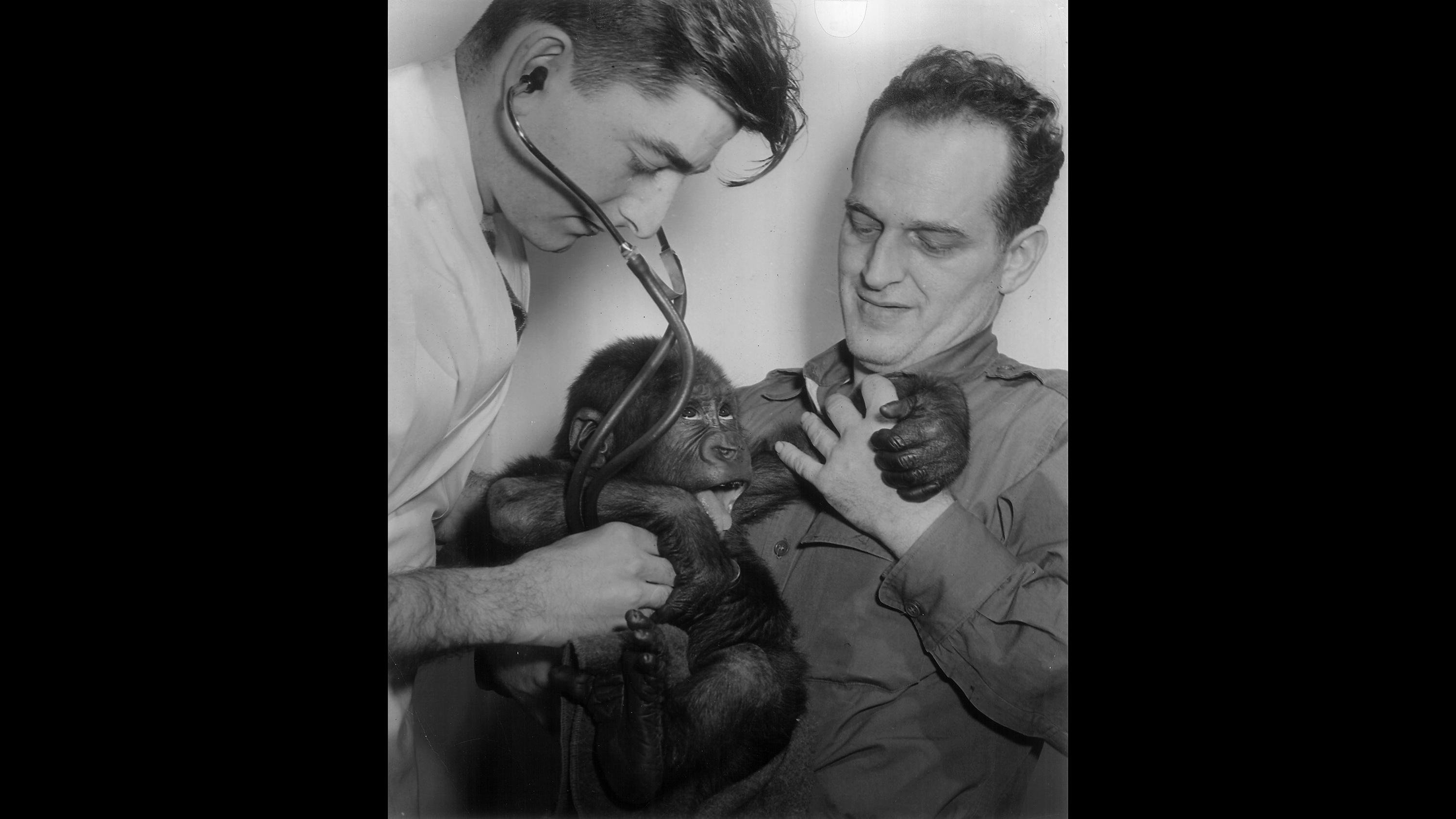 Starting this weekend, Lincoln Park Zoo will take visitors on an era-by-era journey through the zoo’s 150-year history, starting with four swans from New York City in 1868 through current projects to track animal behavior using a mobile app.

The new special exhibit “From Swans to Science: 150 Years of Lincoln Park Zoo” opens Sunday and runs through Sept. 3. The free exhibit will guide visitors to 10 stations across zoo grounds that present different eras of the zoo’s history. At each stop, guests can collect code words and fill in the blanks on an exhibition pass, which can be redeemed for a small souvenir.

“Much has changed at Lincoln Park Zoo over the course of 150 years, but this exhibition shows how the zoo has always been a place where all people can come to connect with wildlife,” Bell said in a statement. “Looking toward the next 150 years, science will continue to inform all that we do as we inspire the next generation of conservation stewards and remain free, for all.”

The zoo plans to publish a celebratory book at the end of the year featuring stories from zoo guests, staff and supporters. Those interested in contributing stories, artwork or other submissions for potential inclusion in the book should email their work to [email protected] by June 1.

Below, photos depicting various stages of the zoo’s 150 years. 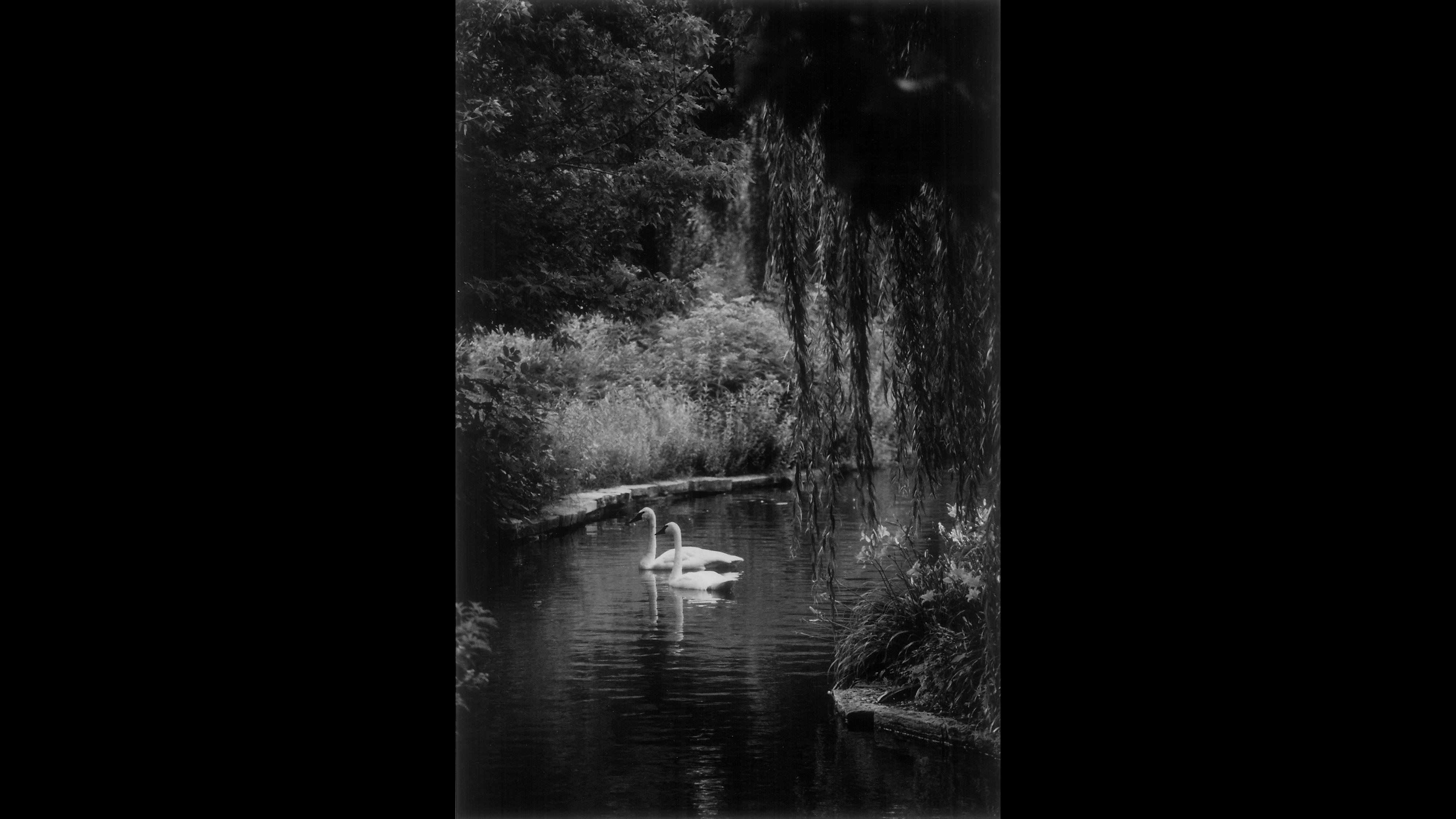 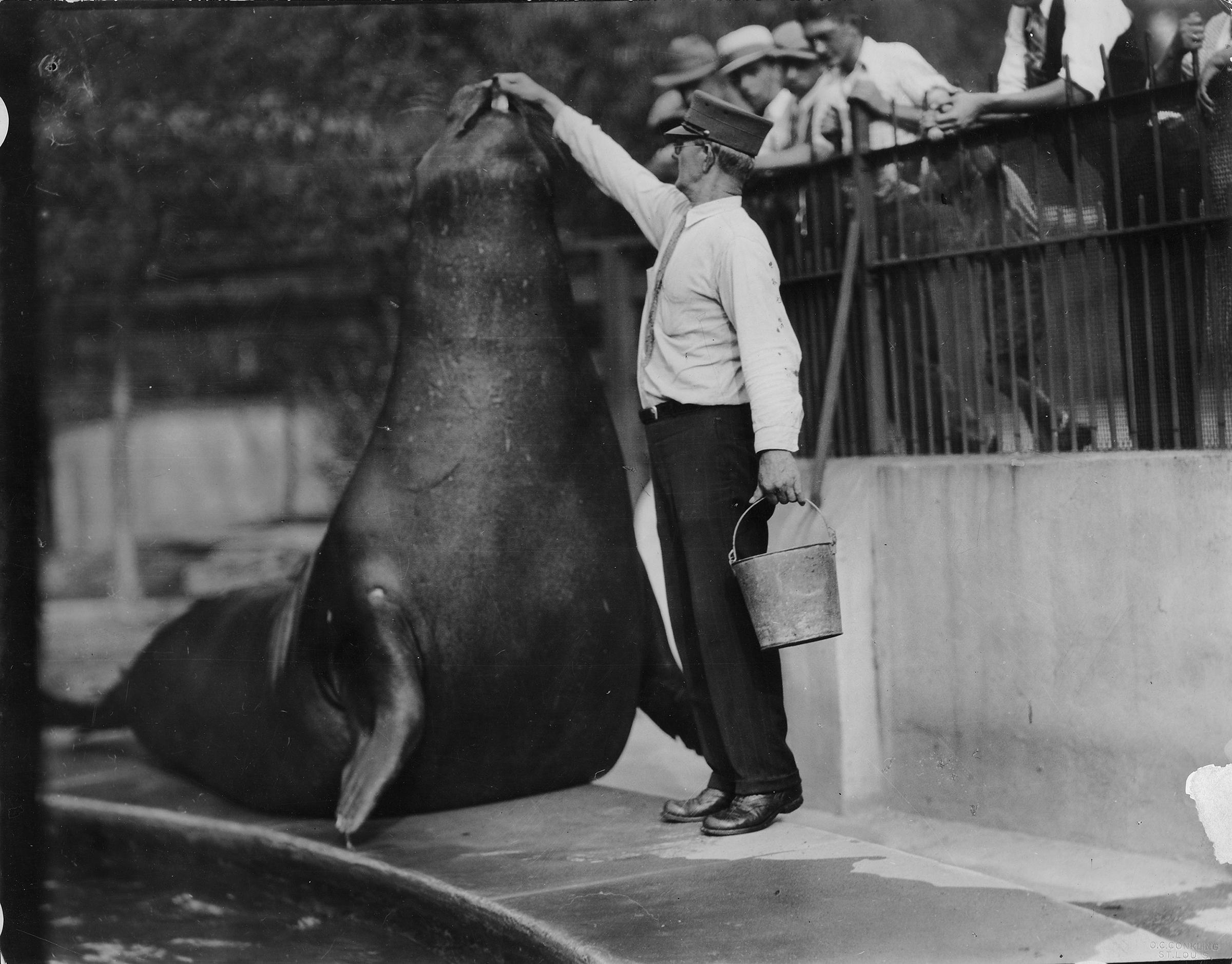 The Sea Lion Pool, built in 1879 and shown here in the 1920s, once served as the zoo's focal point. (Courtesy Chicago Park District and Chicago History Museum) 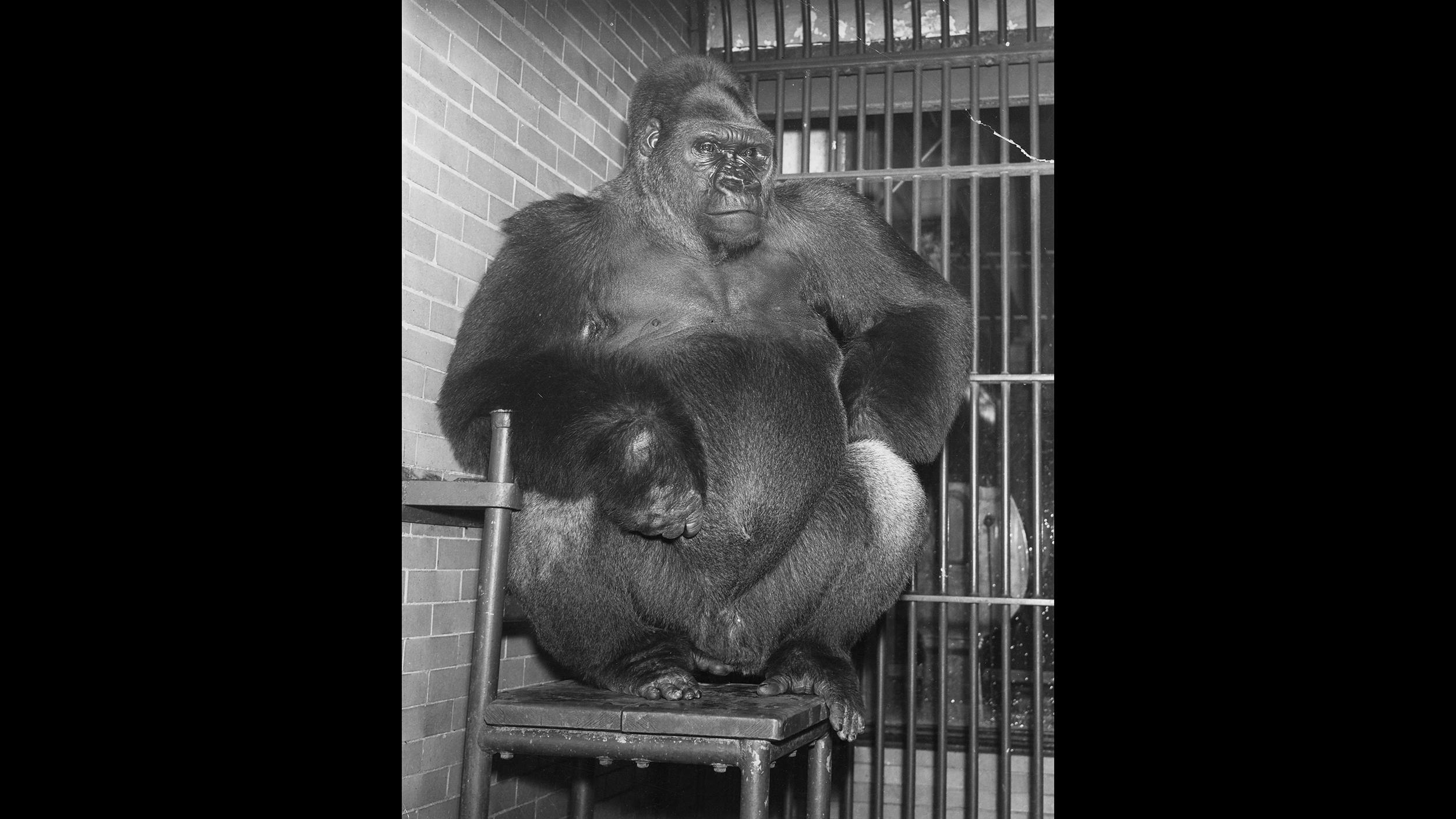 Western lowland gorilla Bushman, shown here sitting on his preferred chair in the 1940s, was arguably the most iconic zoo animal of his era. Bushman's chair will be on display at "From Swans to Science: 150 Years of Lincoln Park Zoo." (Courtesy Chicago Park District and Chicago History Museum) 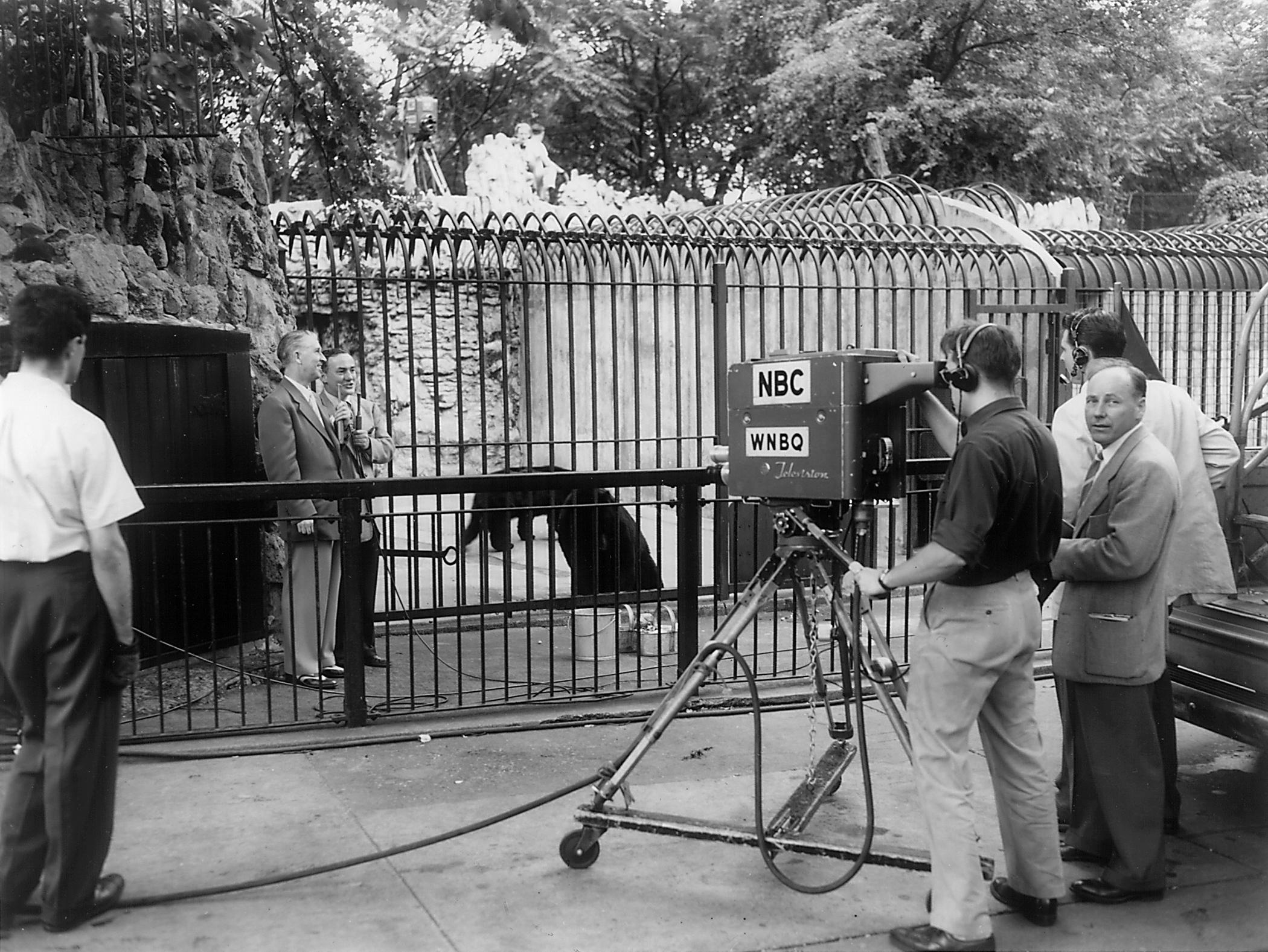 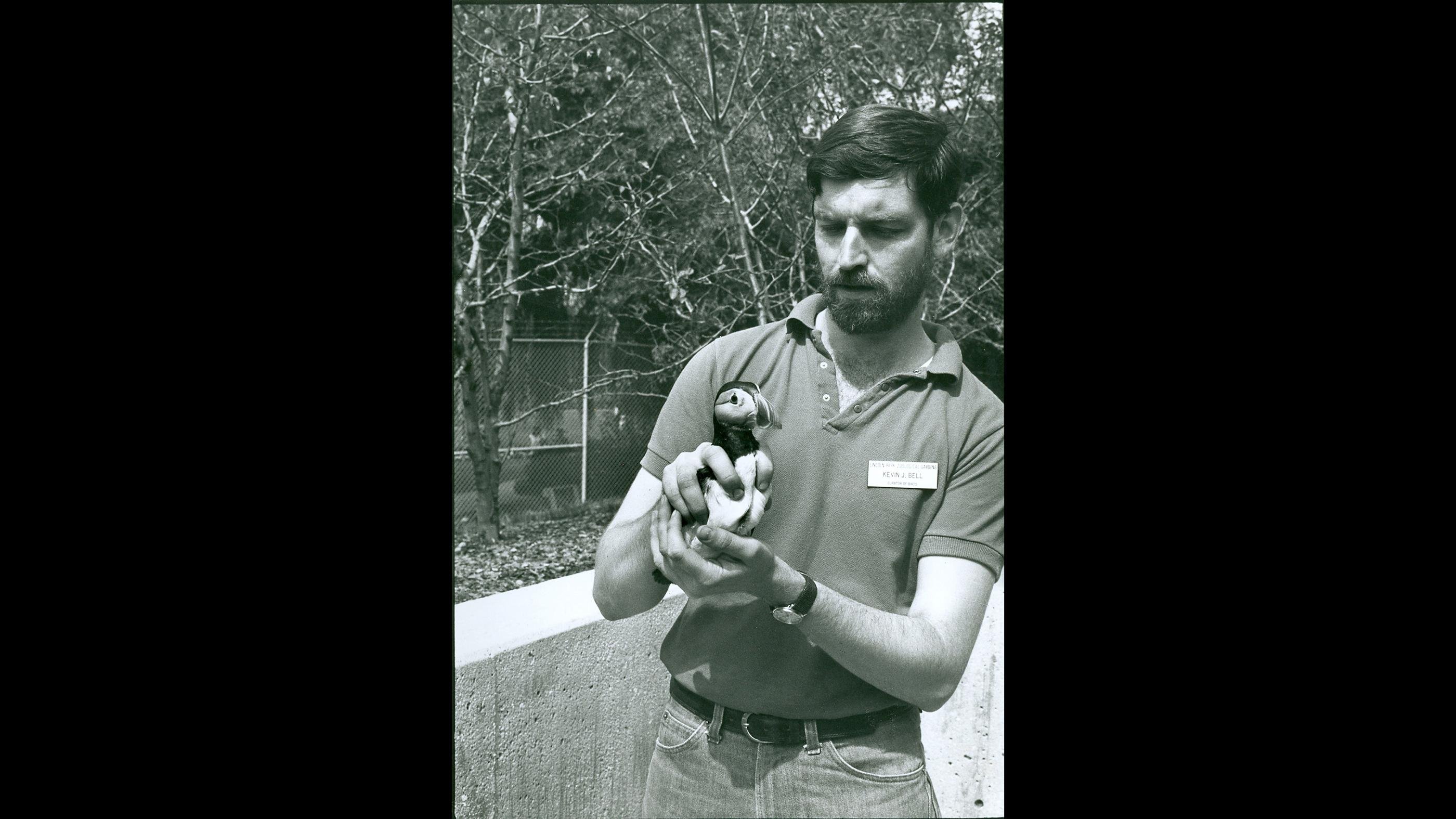 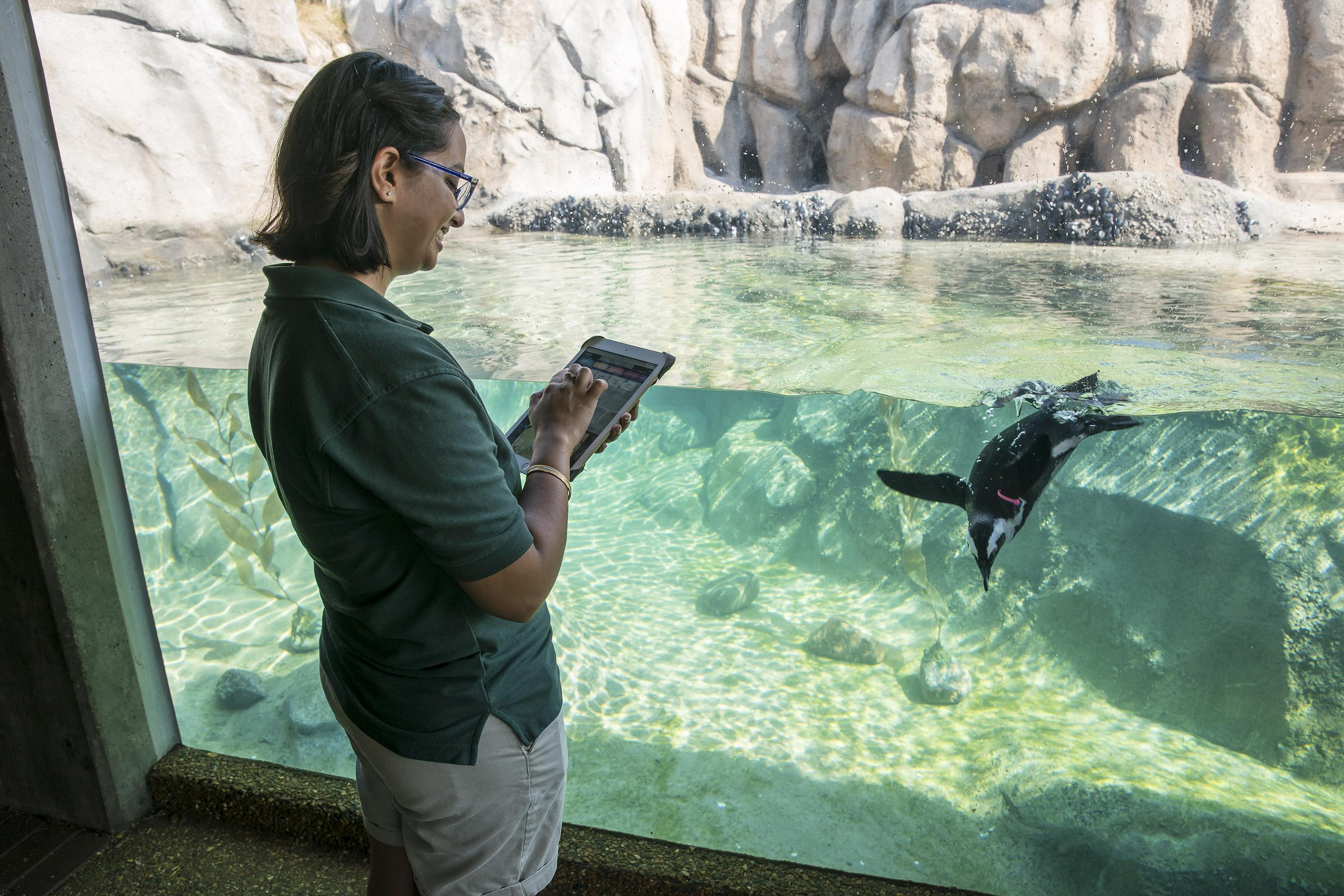