Dozens of Russian diplomats, some accused of being spies, were expelled Monday from the United States.

Most of the expulsions were at the Russian consulate in Seattle which the Trump administration ordered closed. The move follows the poisoning in England of a former Russian spy and his daughter with a deadly nerve agent.

Bolton is known as a hawk and was one of the chief proponents of the war in Iraq to remove Saddam Hussein from power. He was apparently unconcerned when no weapons of mass destruction – the original pretext for the war – were found.

He has also expressed his disdain for the Iran nuclear deal and advocated military strikes against both Iran and North Korea.

Many critics have likened him to a man with a hammer that sees every problem as a nail.

Boston Globe columnist Michael Cohen wrote of Bolton, “he has never met a war he didn’t like,” while former President Jimmy Carter called the Bolton appointment “a disaster for our country.”

Just last month Bolton published an op-ed in the Wall Street Journal calling for a pre-emptive strike on North Korea. 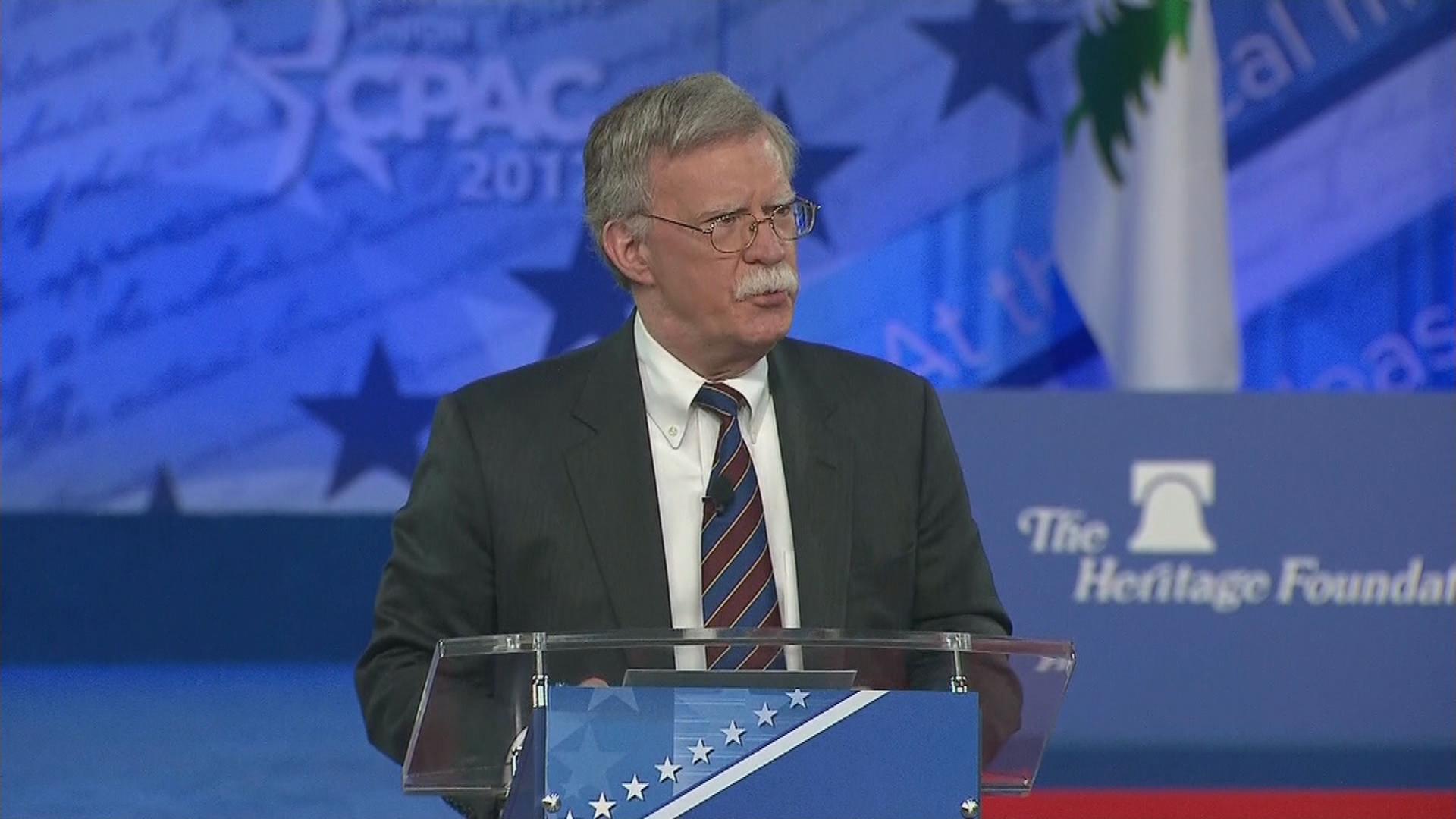 Cécile Shea, a former U.S. diplomat who specializes in analyzing security and diplomatic issues at the Chicago Council on Global Affairs, says she is worried that Bolton may want the North Korea talks to fail because that would increase the likelihood of military action.

“Talking is always better than fighting but he just seems to be opposed to that,” said Shea. “I’m not saying the situation in North Korea is perfect, it’s not. But what I do know for sure is that any kind of military action against North Korea would result in hundreds of thousands of deaths including many, many American deaths.”