Garry McCarthy is officially in.

The former police superintendent who was fired by Mayor Rahm Emanuel in the aftermath of the Laquan McDonald shooting announced his candidacy late Wednesday night.

McCarthy insists that this isn’t about revenge against the man who fired him, but a desire to take the city in a different direction.

His campaign rollout video was largely biographical, paying homage to his father who was a World War II combat veteran who he says served with honor and integrity. That’s something he says he wants to bring to public office. McCarthy doesn’t mention Emanuel by name in his announcement, but it’s clear he’s no fan of the mayor.

“This is one of the greatest cities in the world,” he says in the three-minute video. “I know firsthand how strong and proud and welcoming Chicagoans really are. That’s why it’s so painful to see that, under this mayor, we’re awash in high taxes, school closings and violent crime. We don’t have to live like this.”

McCarthy described himself as a conservative Democrat, and says the solution to crime is a two-tier strategy of public safety and increased public health. On taxes, he says he opposes the borrowing and selling of assets to pay for city services, and supports combining the city’s pension funds into one.

In an interview with the Chicago Tribune, McCarthy vaguely mentioned taking resources out of the North and Northwest Sides and putting them into the South and West Sides, which alarmed some aldermen Thursday.

Meanwhile, Emanuel’s campaign arm wasted no time hitting back – sending out a video of its own that associates McCarthy with someone else who is also originally from New York.

“Mayoral candidate Garry McCarthy has a very big fan,” says the narrator in the video, before cutting to a clip of President Donald Trump calling McCarthy a “phenomenal guy.”

Reaction to the news Thursday from some alderman was tepid.

Northwest Side Ald. Nick Sposato (38th Ward), who says he was a big fan of McCarthy as police chief, says he’s not 100 percent sure why McCarthy is getting in the race.

“I think a person that’s not from Chicago will have a difficult time getting elected,” Sposato said. “I know how my police friends and black colleagues feel about it. But hey, it’s a free country.”

We also spoke with an African-American alderman who takes exception to comments McCarthy made, calling African-Americans “trigger pullers” and saying that black leaders “served their master.”

“I’m concerned about plenty of things about how he would treat our community when he thinks all of us are criminals,” said Ald. Jason Ervin (28th Ward).

According to election board documents, McCarthy has a little over $70,000 in his campaign account right now – that includes a $5,600 donation from former New York City Mayor Rudy Guiliani, whom McCarthy says he admires as a leader. 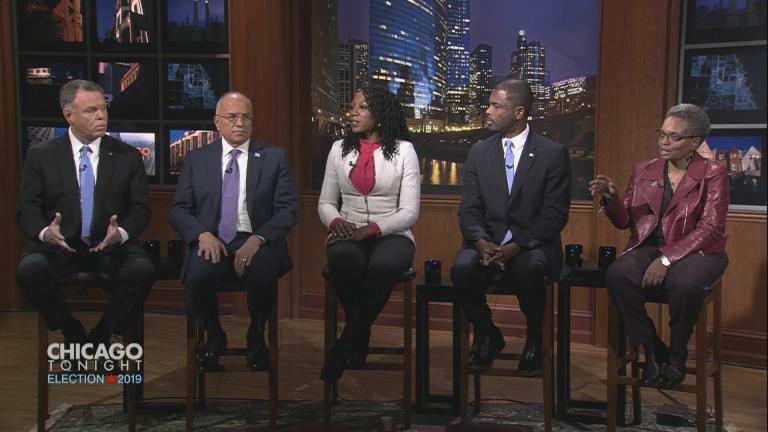 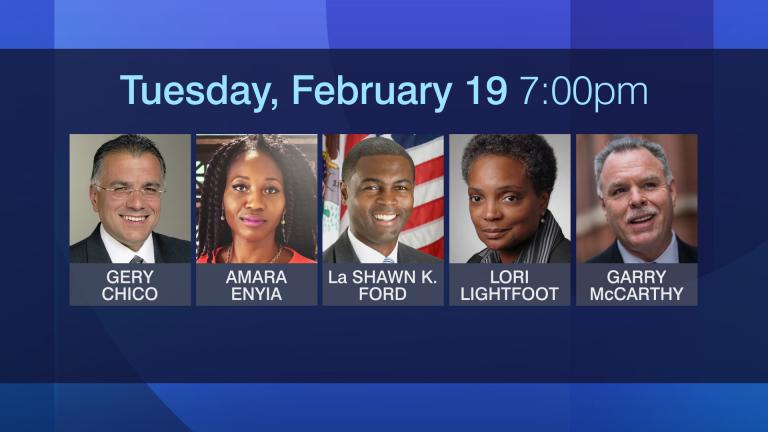 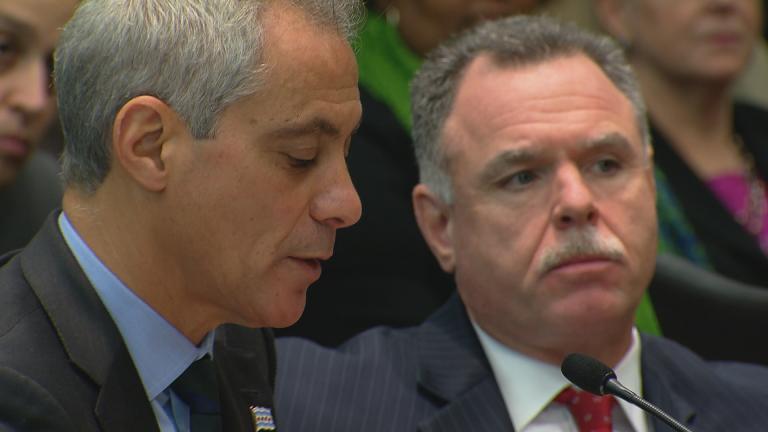