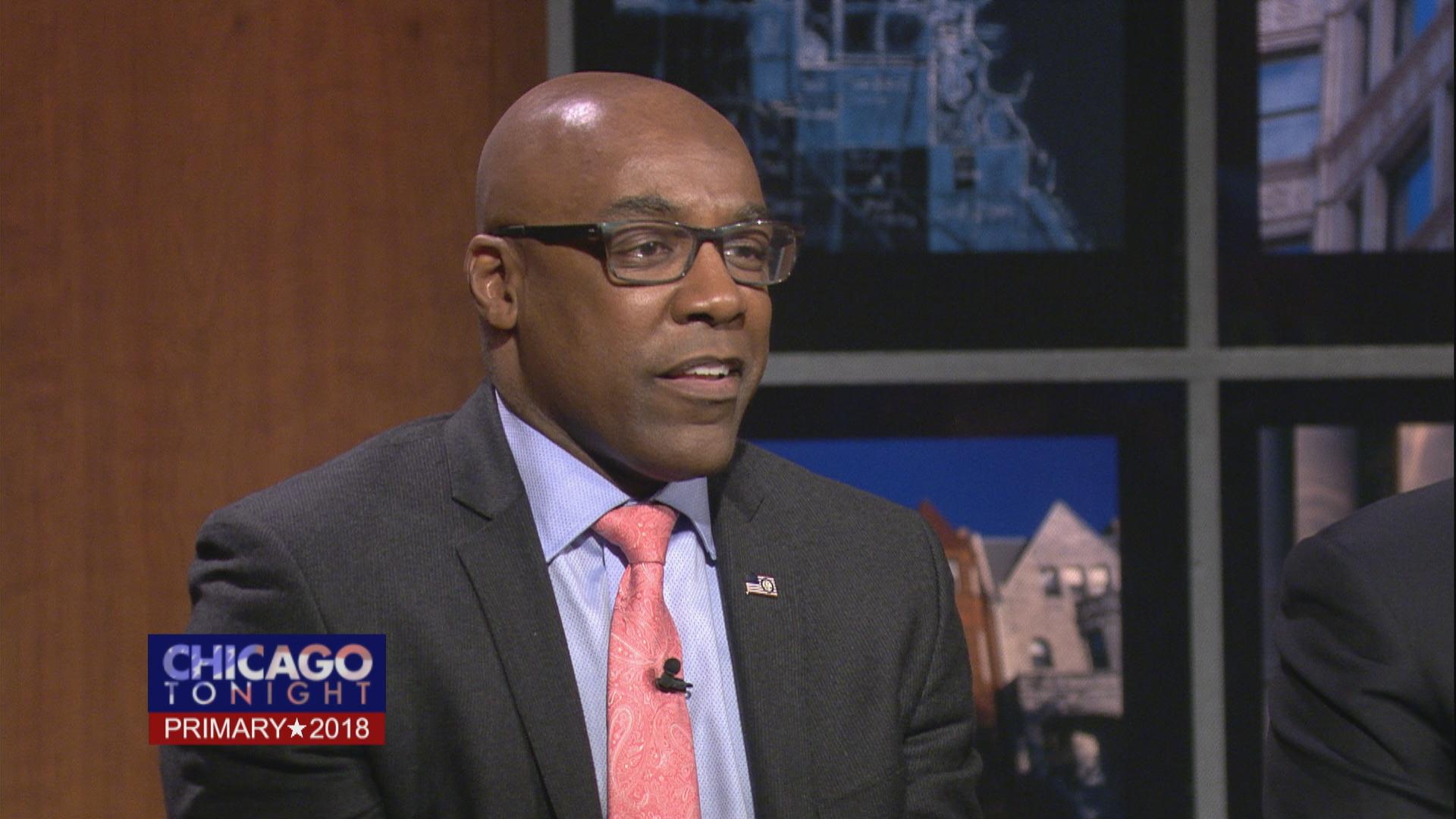 State Sen. Kwame Raoul has won a hard-fought race against a crowded field of eight candidates vying to be the Democratic nominee for Illinois attorney general.

“I just received a call from Pat Quinn with a very gracious congratulations. It was a hard-fought race,” Raoul said.

“We had an embarrassment of riches, we had eight highly qualified candidates that lent themselves to the rigorous five month campaign,” he said. “I want to thank each and every one of them.”

Speaking about immigrants and his own Haitian background, Raoul said during his acceptance speech: “My father always taught me to be a proud Haitian-American. And I don’t care what Donald Trump says. I ain’t come from no type of hole.”

“We are a nation of immigrants. Immigrants built this country and I certainly, as your next attorney general, will be one to fight for each and every immigrant that makes a contribution.”

From the very beginning of the vote count Tuesday night, Raoul pulled ahead of the pack. But as vote totals trickled in, his 10-point lead over Quinn shrunk to a mere 2.8-percent lead with 94 percent of the precincts reporting. About 33,000 votes separated the two men.

Following more than 15 points behind Quinn is the former head of COPA, Sharon Fairley.

Illinois Attorney General Lisa Madigan dropped a political bombshell last fall when she announced she would not seek re-election for a fifth term. The decision triggered a frenzied race to replace her that led eight Democrats and two Republicans to vie for a spot as the state’s top lawyer.

On the Democratic side:

Pat Quinn, former Illinois governor and state treasurer. As a consumer advocate, he founded the Citizens Utility Board. He has practiced public interest law since 1980.

Renato Mariotti, who spent 10 years as an assistant U.S. attorney. He is now an attorney in private practice and a political commentator on a number of news outlets.

Scott Drury, a former federal prosecutor and currently a state lawmaker representing the areas of Highwood, Deerfield, Northbrook and Lake Forest. He is an attorney in private practice and an adjunct professor at Northwestern University’s school of law.

Nancy Rotering, the mayor of Highland Park. She founded the Highland Park-Highwood Legal Aid Clinic and was a lawyer in private practice before becoming Highland Park’s mayor in 2011.

Kwame Raoul, a former prosecutor in the Cook County State’s Attorney’s Office. He was appointed to fill Barack Obama’s state Senate seat in 2004 where he continues to serve. He is also a private practice attorney.

Sharon Fairley, a former federal prosecutor and former assistant Illinois attorney general. She recently stepped down as chief administrator of the Civilian Office of Police Accountability, or COPA, to run for attorney general.

Aaron Goldstein, a former Cook County public defender. In his private practice, he served as one of former Gov. Rod Blagojevich’s attorneys. He is the 33rd Ward Democratic Committeeman and teaches criminal law and procedure at North Park University.

On the Republican side:

Gary Grasso, an attorney and former two-term Burr Ridge mayor who is now a member of the DuPage County Board. This is the first time he has run for statewide office.

Despite never having held public office, Harold has been endorsed in the Republican primary by the Chicago Tribune, the Chicago Sun-Times and the Daily Herald.

In addition to those endorsements, she is also backed by Republican Gov. Bruce Rauner, who the Chicago Tribune reports has said he “personally recruited” her to run. Records from the Illinois State Board of Elections show that Rauner has poured $305,000 into her campaign.

Harold told the Tribune the donation from the governor would not impact her independence.

“I have been unflinching in being willing to stand up to people with my own party when I thought it was necessary,” Harold said.

Grasso called for Harold to step aside after multiple sources confirmed that she told beauty pageant officials in 2000 that placing a child up for adoption with “a heterosexual couple who were known child abusers” was better than placing the child with a “loving gay couple.”

Grasso’s campaign is largely self-financed but he has also received financial contributions amounting to thousands of dollars from companies incorporated in the Cayman Islands, a well-known tax haven, as well as owners of a Burr Ridge restaurant named in an FBI mafia investigation.

Grasso admitted to making some “first-time mistakes” according to a report by WCIA, a local Champaign TV station.

March 13: Political leaders of the fabled Chicago Democratic machine have lost public support from a group of lawyers, one of whom may in the near future be well-placed to do more than just talk about rooting out corruption. 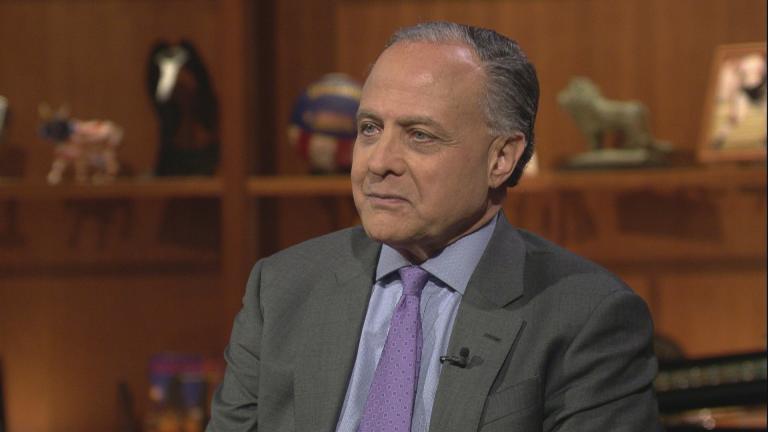 March 8: There’s no shortage of candidates to replace Illinois Attorney General Lisa Madigan. But while Democrats have eight candidates to choose from, on the Republican side there are just two. 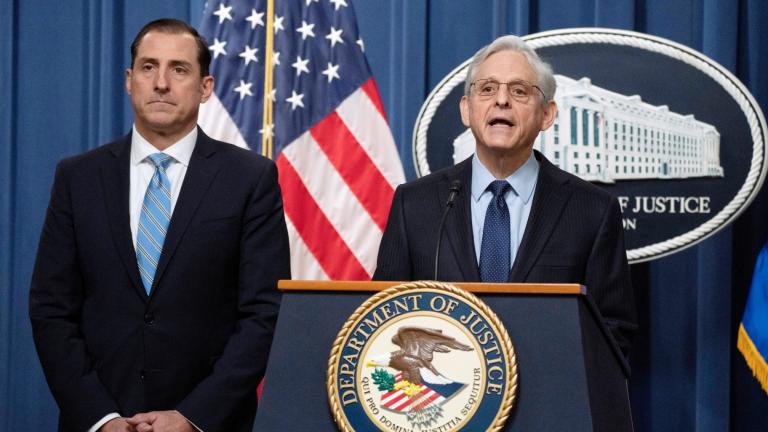