CPS says it plans to use a $15 million, five-year grant from the U.S. Department of Education to transform three neighborhood elementary schools into magnet STEM schools, with the goal of providing science, technology, engineering and math programming for students.

Additionally, the district is proposing two new classical schools which offer more accelerated, highly structured programming in literature, mathematics and world language. One would be in Bronzeville and the other on the Southwest Side.

CPS currently has just five classical schools throughout the city, but says more than 1,000 students who qualified to enroll didn’t receive an offer.

The district is planning community meetings in the coming months, and will present proposed boundary changes to the Board of Education for a vote in February.

Dec. 1: As Chicago Public Schools' five-year moratorium on school closures draws to an end, the district announced plans Friday for a new series of school closings, conversions and consolidations. 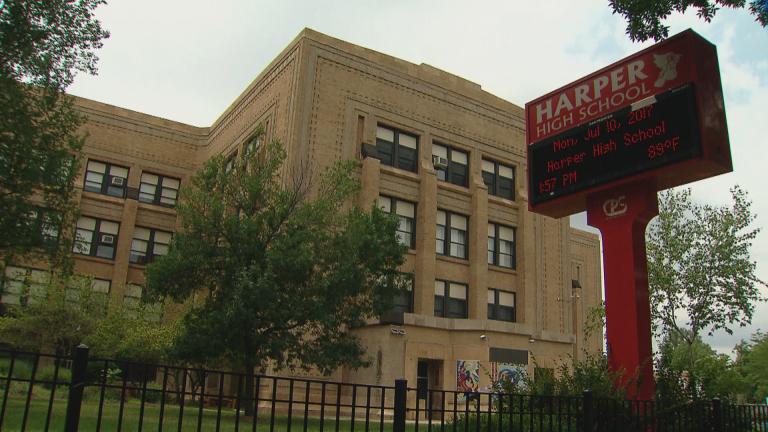 CPS Chief Janice Jackson: ‘We Don’t Yet Know’ What Fall Learning Will Look Like