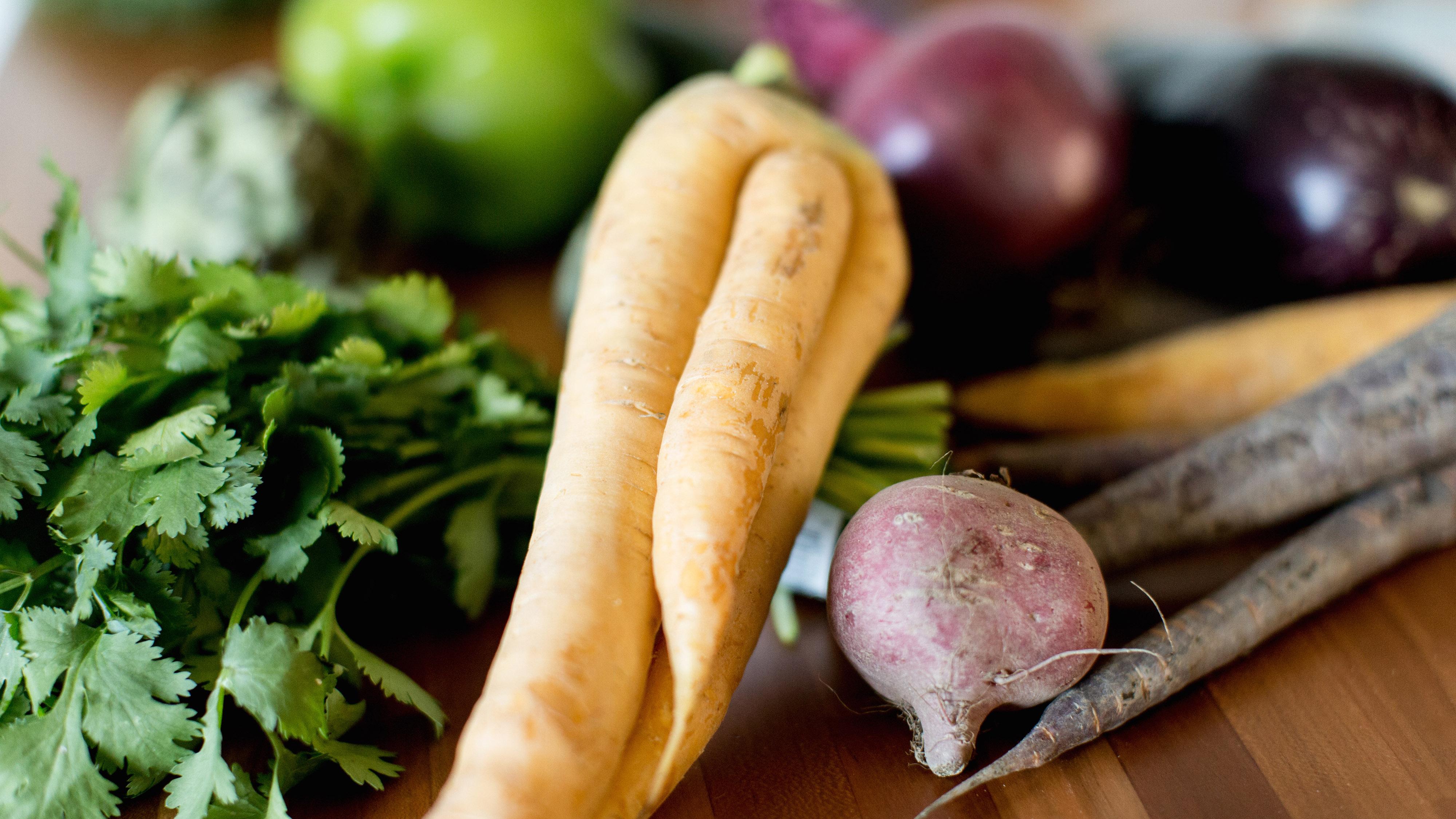 Fruits and vegetables come in all shapes and sizes, but only those that meet strict cosmetic requirements end up in grocery stores.

As for the crooked carrot, oddly shaped orange and double-capped mushroom, they will most likely go to waste.

Imperfect, a new produce delivery service coming to Chicago, hopes to change that.

“One in five fruits and vegetables go to waste at the farm level. According to Feeding America that results in 6 billion pounds of food waste each year,” said Ben Simon, CEO of Imperfect. “Our big vision with the company is to recover as much food as we possibly can.”

Since it was launched in August 2015, Imperfect says it has recovered 8.5 million pounds of produce. “We hear from farmers all the time that this is money they were just leaving on the table, or product they would have at worst-case scenario put in a dumpster,” said Imperfect Chief Marketing Officer Aleks Strub. “We throw away 20 percent of produce in the U.S. because it doesn’t look right and we think that’s crazy.”

Simon’s mission to reduce food waste started with his friends. “I got my start in food waste by recovering my friends’ half-eaten sandwiches. I grew up in a household where we didn’t waste anything, and in high school and college I saw a lot of my friends would just buy a sandwich, eat half of it and would be ready to throw it out because they didn’t love it,” Simon said. “So, I was like, ‘Oh, can I eat that?’ It was free food and I thought about reducing food waste.”

He expanded his efforts while attending the University of Maryland, where he saw food being wasted in campus dining halls. Around the same time, he was researching food waste in class and discovered that 40 percent of food goes to waste. “We saw that locally in the campus cafeteria,” he said.

Compelled to do something, he approached dining services about donating the food rather than throwing it out. His initiative led to the founding of the Food Recovery Network, a nonprofit that works to eliminate food waste on college campuses.

“I organically got involved with fighting food waste locally, and we scaled that to be at 230 colleges across the country and built it into a national movement,” Simon said. “Through [FRN] I learned about food that was wasted on farms and that’s what led to the start of Imperfect.”

‘Ugly on the outside, tasty on the inside’ 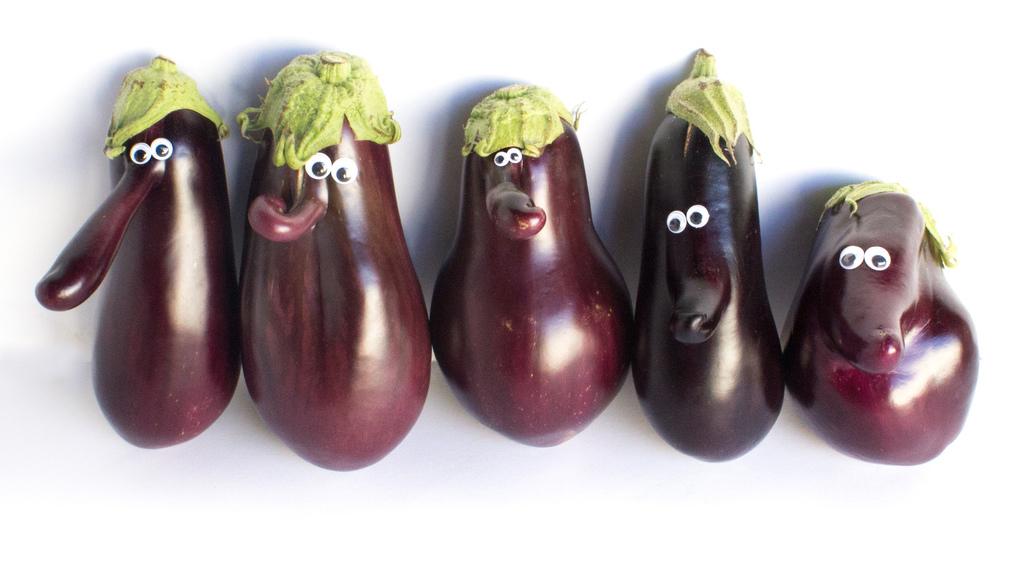 “They’re just as nutritious and have a shelf life just as long as the ones you buy in stores,” said Ben Simon, CEO of Imperfect. (Colette Krey / Imperfect)

Imperfect buys from farmers “ugly” fruits and vegetables that don’t meet grocery stores’ cosmetic standards and delivers them to customers’ homes at prices 30 to 50 percent below grocery store rates.

“We’re sourcing food from farms that in most cases otherwise go to waste because they are cosmetically challenged and that can range from something you barely notice – for example, a little bit of scarring or slight discoloration – to a bell pepper that’s misshapen in such a small way that it will not stand on its own,” Simon said.

“They’re just as nutritious and have a shelf life just as long as the ones you buy in stores. We don’t buy bruised produce. ... Everything with Imperfect is external appearances: Ugly on the outside, tasty on the inside.”

Starting in December, Chicago-area residents can get a taste of “ugly” produce as Imperfect opens in Northlake.

This will be company’s first location outside of the West Coast. “Chicago is naturally the food center of the country. It has such a deep food culture,” said Strub, who grew up in suburban Lisle.

“We’re always looking to make a bigger impact on food waste and make food accessible to more people. Chicago is one of the biggest metro areas in the U.S. and it’s long been a hub for food and culture,” Simon said. “People turn to Chicago to see where the food world is going. Expanding to Chicago was a natural move for these reasons.” 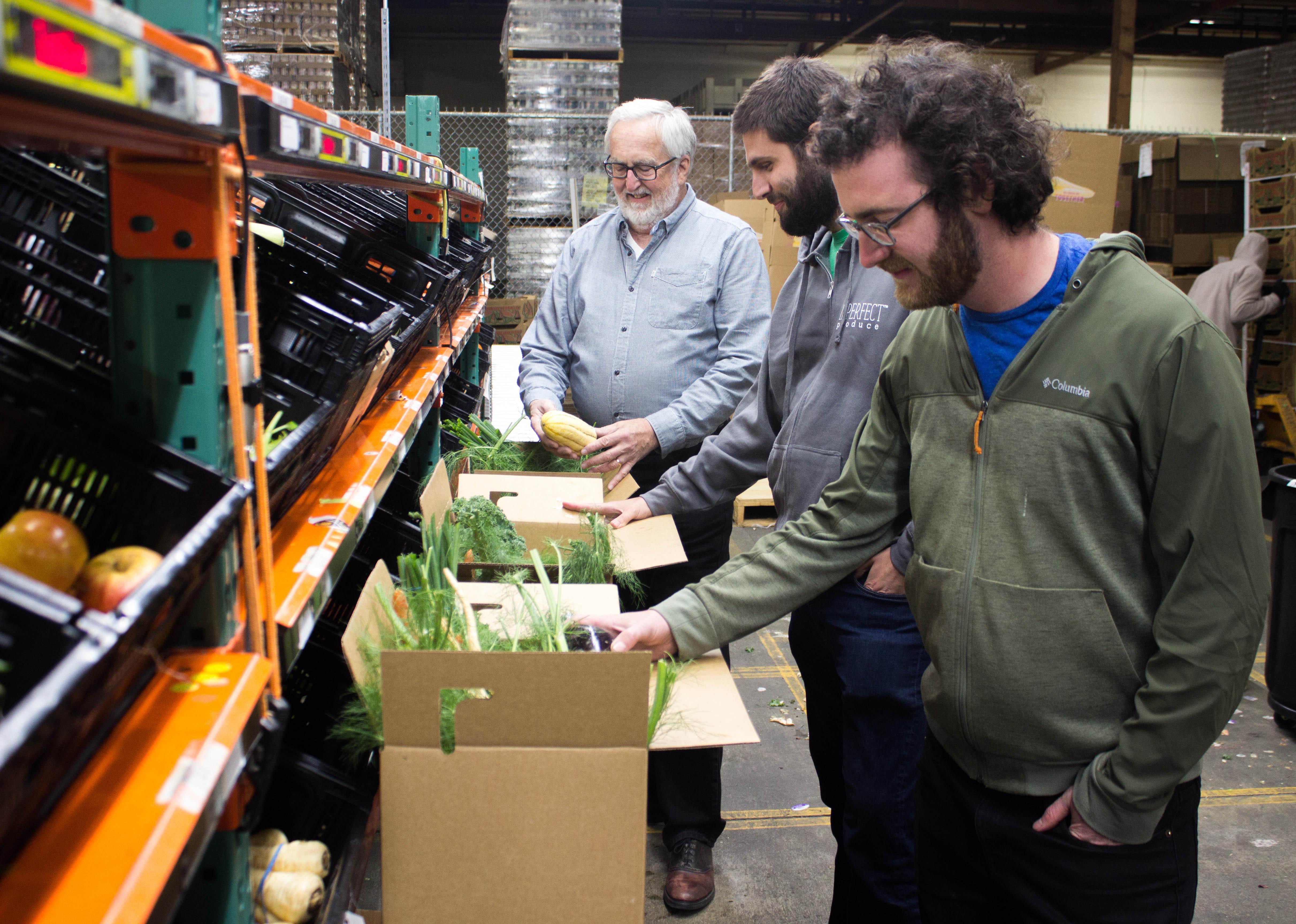 By default, boxes are typically balanced between the number of fruits and vegetables, but “that’s only the starting point,” he said. Each order is fully customizable. “You can sub out and add other items from the full array of 40 items we have each week.”

Imperfect will initially launch in the downtown area, but can deliver as far north as Lake Forest, as far west as parts of Naperville and as far south as Hyde Park. All deliveries are made by Imperfect employees. While customers are assigned a delivery day based on where they live, they can choose from three different delivery windows: 3-8 p.m., 6-10 p.m. and 3-10 p.m.

Through Imperfect, Simon hopes to raise awareness about food waste and its impact.

“Food waste is a really important issue and isn’t covered enough,” Simon said. “I don’t think everyone realizes how many resources go into growing our own food.”

Americans spend more than $200 billion growing, transporting and processing more than 60 million tons of food that ends up going to waste, according to the National Resources Defense Council.

“Almost half of the food in the country goes to waste and it’s an absolute atrocity,” he said. “The silver lining is it’s a solvable issue.” 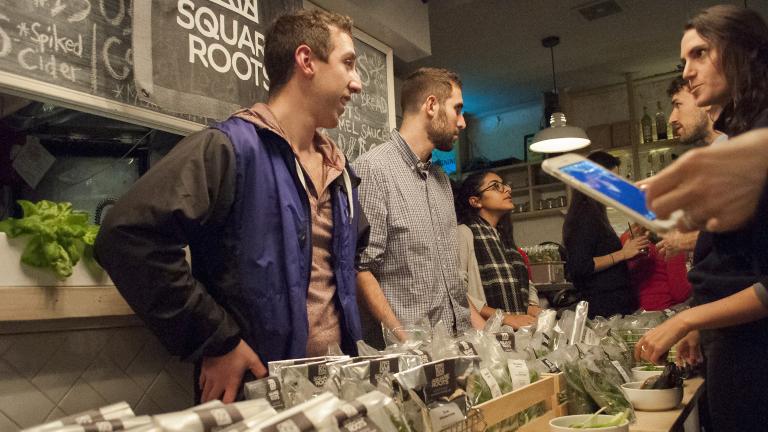 Nov. 9: A tech billionaire with a famous name talks about bringing his “real food” movement to the Windy City. 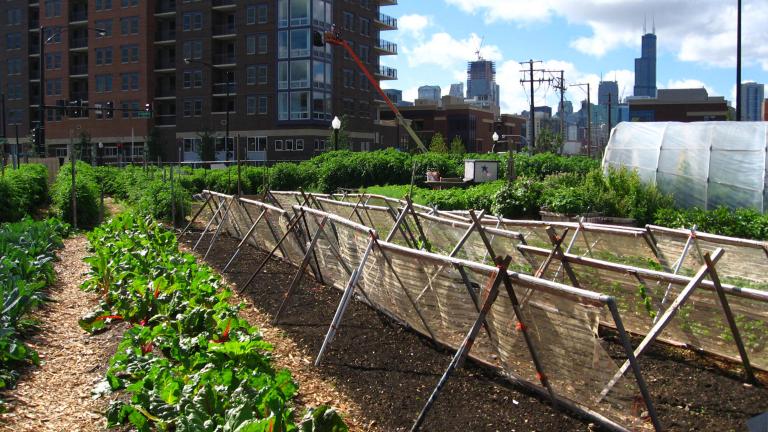 Oct. 2: Chicago could become the first U.S. city outside of California to adopt a policy requiring it to purchase food from sources that meet a set of health, environmental and fair labor standards. 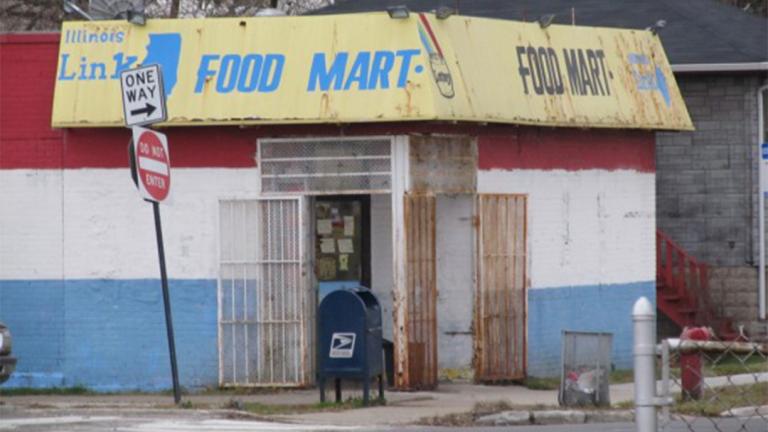