The GOP plan reportedly cuts the corporate tax rate from 35 percent to 20 percent, and phases out the estate tax rather than eliminating it immediately. It’s also said to keep the top individual tax rate of 39.6 percent in place but raise the income threshold for that rate—effectively a tax cut for many high earners.

“I want the House to pass a bill by Thanksgiving. I want all of the people standing by my side when we get ready to sign by Christmas, hopefully before Christmas,” President Donald Trump said Tuesday during a White House meeting with major business executives. “It’ll be a big event. It’ll be the biggest tax event in the history of our country.”

Lowering the corporate tax rate has been a consistent priority for Trump, and a move that Henrik Rasmussen, founder and president of investment consultancy firm Argonne Global, thinks will be a boon to the economy. Rasmussen says the corporate tax rate in the U.S. is much higher than the global average, putting the nation at a competitive disadvantage. He also says a tax cut is the best way to increase productivity.

“When you’re lowering taxes on the corporate side, that extra income for the corporations will be invested typically in increased productivity, which is what corporations specialize in,” Rasmussen said. “You’re going to see new businesses being created, new business models from existing businesses. They’re going to be more willing to take risks and expand, and that’s going to drive wage increases in the long run.”

“It’s not going to make [tax law] more efficient. It will just change the amount of revenue,” Brunson said. “If it’s just eliminating revenue without generating new revenue to replace it, then I think it is probably going to be costly, and probably costly on those people who benefit most from whatever programs end up getting cut. It looks like the programs that will get cut would be the ones that help poor people more than rich people.”

As for phasing out the estate tax, Rasmussen says he’d like it to be repealed right away, “but politics is the art of the possible, and you have to weigh all these things against a huge deficit that has to figure into the overall equation. I don’t think it’s a disaster if you postpone it, but I would like to see it fully repealed right away.”

Art of the possible politics may be, but Brunson says reform plans— and eventual reconciliation of House and Senate bills—is likely to be a bumpy road for Republican lawmakers. “I think they’re going to face serious and significant blowback no matter what the plan says. And I think writing it in private as a one-party thing probably doesn’t do them any favors.”

Brunson and Rasmussen join Chicago Tonight for a conversation. 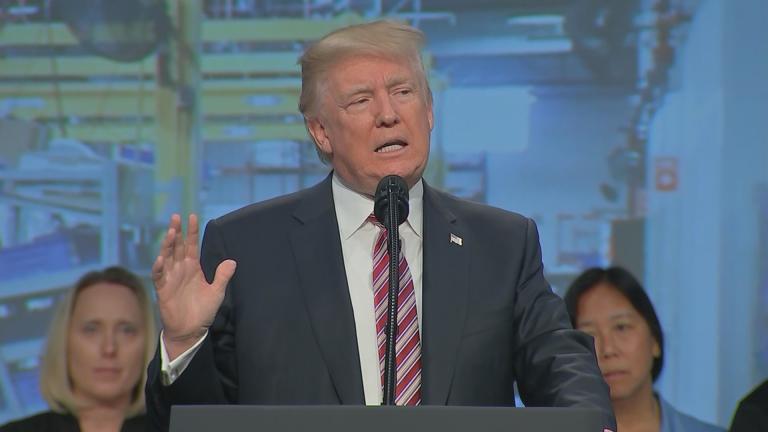 Oct. 2: President Donald Trump recently said the heart of his tax proposal “is a giant, beautiful, massive – the biggest ever in our country – tax cut.” We take a closer look at the plan. 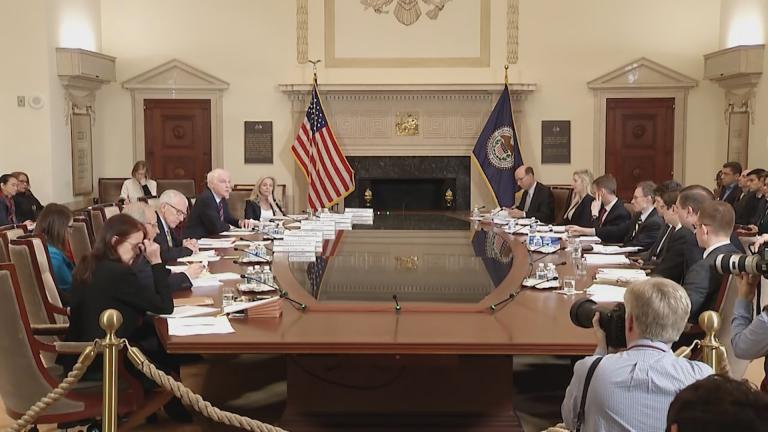 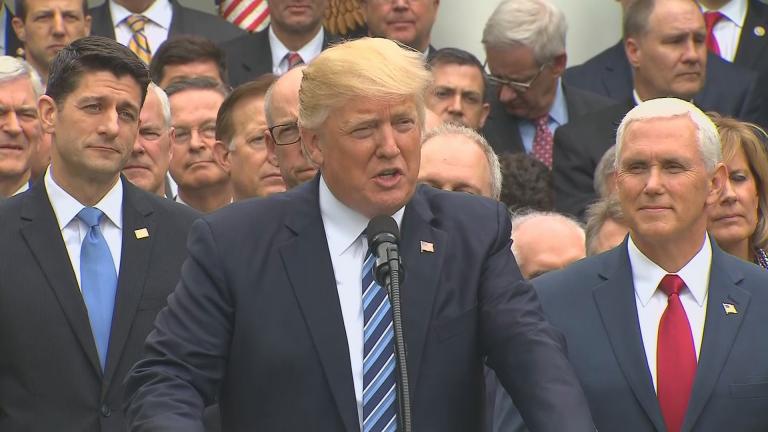 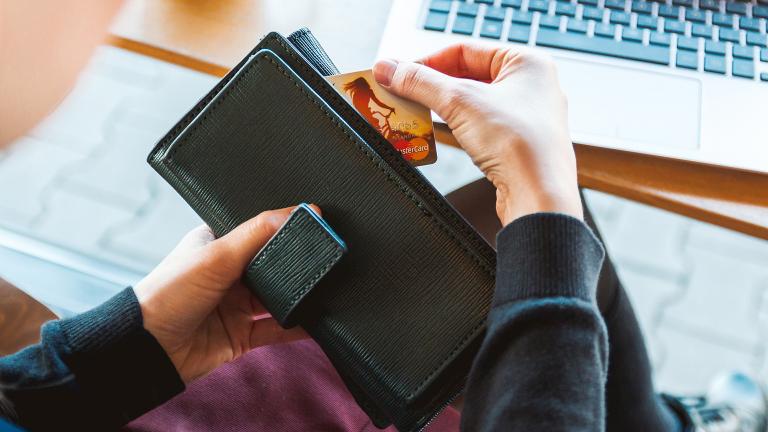