The former chief administrator of the Civilian Office of Police Accountability, Sharon Fairley, has officially tossed her hat into the race for Illinois attorney general.

Fairley joins a growing list of contenders vying to replace outgoing Attorney General Lisa Madigan, who sent political shockwaves through the state when she announced she would not run for re-election after four terms.

After an investigation and report by the Department of Justice on police practices, the mayor and City Council overhauled Chicago’s police accountability apparatus and IPRA became COPA, getting a bigger budget and more staff for the office.

Fairly also served as an assistant United States attorney for the Northern District of Illinois and as first deputy and general counsel to the City of Chicago Office of the Inspector General.

She joins the other frontrunners for the Democratic nomination, state Sen. Kwame Raoul and state Rep. Scott Drury. On the Republican side, lawyer and former Miss America, Erika Harold, has announced her candidacy.

Harold’s largest contributor to date is the Illinois Republican Party which gave her more than $34,000 with a total of around $113,000 in her campaign coffers.

Others who are running or taking a serious look at being the Democratic nominee are Highland Park Mayor Nancy Rotering, McHenry County Board Chair Jack Franks, one of former Gov. Rod Blagojevich’s defense attorneys, Aaron Goldstein, and former federal prosecutor Renato Mariotti. 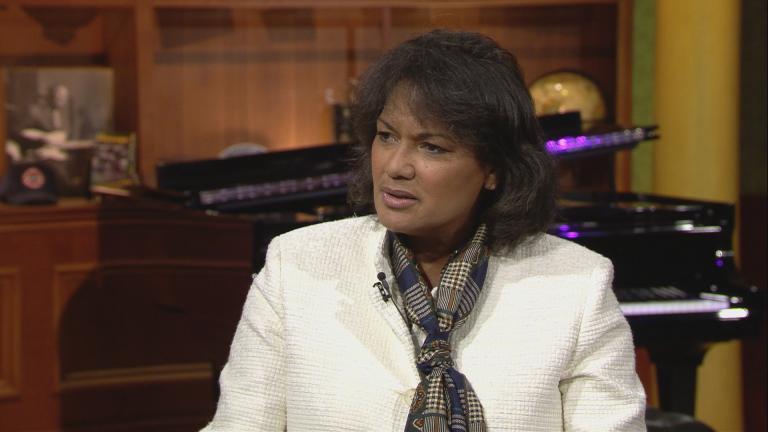 Sept. 25: Is the head of a new Chicago police watchdog group about to jump ship just weeks into the job? 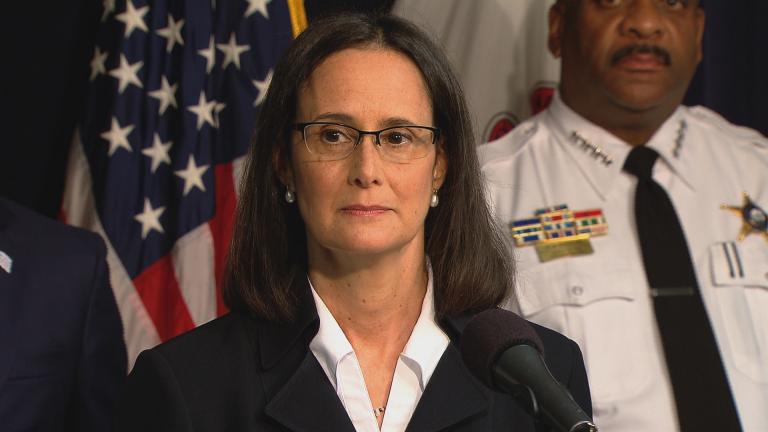 Sept. 18: Carol Marin talks about the latest in state politics with Tina Sfondeles of the Chicago Sun-Times, Dave McKinney of WBEZ and Chicago Tonight’s Amanda Vinicky.