Veronica Padilla could’ve sworn she heard her teenage stepdaughter say something odd about bipolar disorder once in the middle of a conversation they were having.

“I can’t remember what she said, but it sounded like ‘bipolar bear,’ and I cracked up,” Padilla said.

The Chicago freelance designer wasn’t making fun of bipolar disorder – she’s no stranger to the throes of mental illnesses. 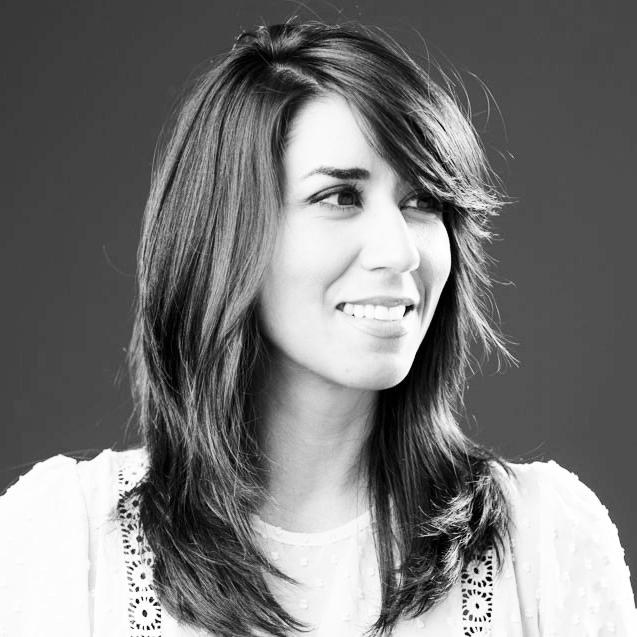 Veronica Padilla (Courtesy of Veronica Padilla) “My dad had a lot of things he dealt with. ... He dealt with depression, anorexia and bulimia. He was a hypochondriac. He had anxiety and that was my world growing up,” Padilla said. “Growing up, he had really bad depression to the point of attempting suicide a few times.”

Padilla even recalls waking up as a child to police sirens and lights, finding her father in the kitchen with a knife, apologizing for what he was about to do. “That was the first of many suicide threats from my dad,” Padilla said.

The family didn’t talk about her father’s struggles. “I found myself in a really dark place. I felt like I had no options, the world felt small,” she said about her teenage years. “I tried to commit suicide a few times, and it was the last attempt that I got the closest to where it was by happenstance that someone found me.”

Padilla, who had taken a “Costco-sized bottle of painkillers” with alcohol, regained consciousness as she was being revived in the ambulance. “It was a scary, shameful time, and I didn’t know what to do,” Padilla said.

Though it took some time, Padilla said she realized how precious life is.

“Humor has gotten me out of so many binds in my life when things got heavy, and I knew if I laughed, everything was going to be OK.”

“Fast-forward to now, and I would never consider it in a million years to do it again,” she said. “Life: It’s a miracle to even exist. I’m hoping to do some good with it, and I’m hoping it wasn’t for nothing.”

And that’s where bipolar bear comes in.

After laughing with her stepdaughter about that phrase she thought she heard, the duo jokingly created several other characters inspired by mental illness. “As the characters began to unfold, I realized I knew them all,” Padilla said. “I knew every single one of these characters personally through myself, my family or through friends.”

“I think mental illness needs to be more approachable. Most content on mental illness is typically really sad or you see a lot of pain,” Padilla said. “And I think, maybe, there needs to be a different approach to it. ... Humor can be very therapeutic. Humor has gotten me out of so many binds in my life when things got heavy, and I knew if I laughed, everything was going to be OK.”

Each character includes a definition of the condition it represents, as well as a humorous summary describing its namesake mental illness. Take the bear, for example: “Bipolar Bear gleams, ‘La la, life is so great! Um no, this all sucks, and it makes me irate!’”

“It’s definitely a little dark humor,” said Padilla, who recently created a book featuring all 13 characters. “One in five people experience mental illness. If it’s not you personally, you probably know someone dealing with these things. ... The goal is to normalize mental illness.”

Since Gentle Mentals’ launch earlier this year, Padilla says she’s surprised by the audience it’s drawn. “Originally, I thought it was for young adults, but it seems to resonate with a bigger range of people,” she said. “The visuals have been relating to kids. People have said it’s a great way to teach kids. That wasn’t my intent, and a few people who have lived some life, they definitely get the most humor out of it because they’ve been there.”

Gentle Mentals will make its world premiere Friday at the Factual Animation Film Fuss in London. Padilla said she was “floored” that the Gentle Mentals’ animated film is being showcased and it’s inspired her to continue to expand her work.

Below, watch the animated film.

“When I share the book with a lot of people, what I loved is I got a different response from everyone, but everyone found [a character] they can connect to,” Padilla said. “Even if you don’t have a mental illness to the extent of a diagnosis, you can still relate to [the characters] as somewhere on the spectrum. Or they might think of someone who this is perfect for.

“I hope that they can get that and can smile and think of someone who might need this,” she added. “It’s all about love and all about trying to be nicer and better to each other.” 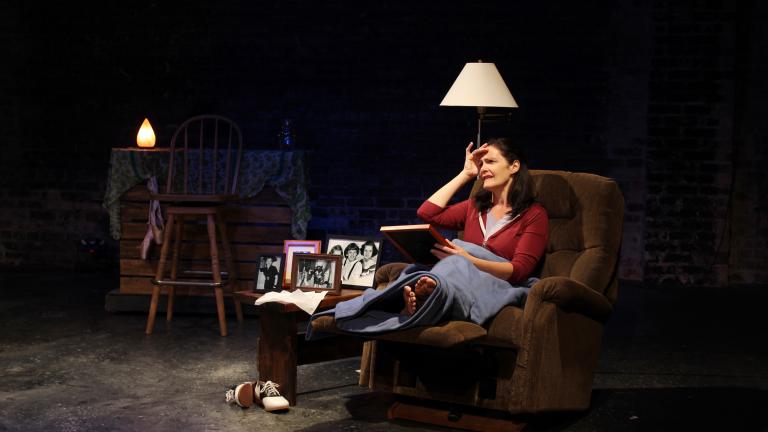 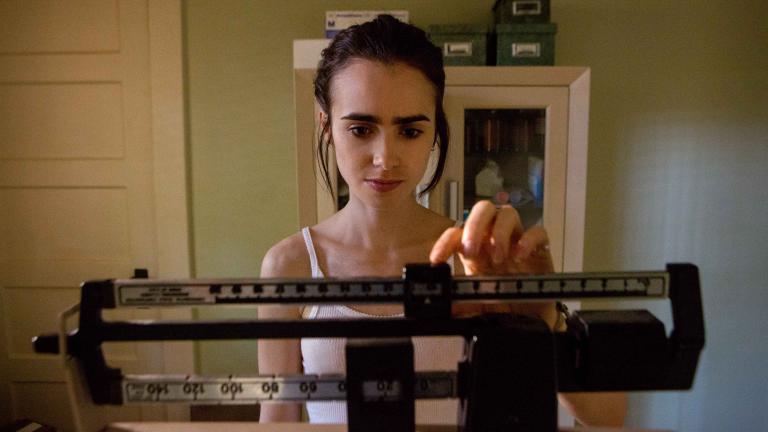 July 24: With 20 million American women and 10 million men expected to suffer from an eating disorder sometime in their lives, some are concerned the film could serve as a blueprint.