In most jails, something as simple as a pen is hard to come by.

But in one of Cook County Jail’s maximum security units, some detainees are given the privilege of having access to pens for the towering task of writing their memoirs. It’s part of a program called Contextos, designed to help inmates take stock of their lives, with added benefits for the jail.

We explore how these detainees are earning a new label: authors.

Contextos began at schools and prisons in El Salvador, where the per-capita murder rate in the country’s capital, San Salvador, is six times that of Chicago.

The group also works with young men in both the Roseland and North Lawndale neighborhoods through the Chicago Cred project, a violence prevention and jobs program from Emerson Collective.

You can find books published through the program in Chicago here. 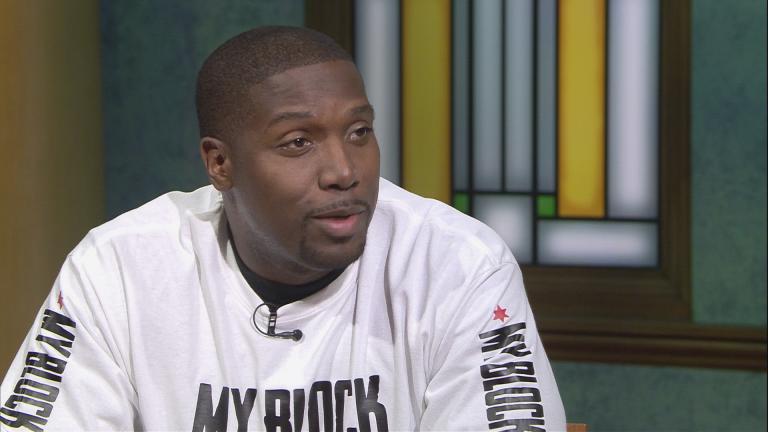 Oct. 4: A new book by a Chicago community activist and mentor explains how cities can become safer and more equitable, and why we all have a stake in our neighborhoods.

Oct. 2: The Chicago Police Department says that for the second month in a row, homicides in Chicago were lower than they were during the same month the year before. 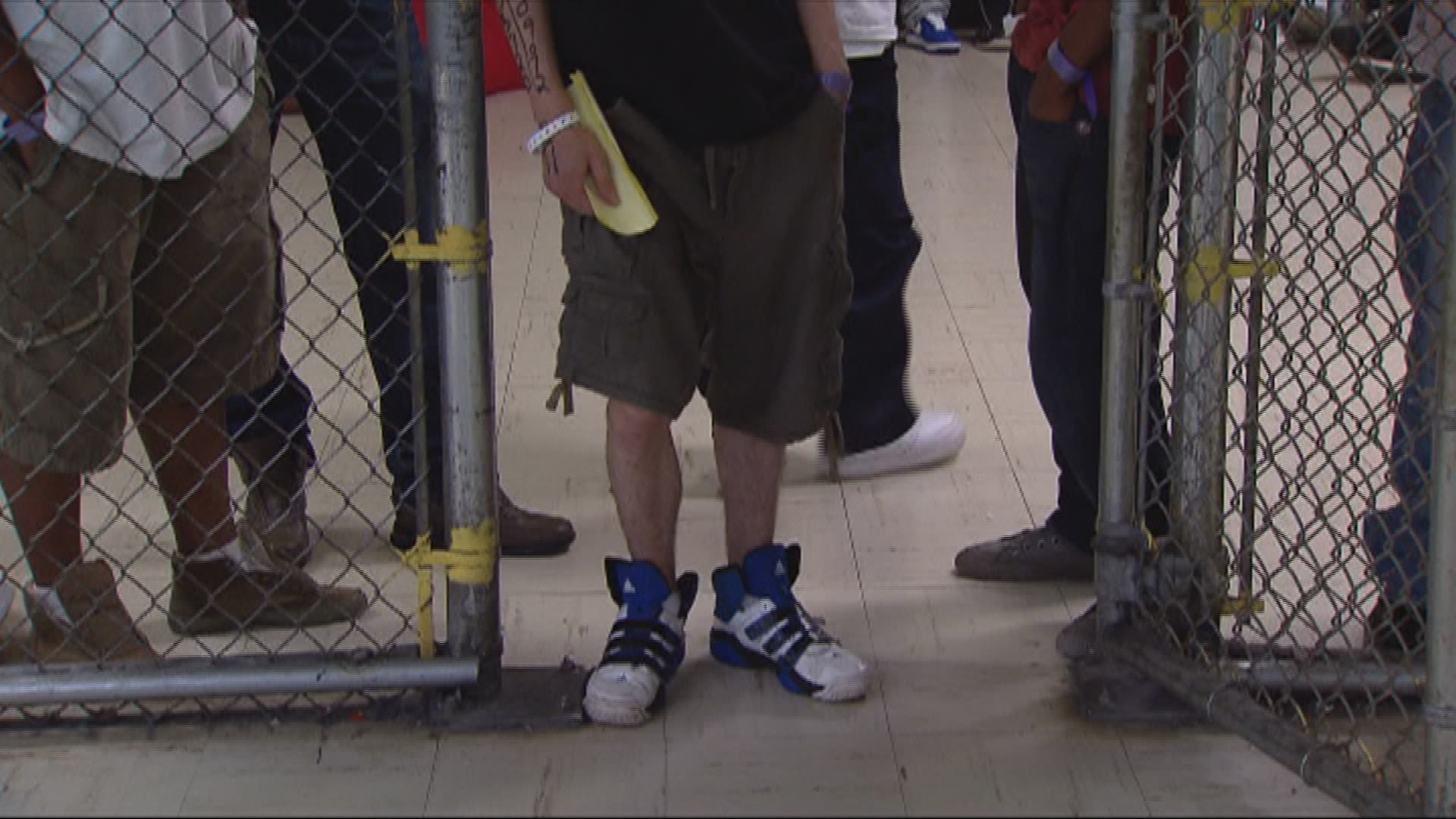