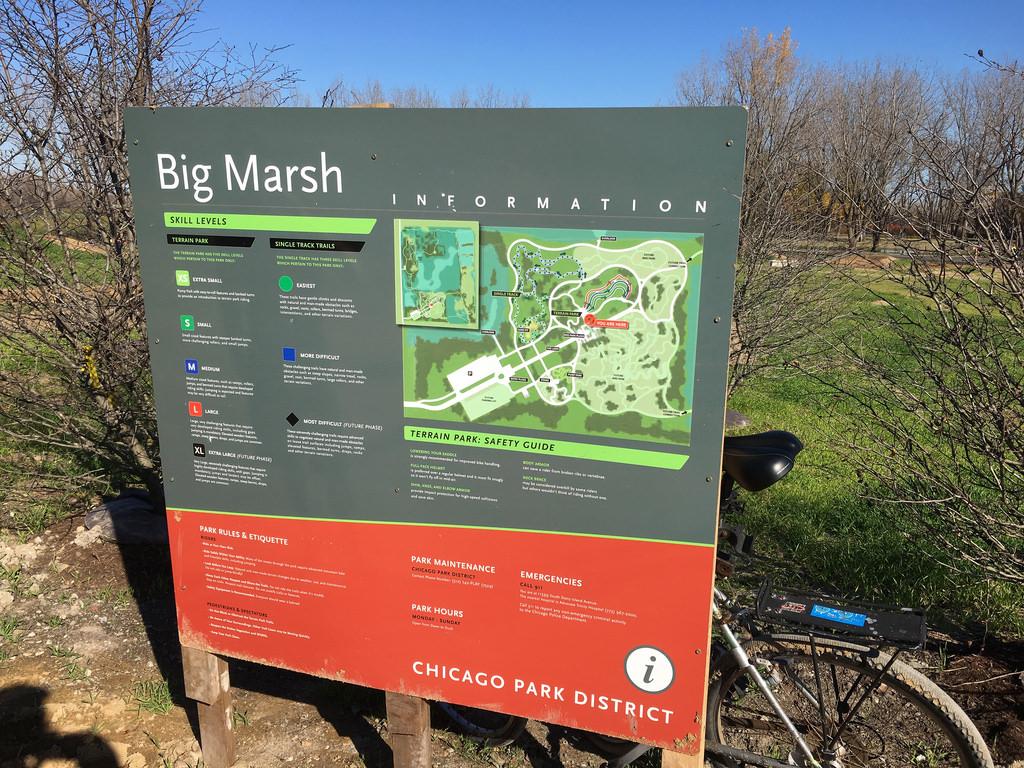 The Chicago Park District will receive nearly $900,000 in grant funding to restore wetlands and improve water flow at the 278-acre Big Marsh Park on the city’s Southeast Side.

A former industrial site acquired by the Park District in 2011, Big Marsh opened as a public park last year with the goal of providing a new type of “eco-recreation” that merges habitat restoration with public use. Big Marsh made headlines again last fall when it debuted a new bike park, the biggest such park in the Midwest.

The new funding will establish 5.6 acres of native wetland habitat along 1.4 miles of creek and adjacent marsh banks, according to the grant announcement. The funding includes $622,000 from the National Fish and Wildlife Foundation’s Sustain Our Great Lakes program, along with $262,000 in matching funds. 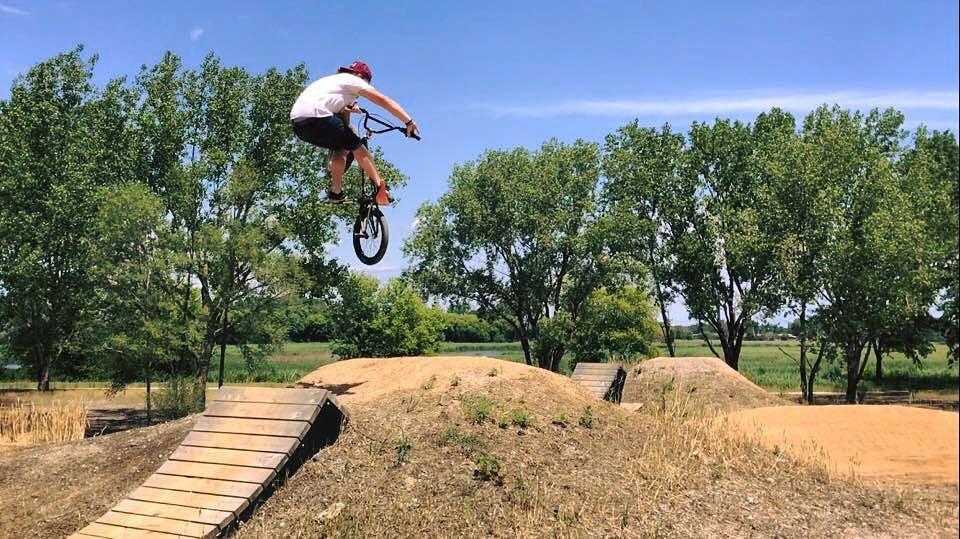 The Bike Park at Big Marsh opened in 2016. (Friends of Big Marsh / Facebook)

According to a grant summary shared by Friends of Big Marsh, the project will include debris removal, grading, seeding and planting to improve water flow and “enhance some of the unnaturally steep and degraded riparian areas” at the park.

Big Marsh was one of 23 projects in the region to receive part of $7.5 million in total funding through Sustain Our Great Lakes, a public-private partnership that receives funding from the U.S. Environmental Protection Agency, U.S. Fish and Wildlife Service and several other sources. The Big Marsh grant was one of the largest individual grants awarded. 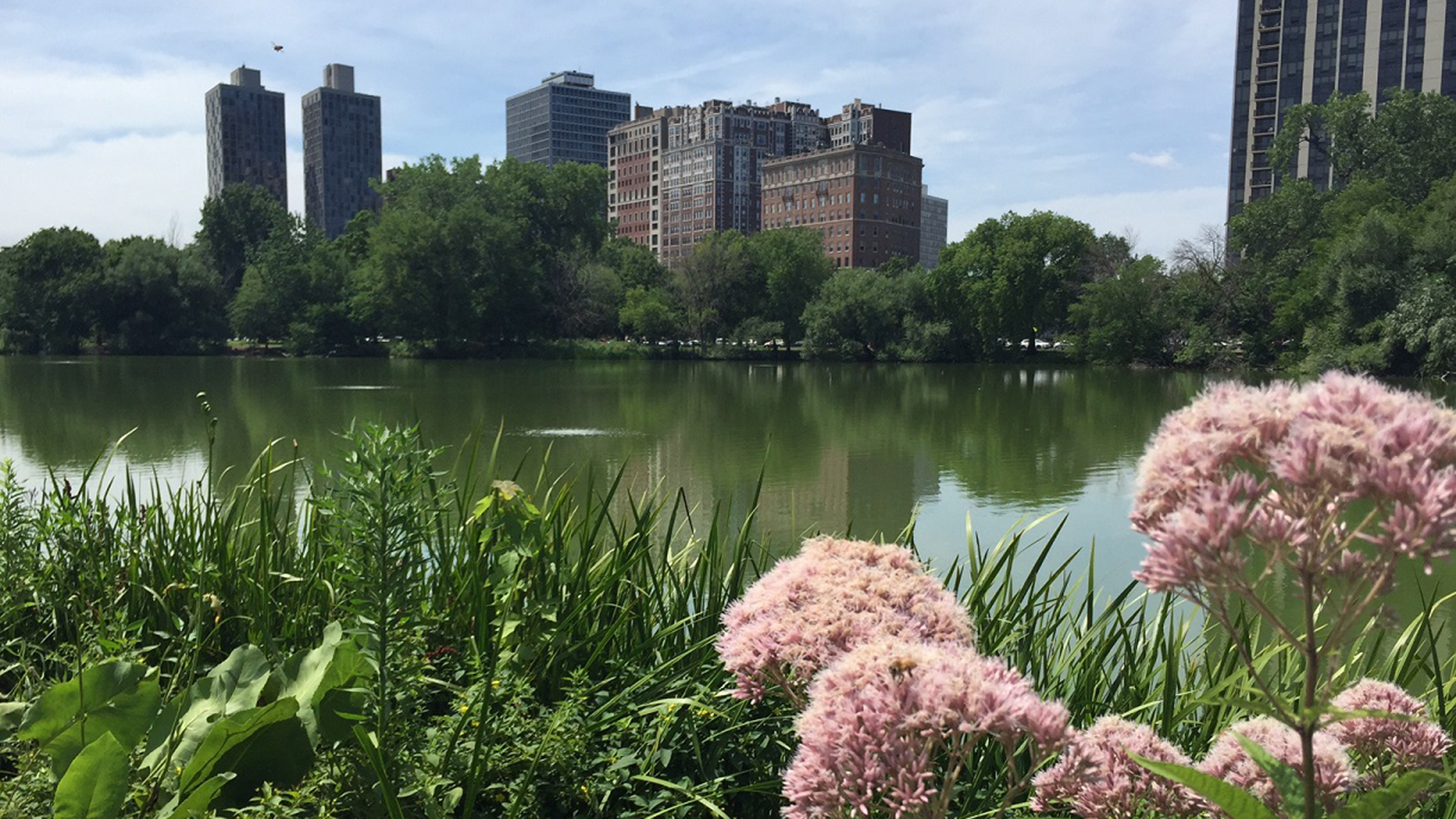 Sept. 26: It's one of the most beautiful locations in one of the busiest areas of Chicago, but Lincoln Park's North Pond is not in good health. We revisit a proposal for a major makeover. 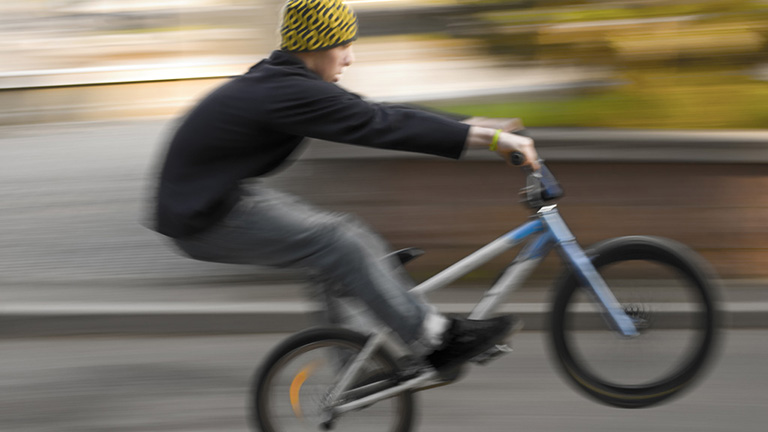 June 13, 2016: Billed by the city as the first park of its kind in the Midwest, Big Marsh Bike Park will open this winter at a former industrial site that's now part of a 270-acre habitat restoration project. 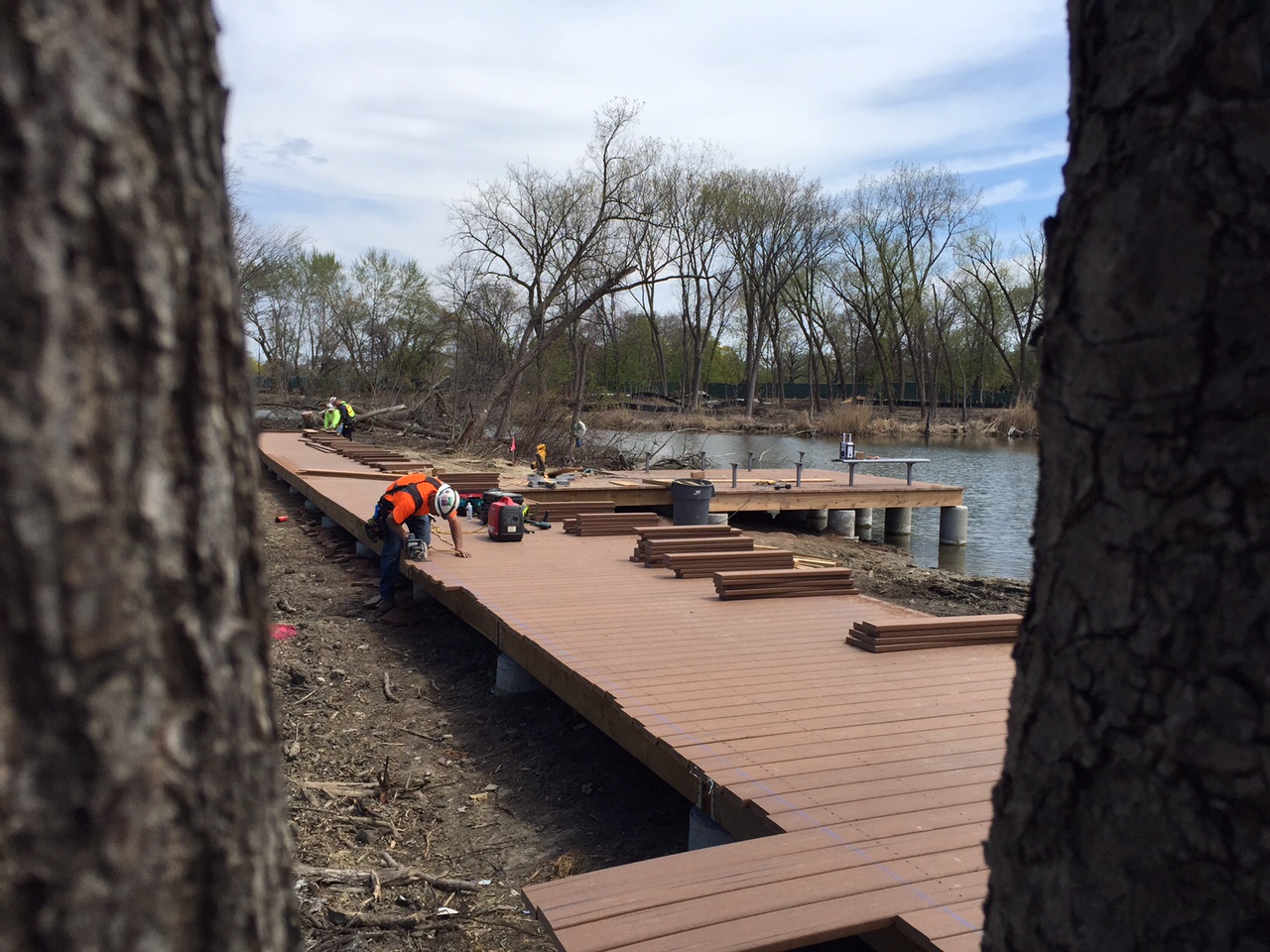 May 4, 2015: In 2011, the Chicago Park District bought 20 acres of land on the city's north side. The plot of land had sat unused and untended for many years. Nearly four years later, work on the nature preserve is moving quickly with a scheduled unveiling set for this summer. We get a preview. 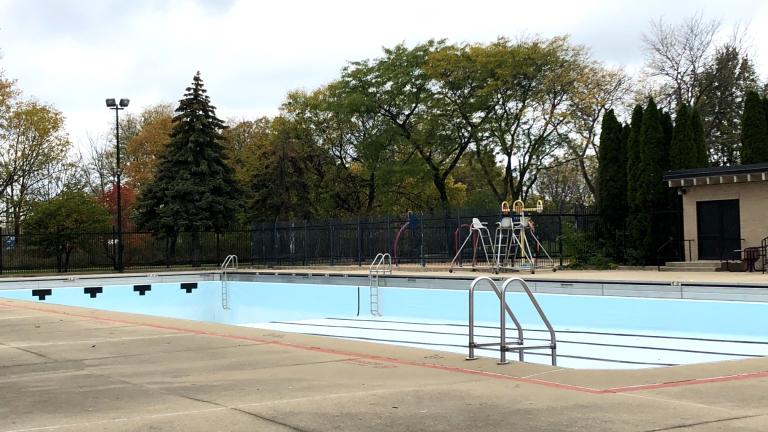