The hate expressed by white supremacists and neo-Nazis during a violent Aug. 12 protest in Charlottesville, Virginia, may have surprised some Americans, but not Christian Picciolini.

In 1987, when he was just 14, Picciolini was recruited by Clark Martell, the leader of the Chicago Area Skinheads – the first neo-Nazi skinhead group to organize in the United States.

It wasn’t a racist ideology, but a need to belong, that drew Picciolini into the skinhead scene.

“It was a search for community, identity and purpose,” Picciolini said. “I was marginalized, bullied and looking to belong and they were the group that took me in.”

Two years later, Martell was incarcerated for beating a former skinhead and Picciolini took on a leadership role at the ripe age of 16.

Over the next few years, Picciolini would perform with white power rock bands, touring the U.S. and even overseas to spread a message of hate and recruit young white men.

In 1994, Picciolini opened a record store that sold white power music, but also other musical genres to keep the business afloat.

After interacting with customers from diverse backgrounds, Picciolini broadened his formerly narrow, racist ideology and officially renounced his connection to the neo-Nazi movement in 1996 at the age of 22.

In January, the organization was awarded a $400,000 homeland security grant before President Barack Obama left office, but that money was rescinded by the Trump administration when grant dispersals were announced in June.

“We weren’t given any explanation,” Picciolini said. “We were just told that the criteria was revised and we were not going to be given that money.”

Citing a former government official, the New York Times reported Life After Hate’s grant money was withdrawn due to a Twitter post penned by Picciolini that was critical of Donald Trump.

Picciolini said the problem of far-right extremism will pervade until racist ideologies and hate groups are dealt head-on by the establishment.

“Until the government starts to call it what it is – and that’s terrorism – I’m not sure the point will fully come across as to how dangerous of a problem this is,” Picciolini said.

Christian Picciolini, co-founder of Life After Hate and author of “Romantic Violence: Memoirs of an American Skinhead,” joins us to offer his perspective on the white supremacist movement. 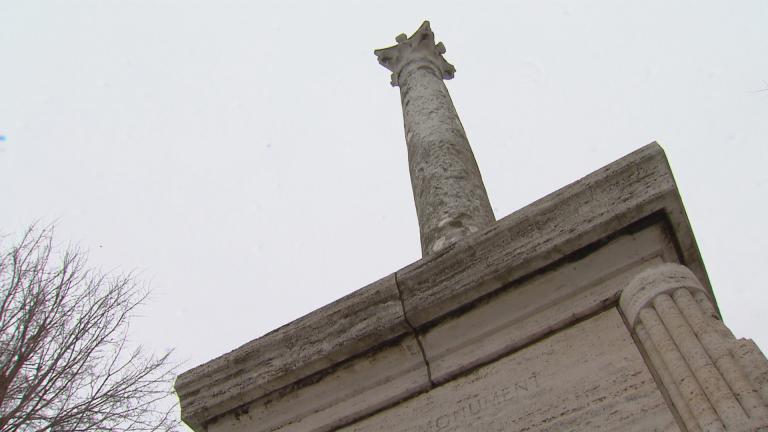 Aug. 17: As the debate over Confederate monuments heats up following the Charlottesville tragedy, some Chicago aldermen want to get rid of a name with a fascist history. 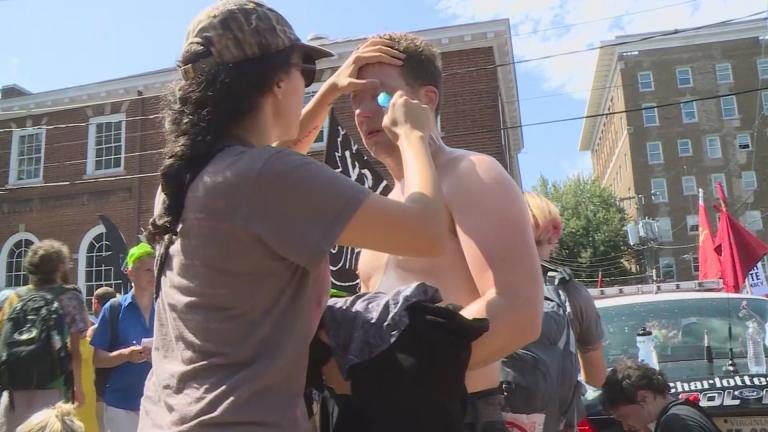