Lane Tech was ranked as the No. 5 public high school in the state of Illinois, according to U.S. News. Chicago Public Schools took each of the top five spots on the list. (LonelyBeacon / Wikimedia Commons)

The annual list from the self-proclaimed “global authority” on education rankings released the 2017 version of its public high school rankings Tuesday morning.

It’s the second year in a row those two have ranked as Illinois’ top public high schools. Northside was ranked at No. 39 overall in the 2016 results, followed by Payton at No. 41.

Those six CPS schools – along with Brooks College Prep and Phoenix Military Academy – all received “gold” medals from U.S. News, which indicates the “greatest levels of college readiness.”

According to the report, these rankings focus on graduation rates and state proficiency tests, specifically how students at these schools perform compared to their peers within their states. But the group says it tweaked its methodology this year, giving more weight to schools where students participated in and scored well on AP courses and exams.

Arizona and Texas high schools made up eight of the top 10 spots in the national rankings. BASIS School Inc., a Scottsdale, Arizona-based charter network, had each of the top three overall schools and five of the top seven.

April 20: Some Chicago teachers say CPS is looking into whether they are skipping school. 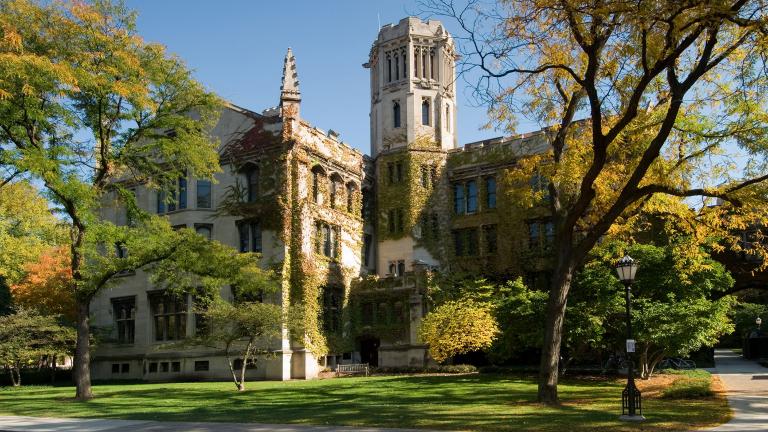