Within the first two weeks of taking office, President Donald Trump made clear how he plans to make the American economy “great again”: through fewer federal regulations.

Trump signed an executive order on Feb. 3 directing the Treasury secretary to review and identify existing laws or regulations that conflict with the Trump administration’s enumerated “core principles,” which “foster economic growth and vibrant financial markets,” according to the order.

A few days before signing the order, Trump said he would do “do a big number” on the Dodd-Frank Wall Street Reform and Consumer Protection Act, an extensive federal law enacted by President Barack Obama after the 2008 financial downturn.

The law was intended to increase accountability and transparency on Wall Street while protecting consumers from predatory financial practices.

Trump argues the law goes too far by inhibiting businesses from getting bank-issued loans.

The Dodd-Frank bill spans roughly 2,300 pages. Carl Tannenbaum, the executive vice president and chief economist of Northern Trust Bank, points to the bill’s lengthiness as part of the problem.

“The challenge of compliance gets to be pretty onerous for big and small banks,” Tannenbaum said. “It can’t help but slow down the rate of financial innovation and mediation.”

Known as the fiduciary rule, it requires brokers in charge of retirement plans to act in their clients best interest.

The rule is set to take effect on April 10, but that may not happen now. Financial columnist Terry Savage thinks the average American investor, who puts their faith and money in the hands of investors, will suffer if the safeguard is scrapped.

“This fiduciary standard was so needed,” Savage said. “Doing away with it is like saying, ‘OK, go ahead and cheat little old ladies and little old men if they retire with these rollovers and are wondering what to do with their money.’”

Joining us to give their perspectives is Tannenbaum, Savage and William Birdthistle, a professor at Illinois Institute of Technology’s Chicago-Kent College of Law. 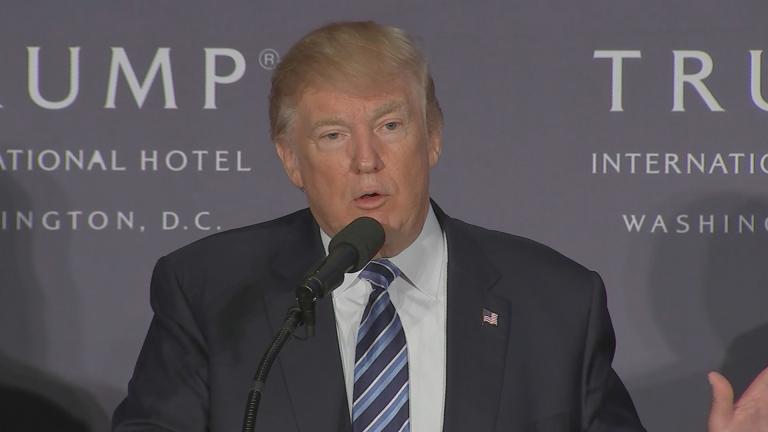 The Trump Bump: Stocks on the Rise Despite Post-Election Fears

Jan. 16: We talk with experts about which stocks will win and lose in a Trump administration. 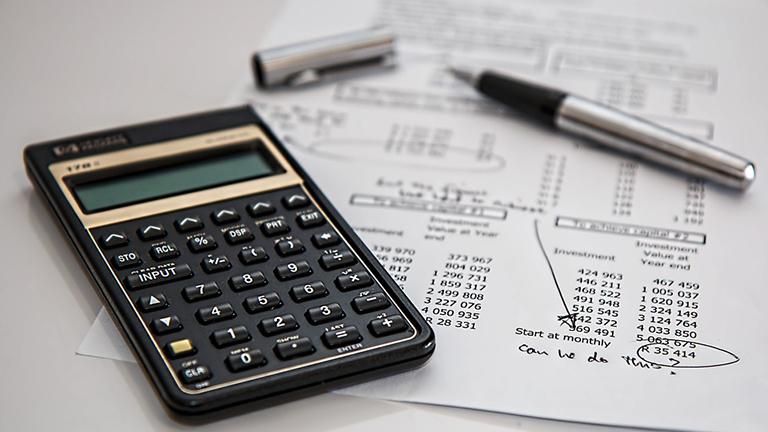 What Expanded Fiduciary Standard Could Mean for Retirement Investors

April 26, 2016: Tougher regulations for financial advisers are aimed at protecting consumers planning for retirement. But could new rules make it harder to get investment advice?