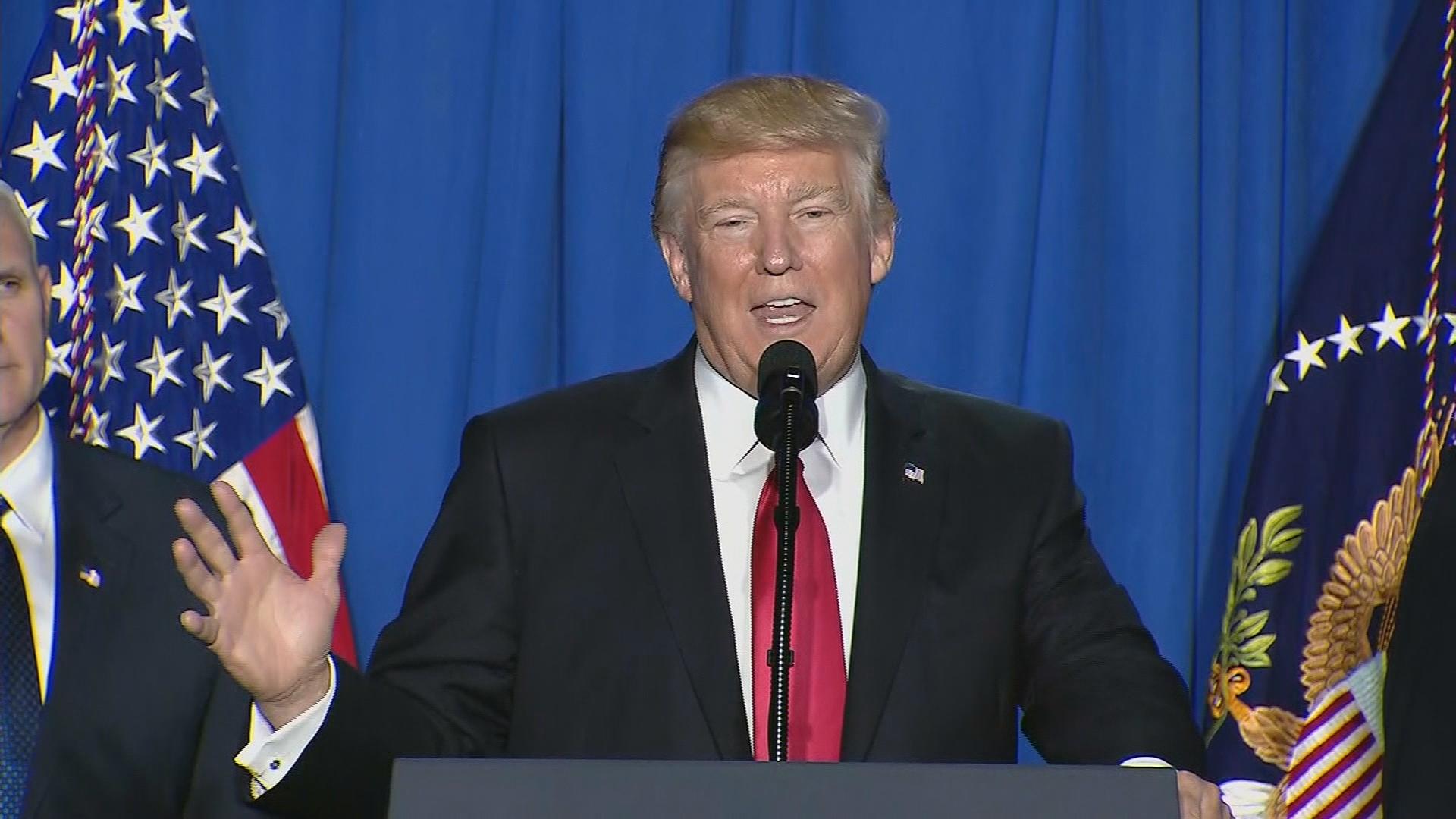 Every president since Richard Nixon has released their tax returns – except Donald Trump, who appears unlikely to do so based on comments made late last week by White House senior adviser Kellyanne Conway.

“The White House response is that he’s not going to release his tax returns,” Conway said in an interview on ABC’s “This Week.” “We litigated this all the way through the election. People didn’t care.”

But people do care, according to organizers of the Trump Taxes March Chicago.

“Our central message is we want to see your taxes, Mr. President,” said event co-organizer Taran Brar, who was inspired to organize the march after attending the Women’s March on Chicago.

“There are things that could be revealed in his tax returns that could affect every American – foreign interests that he’s beholden to due to debts to other countries,” said Jeffrey Giles, a co-organizer of the march.

“We’re trying to plan a march to get a lot of national exposure and to show those people in Washington and across the country that this is important ... and there’s value in knowing this information.”

The march is scheduled to be held Saturday, April 15 in Chicago and coincide with similar marches held across the country.

“We want to see his taxes,” Brar said. “He’s weak there and we’re going to hit him.”

While the goal of the march is to get Trump to release his taxes, organizers say all are welcome to attend.

“This is a zero barrier protest. No matter what your issues are, we welcome you,” Brar said. “If you have environmental concerns, a tax protest is a good time to march.”

Brar said he’s “humbled” by the response. “It reminds me of the phrase, ‘if you build it, they will come,’” he said, referring to Phil Alden Robinson’s 1989 drama “Field of Dreams.”

The Women’s March on Chicago epitomized that sentiment last Saturday when the number of participants swelled to 250,000, a figure well beyond organizers’ expectations.

“I think that created the energy and motivation in people to get out there and get their voices heard,” Giles said, adding that one of the organizers from the local women’s march is helping organize the April march.

And in the event Trump releases his taxes before April 15? The march will go on, organizers say, though they have yet to discuss that possibility in detail.

“I think the protests should continue because there are plenty of other things people are concerned about,” Giles said. “In my mind, [the march] is the beginning of a bigger story.” 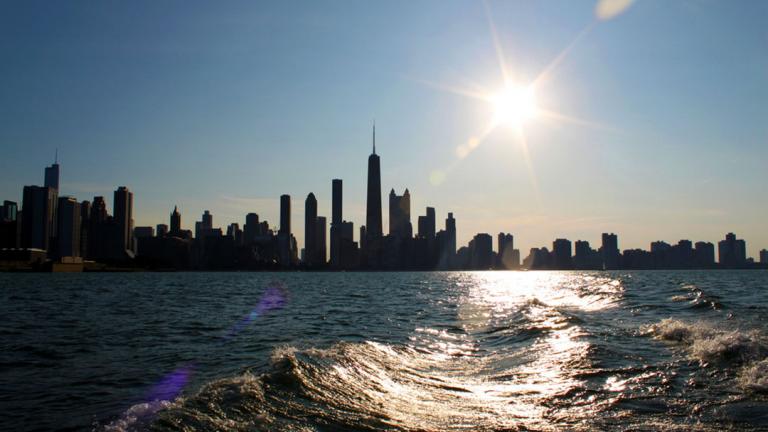