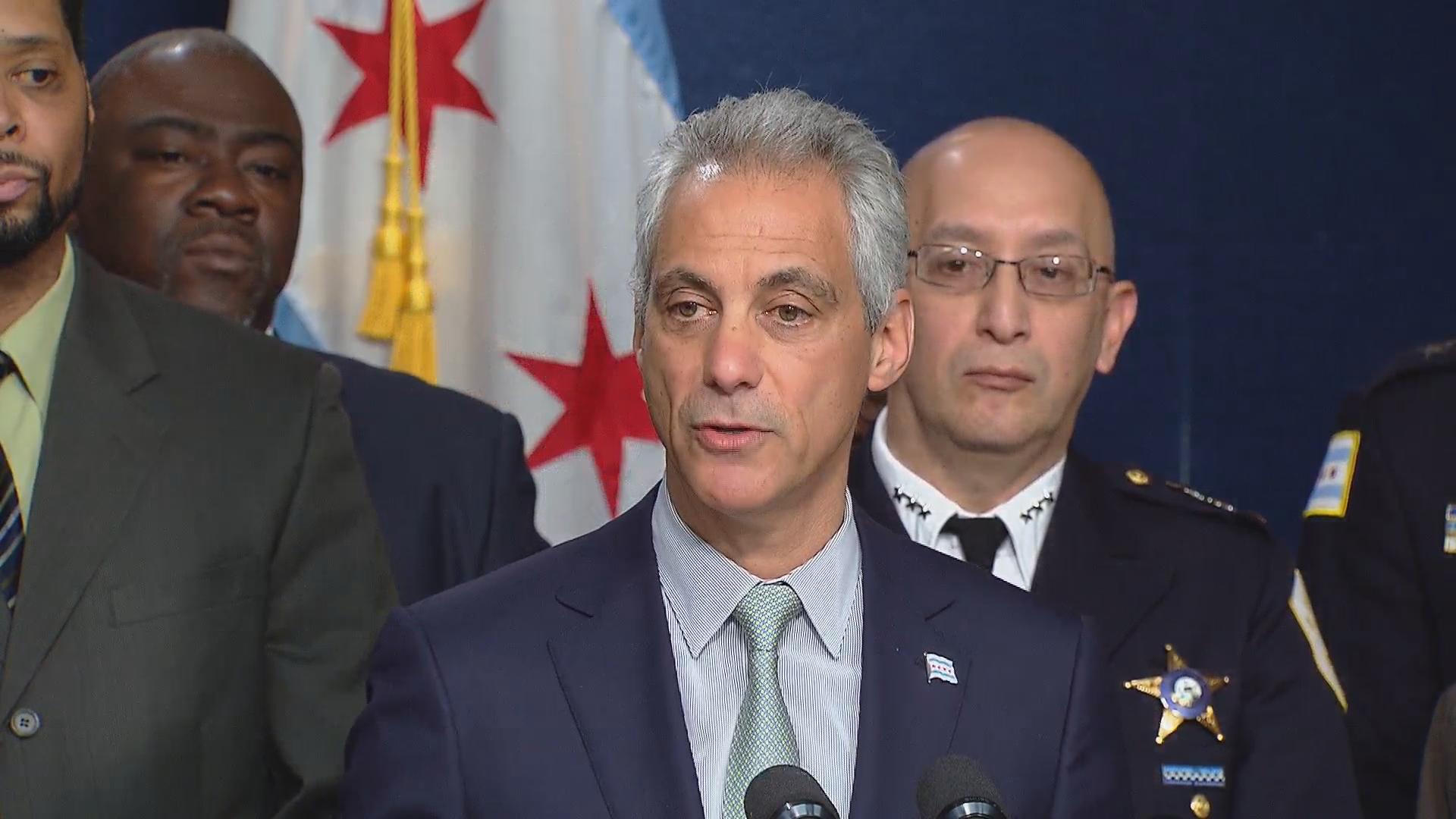 O’Malley, corporate security director at investing banking firm William Blair, rounds out the nine-person, mayor-appointed board, which decides the most serious cases of police discipline. The board also recommends candidates for police superintendent to the mayor.

Emanuel revealed the appointment in a letter dated Dec. 14 to the Chicago City Council, stating O’Malley’s appointment was effective immediately and would expire Aug. 10, 2019.

O’Malley is a former member of the Chicago Police Department’s Violence Reduction Initiative, which the department ended in June. He worked for 25 years with the U.S. Marshals Service before joining William Blair in 2015, according to his profile on LinkedIn.

“Throughout his career, John has demonstrated an unwavering commitment to serving communities across Chicago,” Emanuel said in a statement. “My administration is committed to providing residents in every neighborhood with the highest quality of programs and services, which is why I tapped this appointee to help the city achieve its goals.”

The Council’s Committee on Public Safety is scheduled to consider O’Malley’s appointment at its Jan. 18 meeting.

Conlon, a former assistant U.S. attorney and partner at law firm Sidley Austin LLP, resigned after the board’s June 16 meeting. In September, Emanuel appointed Conlon to the city’s Board of Ethics.

Three former Police Board members – Susan L. McKeever, Melissa M. Ballate and Conlon – have resigned from the board in the past 18 months.

O’Malley’s appointment comes as the board reviews the cases of five officers fired by Police Supt. Eddie Johnson for their roles in the October 2014 fatal shooting of Laquan McDonald.

In addition to Officer Jason Van Dyke, who has been charged with first-degree murder in the case, Johnson moved to fire four additional officers who provided accounts of the incident that were contradicted by footage of the shooting.

The department has not released the names of the other four officers facing termination of employment. 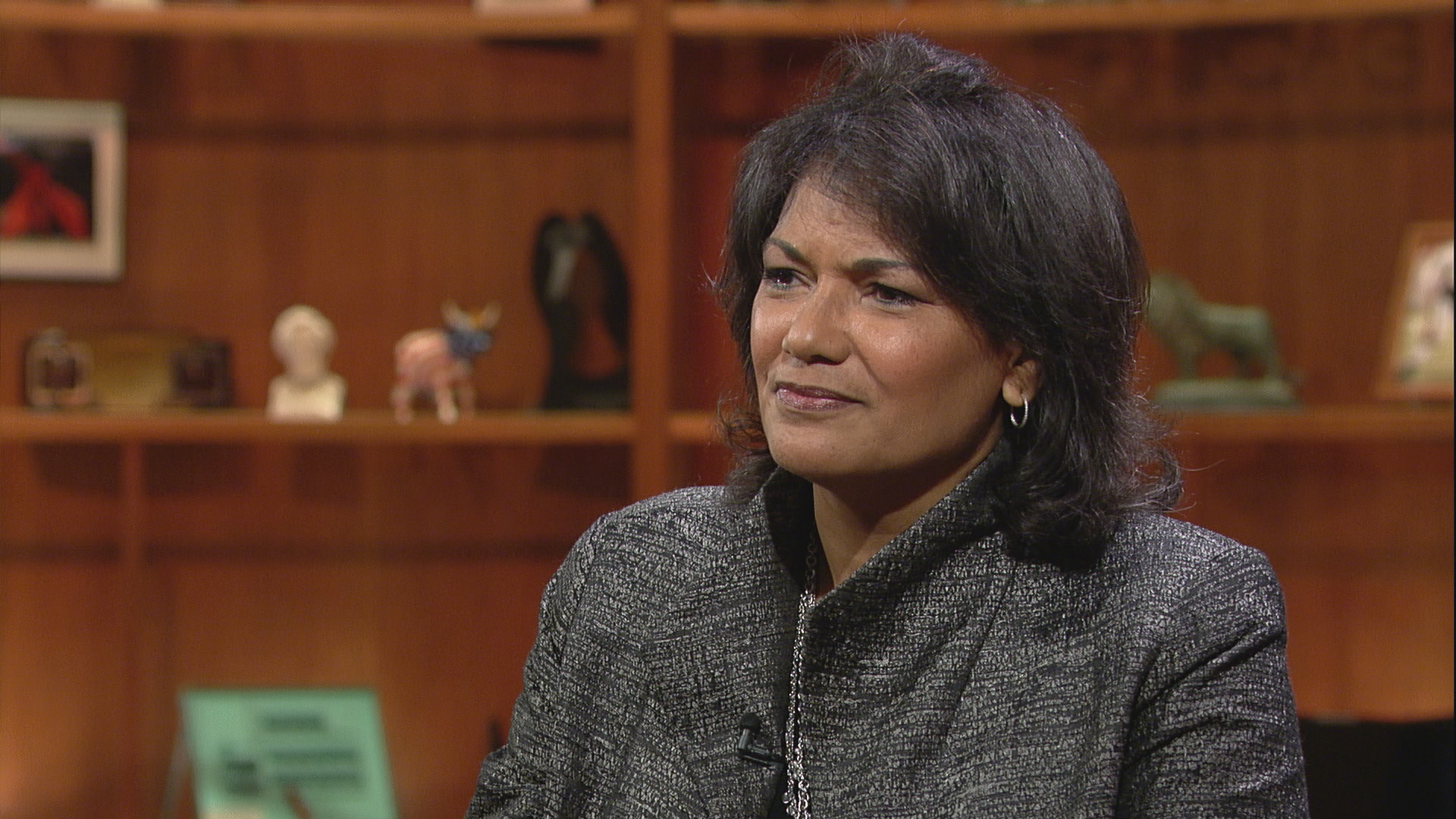 Oct. 18: Sharon Fairley, the head of the city's Independent Police Review Authority, is here to talk about the new police oversight agency set to replace it. 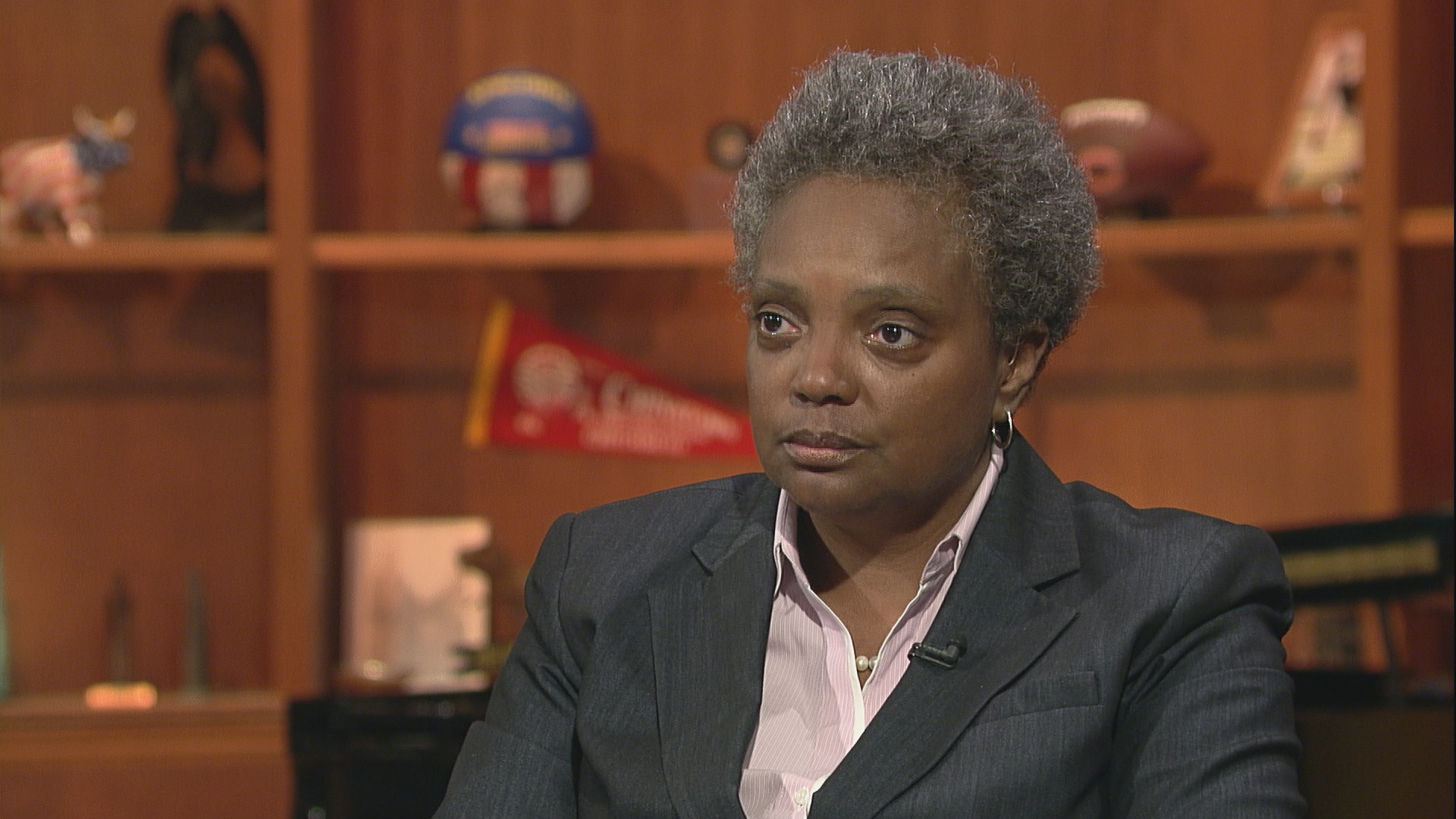 Aug. 31: The head of the Chicago Police Board on what it will take to change the culture of the department and restore public confidence.