Trump has repeatedly claimed that the November election could be rigged, and that there is and will be large-scale fraud at polling places. But what is the evidence, how difficult is large-scale voter fraud, and how are Illinois officials assuring the integrity of the upcoming election?

If there is to be large-scale voter fraud throughout Illinois, it would have to be one of the most elaborate heists ever pulled off, according to election authorities. That’s because Illinois has 109 different election jurisdictions – that includes counties and cities – each of which administer their own elections. They use their own machines, count their own ballots and then report to the state board of elections.

Illinois State Board of Elections’ attorney Ken Menzel says there are a lot of checks and balances.

“Illinois has more than 10,000 precincts, 50,000 poll workers and a system run by 109 local election authorities,” Menzel said. “In order to do something widespread, you’d have to get into the system that each of those 109 election authorities are operating. It seems highly implausible.”

President Barack Obama on Tuesday weighed in on Trump’s claim that there is widespread voter fraud going on as we speak.

“It happens to be based on no facts,” Obama said. “Every expert, regardless of political party, regardless of ideology, conservative or liberal, who has ever examined these issues in a serious way will tell you that instances of significant voter fraud are not to be found.”

“For the past 10 years, we’ve had 9 million votes cast, and of those votes, we’ve had 10 matters referred to the state’s attorney’s office,” says Hernandez. “In addition, when we’ve had to have recounts in close elections, there has never been a discrepancy in the results of the recounts.”

Some concerns have risen over the possibility of individuals or groups hacking into voting machines, after hackers successfully gained access to the state voting database of 90,000 voters. Election officials say any widespread hacking would be very hard because people would have to physically break into the election warehouses as these machines are being tested and program them – they aren’t all connected to one centralized server.

“Voting machines aren’t internet connected, they’re not networked,” said Menzel. “They have a programming card that goes into the unit. The election authority programs it, they lock the machine down, they’re locked in, they’re sealed in. If there’s tampering, that’s evident from a software trail after the machine has been locked down.”

Authorities do acknowledge that mail-in votes could present potential problems because there are no election judges watching the vote taking place. 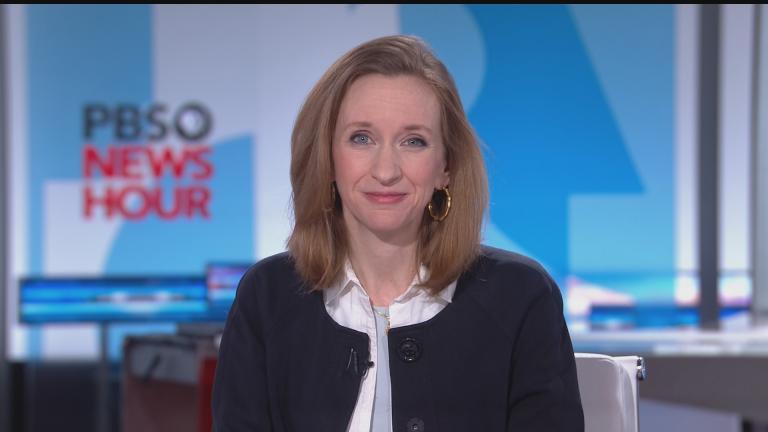 Oct. 13: Donald Trump responds to allegations of misconduct from multiple women. “PBS NewsHour” correspondent Lisa Desjardins weighs in on this and more. 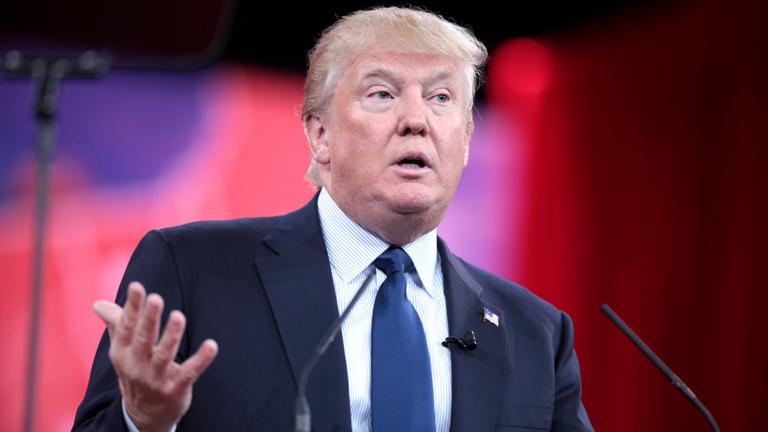 Oct. 10: Sunday’s town hall debate between Hillary Clinton and Donald Trump was one of the most tense in history. 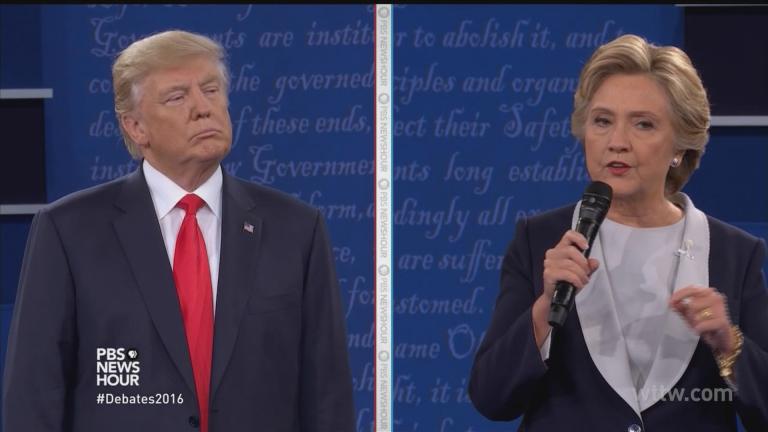