I want to continue to serve my constituents and our nation with commonsense leadership that gets things done to make people’s everyday lives better.

Many people are rightfully concerned about the direction of our nation, especially when it comes to jobs and security. I have fought for policies that will help produce good-paying middle class jobs. I authored a new law that requires a national plan to boost manufacturing, helped write and pass a bill that increased federal funding for local roads and transit by more than $250 million over the next 5 years, and have opposed bad trade deals that would cost American jobs. I will continue to do these things as well as working to bolster of America’s security.

Hi. I'm Dan Lipinski. I have the honor and privilege of representing Illinois' Third Congressional District, a diverse group of close-knit communities filled with hard-working middle class families. Today many are understandably concerned about the future and frustrated with the status quo. So am I. Washington is not working for the middle class. But I am.

I’ve been a commonsense leader who brings people together to solve problems and defend the middle class, and I’m running to continue that fight. I have a five point jobs plan to help create good-paying jobs. My bill passed last Congress requires that America has a plan for boosting manufacturing jobs. I authored legislation that is helping customs agents stop foreign companies from cheating American taxpayers and workers.

Last year, I helped write and pass a bill that increased federal funding for our state’s roads and public transit by more than $250 million. I believe in fair trade, and I have fought attempts to pass bad trade deals that hurt American workers. I support sensible development of our natural resources while protecting the environment. And as a former educator, I have worked to reduce the financial burden of attending college.

This is commonsense leadership that makes our nation and our communities stronger. Times are tough, but if we work hard I think America’s best days can still be ahead of us. I ask for your vote so that I can continue to work for you and continue fighting to defend the middle class American dream. 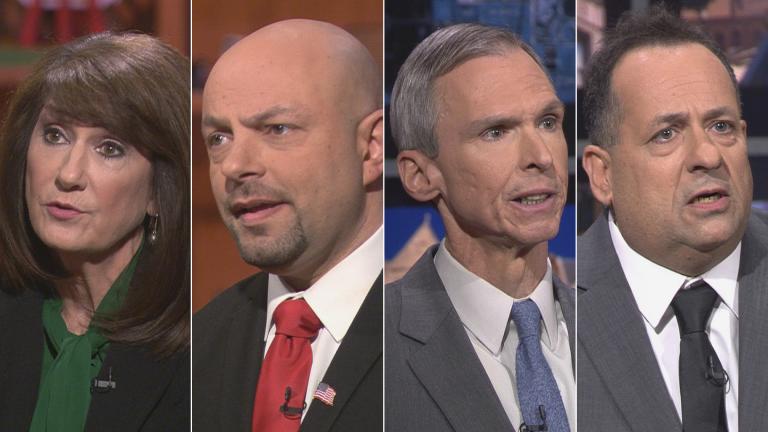 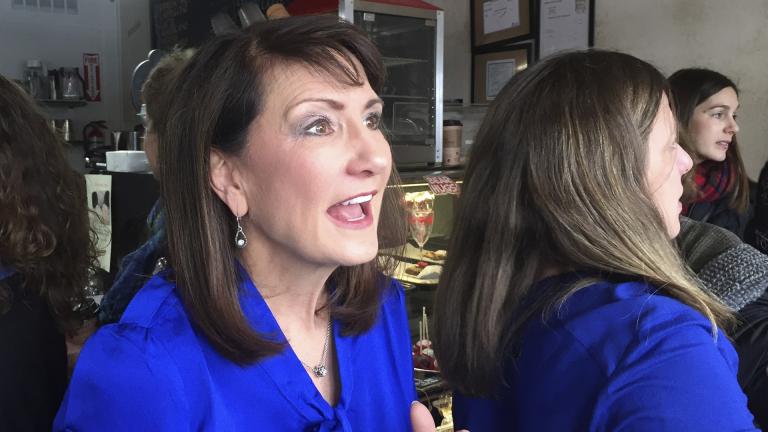 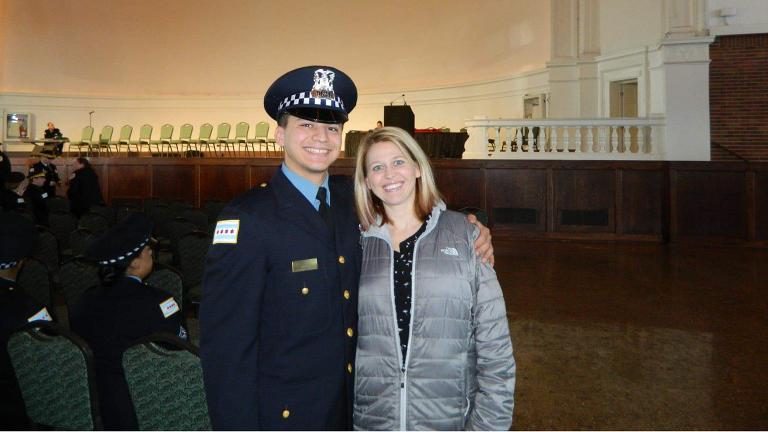 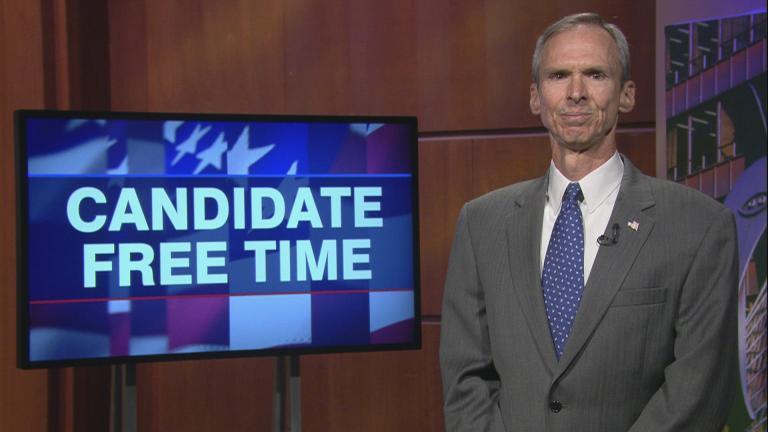