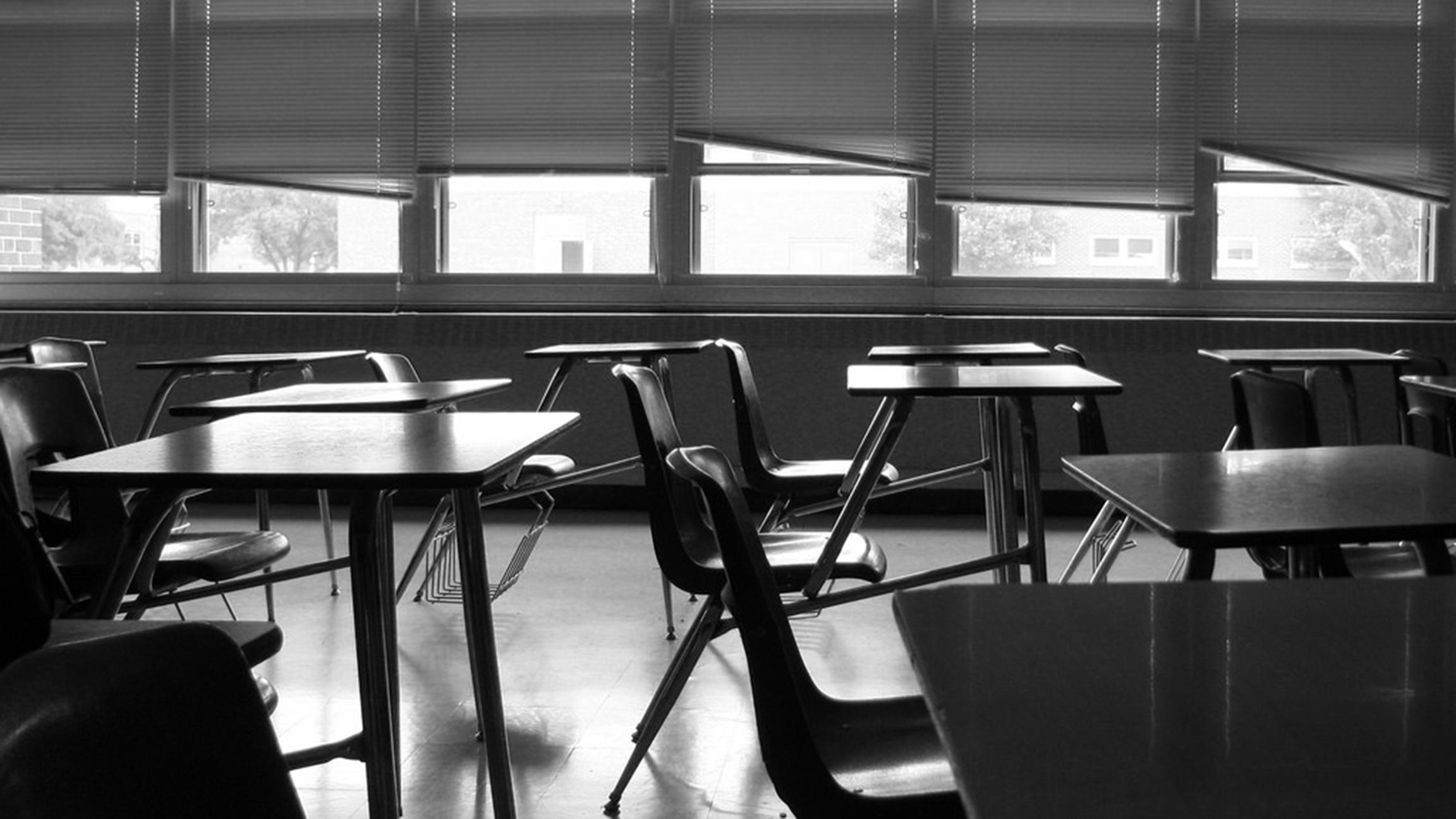 While suspension and expulsion rates across Chicago Public Schools have dropped significantly over the past four years, minority students are still far more likely to receive school punishment than their peers.

The number of suspensions among black and Hispanic students has been cut in half since 2012. But those two groups combined made up more than 96 percent of the district’s total suspensions in the 2015-16 school year, and more than 99 percent – all but three – of its 329 total expulsions.

In the past three years, suspensions of black male students have declined 68 percent and expulsions have declined 72 percent. CPS says it will “support and seek out programs that specifically support African-American male students,” according to a press release, in hopes of further reducing those punishments.

Overall, the rate of out-of-school suspensions in CPS schools has fallen 67 percent, while the expulsion rate has decreased 74 percent since 2012, when a new Student Code of Conduct was put into place, according to the district.

CPS says this is part of a concerted effort to replace zero-tolerance discipline with a holistic approach, working to address the root cause of student misconduct and cut down the school-to-prison pipeline.

Most suspensions in high schools – about 60 percent according to a 2015 University of Chicago Consortium on Chicago School Research report – stem from acts of “student defiance,” where students refuse to comply with demands from adults. That report also concluded suspension rates are "strongly related to students’ prior test scores, their race, and their gender."

The district says its Office of Social and Emotional Learning provides training and coaching to all school principals on ways to address misconducts while reducing the amount of time students spend outside of the classroom.

In a press release, CPS CEO Forrest Claypool called the overall drop in expulsion and suspension rates “monumental” and credited them to the district’s embrace of restorative practices.

“We are highly encouraged by the change that has occurred in recent years,” he said in the release, “and we remain committed to providing our schools and educators with the resources they need to keep students safe, supported and engaged in their learning.” 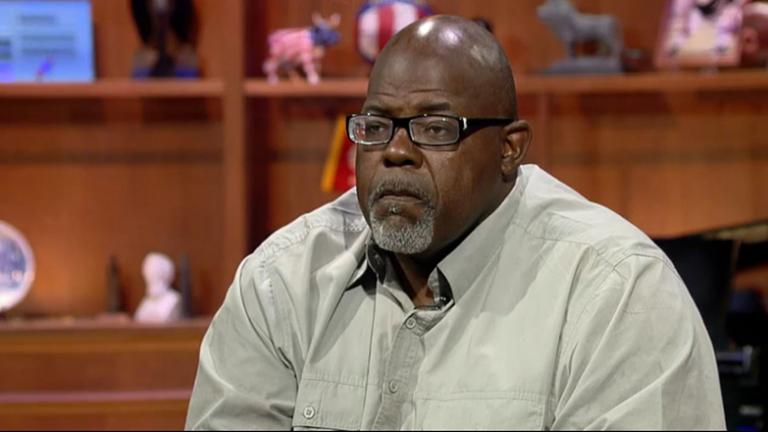 September 19: In an election cycle hitting on high notes such as hairdos, walls and mishandled emails, the topic of public education seems to have been left by the wayside.

September 7: Students at Chicago Public Schools have steadily improved their attendance and on-track-to-graduate rates while trimming back their annual dropout rate over the past five years, according to a new district progress report.