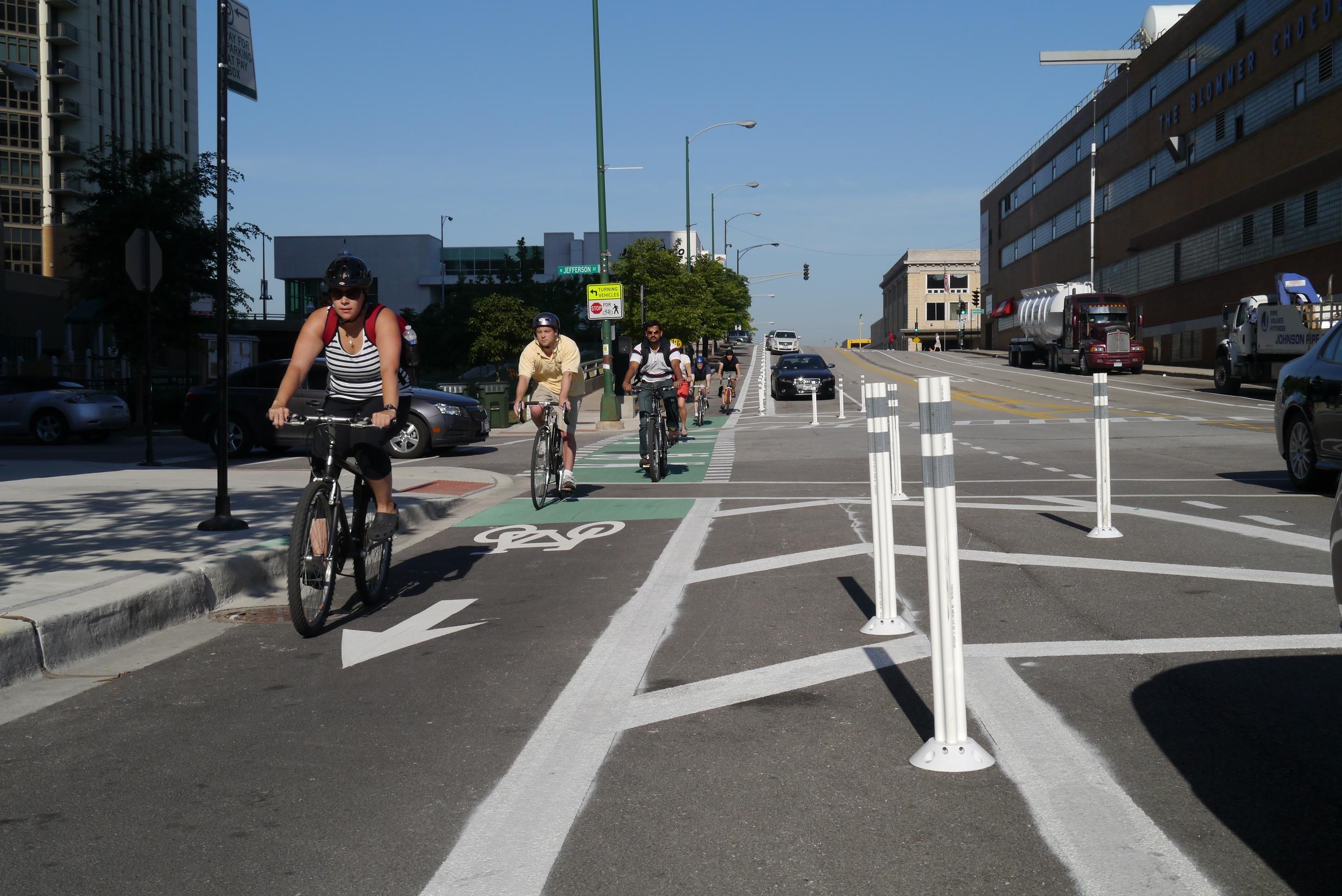 Mayor Rahm Emanuel on Monday unveiled a new plan to build 50 miles of "better bike lanes" in the city over the next three years.

Chicago Department of Transportation Commissioner Rebekah Scheinfeld said during a press conference with the mayor that the city will strengthen the "quality and connectivity of our bike network" by creating new protected bike lanes and greenways, upgrading existing protected bike lanes and making off-street connections as well as safety improvements to key intersections.

The mayor pointed to the city's burgeoning tech sector that's ushered in more bike commuters as one reason for the expansion.

"People are going to be riding to work," Emanuel said. "It's whether we're going to make it safe for them as an alternative to public transportation and driving. These investments provide us the opportunity to do just that."

If a now-revitalized nonprofit program proves successful, many urban youth could be joining that working world.

On Sunday, Emanuel said the city will invest over $150,000 in a West Side youth jobs program shuttered earlier this year due to the Illinois budget impasse.

Through the mayor’s One Summer Chicago youth employment program, Bikes N’ Roses will receive $94,000 for 50 summer jobs. The city will invest $60,000 towards another 20 year-round jobs for youth involved in the program. 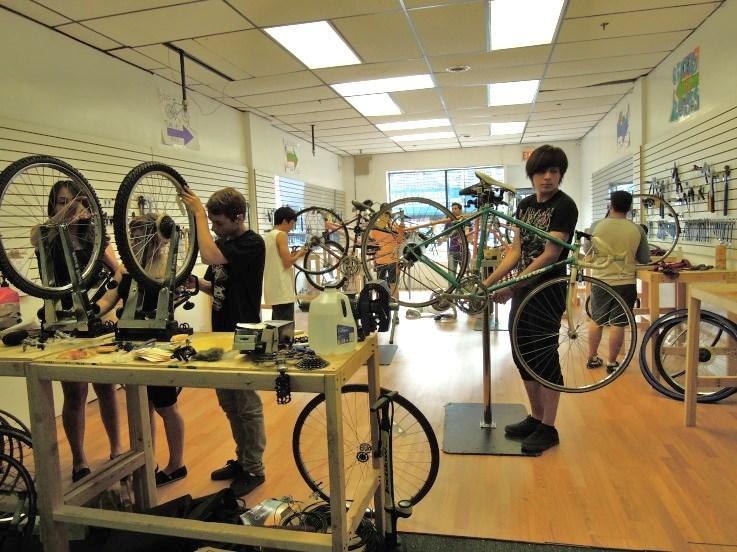 Bikes N’ Roses, which also has an Albany Park location, was started in 2011 by the nonprofit organization Communities United.

After the Illinois Coalition of Immigrant and Refugee Rights, which Bikes N’ Roses is a member of, endorsed same-sex marriage in 2013, the Chicago Archdiocese pulled its $20,000 grant from the bike repair program.

Bikes N' Roses received a $276,000 grant from the Illinois Department of Human Services, but those funds are unavailable due to the budget freeze.

The Albany Park bike shop currently employs 15 youth who provide bike services to over 2,000 customers and workshop training to 100 youth.

Chicago was rated the second-best biking city in the U.S. by Bicycling Magazine in 2014, the publication's most recent ranking. That's an improvement from four years ago, when the city was ranked 10th place. 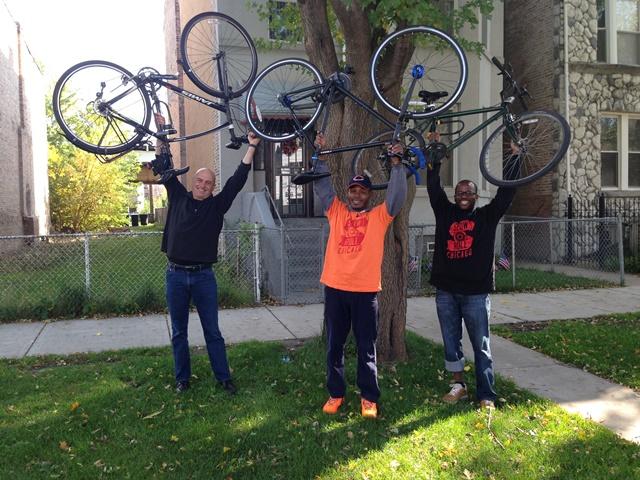 July 22, 2015: Chicago Tonight's Jay Shefsky talks with the founders of a local cycling movement that focuses on South and West Side neighborhoods. Meet the duo behind Slow Roll Chicago. 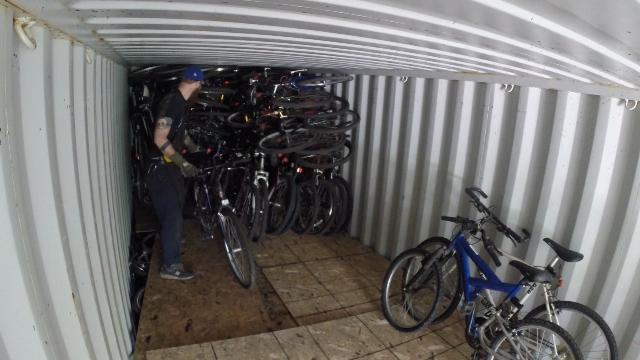 June 29, 2015: Each year, Chicago-based Working Bikes collects thousands of used bikes and sends them to partner organizations in Africa and Latin America.

Communities and City Collaborate for Safer, More Accessible Transportation
Watch and Listen Anywhere, Anytime
Like us Follow us