The GOP presidential debate hosted on Tuesday night by CNN set off some fireworks as candidates did all they could to make an impression in a crowded field.

Immigration and national security issues dominated the discussion in the wake of Donald Trump's controversial proposal to ban – at least temporarily – all Muslim immigration into the country.

"Chicago Tonight" spoke with DeSanto Wednesday afternoon by phone, prior to the on-air interview. Below, some highlights from the discussion.

What stood out for you in the debate?

“I think overall, it was kind of a let’s wait and see debate. It seemed like several of the candidates were circling each other and in a way the campaign has now entered another stage and this is the opening phase in that next stage – the final pre-caucus stage. I felt like on balance there were no disasters for any candidates but also no great triumphs. We saw some shaping of some arguments that I think we are going to see over the next six weeks or so in the run-up to Iowa. Mostly it struck me as a debate in which no one was really focused on drawing the sharpest and most vigorous contrasts that they could.”

Did Jeb Bush have the best performance, especially in terms of his interaction with Donald Trump?

“I think that’s accurate. If you noticed he was the only one that really engaged with Trump and some of that is because he had been so denigrated by Trump regarding his energy and strength in the past, that to not go at Trump would have been a mistake. Trump is the biggest guy in the room, you’re guaranteed to get coverage if you do go after him. I don’t think there was much from that exchange that was damaging if you’re Trump. I think for Trump your goals are different and you wanted to maintain what is working well – if it ain’t broke don’t fix it.But the most important thing to me about Bush was all non-verbal – he seemed much less defensive.” 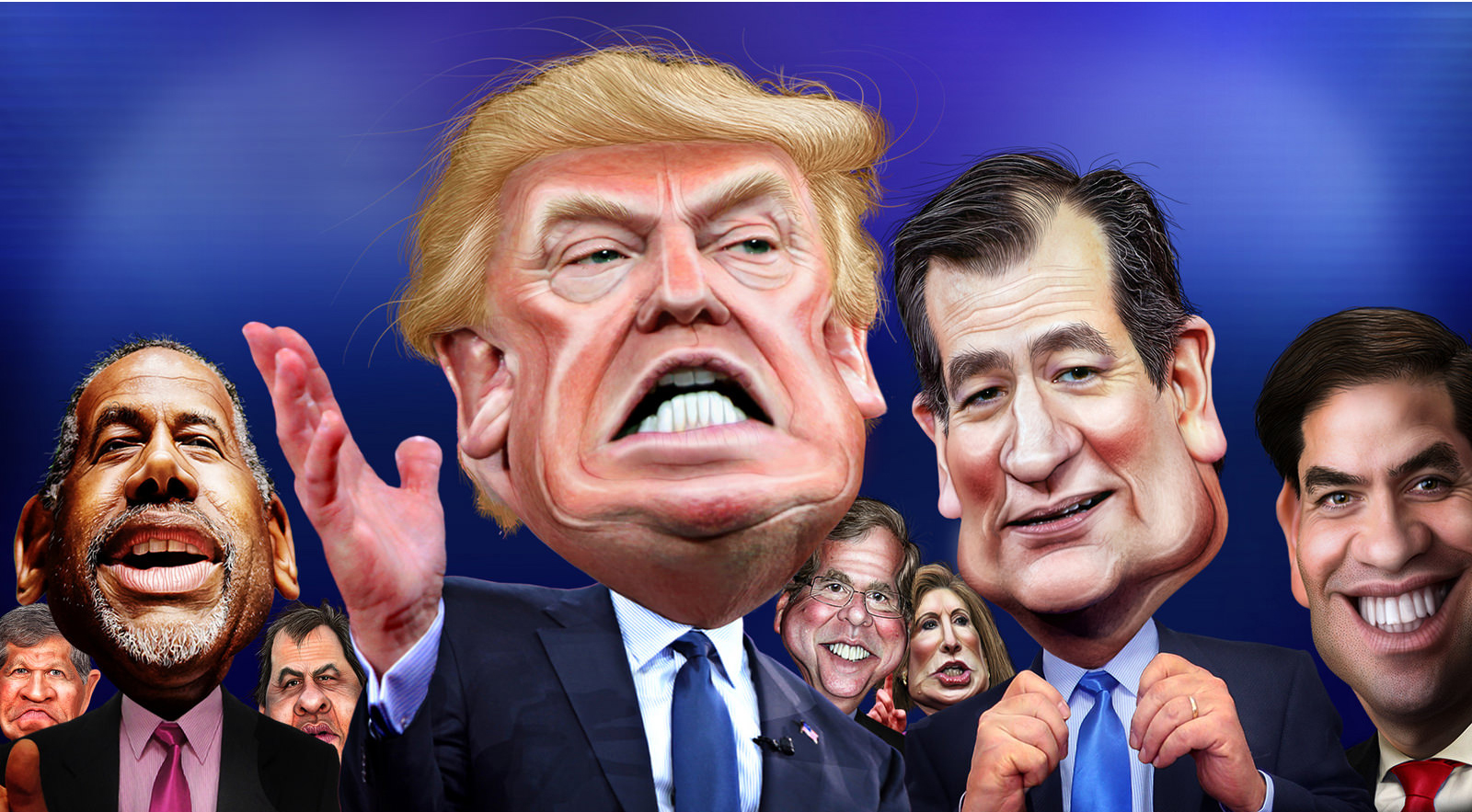 Obviously Trump is the frontrunner and leading most polls by a large margin. Did you see anything last night to suggest that may change?

“No, he’s in a mutual non-aggression pact with Ted Cruz.”

Cruz has been very reluctant to take on Trump, at least publicly, but they seem to have a very cozy relationship. Is Cruz running for President or auditioning to be Trump’s Vice President?

“I think if you’re Ted Cruz your strategy has been to continue to court evangelical support, Tea Party support. To the extent that if any of that support was moving to Trump or Carson, not to alienate that support by attacking Trump and hope over time that both those two candidates will recede and that you’ll be the beneficiary of their support. He is a very strategic thinker in terms of how you add up enough votes to begin winning primaries – particularly in Iowa. Cruz doesn’t want to go after Trump because it has worked so far.”

How about the Cruz-Rubio exchanges?

“I thought they for the most part pulled their punches. In the other debates for the most part they really haven’t engaged with each other. This is the first time that they were really in a state of engagement. As a viewer I suspected that, at some level, they were being a little strategic about the degree of fervor that they were going after each other. It didn’t feel to me like a pitched battle. The only time that I felt that things heated up to a slightly higher pitch was on immigration. And I take it that Cruz recognizes that there’s an opportunity for growth by attacking Rubio on immigration because he think that’s a weak point for Rubio because of his past support for immigration reform.”

Is it plausible that the GOP candidate could be decided at the convention?

“I think we just don’t know. We simply don’t know given the number of candidates and the amazing disincentives for people to get out of the race. It’s sort of like in baseball: Now that there are more teams in the playoffs, teams stay in it longer before selling off their assets and deciding they are going to fold for the year.” 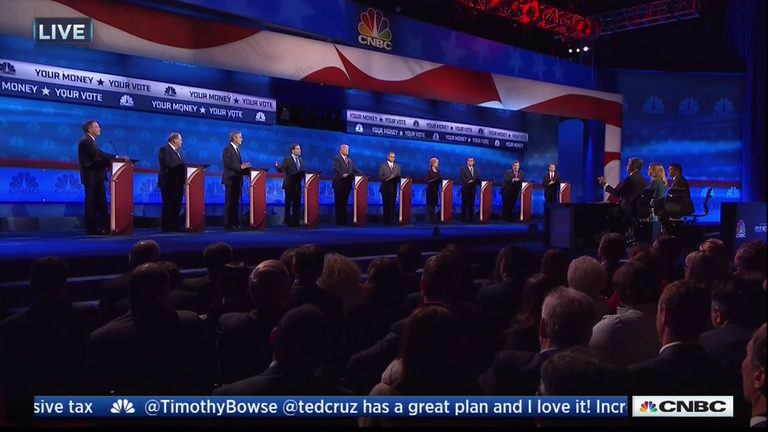 In the third prime-time meeting of Republican presidential aspirants, the biggest loser of the evening appeared to be CNBC, which was roundly criticized by participants and observers. Jason DeSanto joined us to analyze the debate. 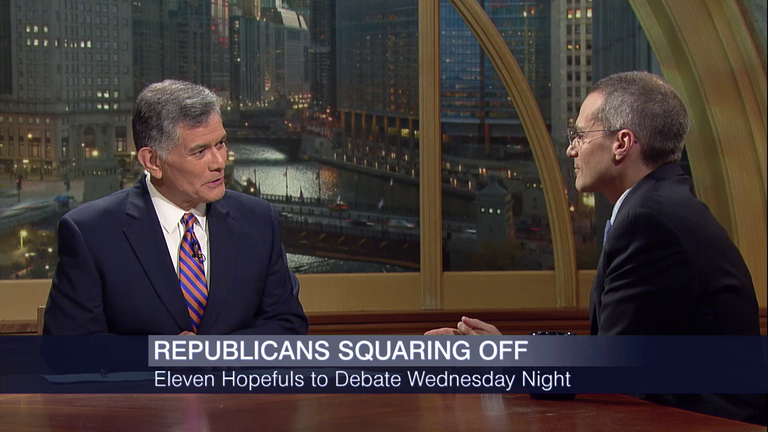 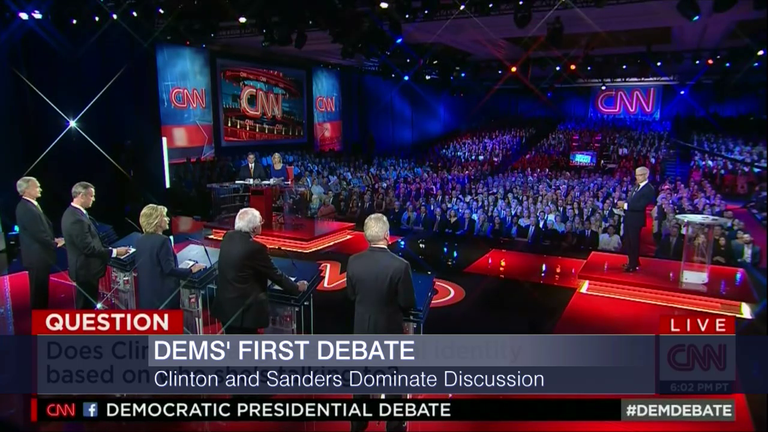 The political heavyweight and her populist upstart challenger grabbed the spotlight at the second GOP debate, joined by candidates Jim Webb, Lincoln Chafee and Martin O'Malley. 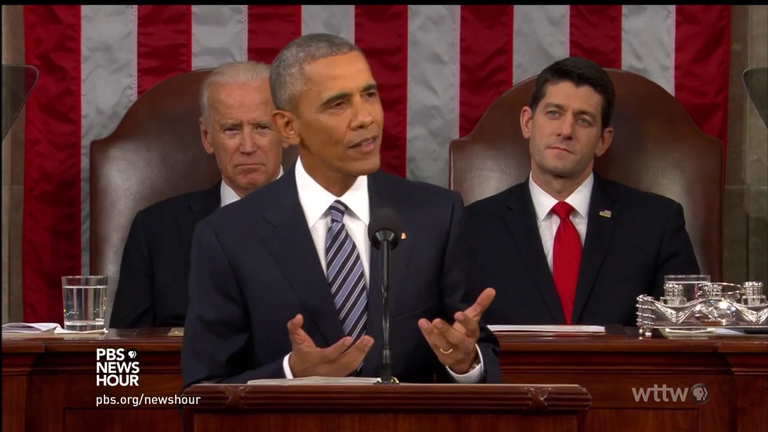 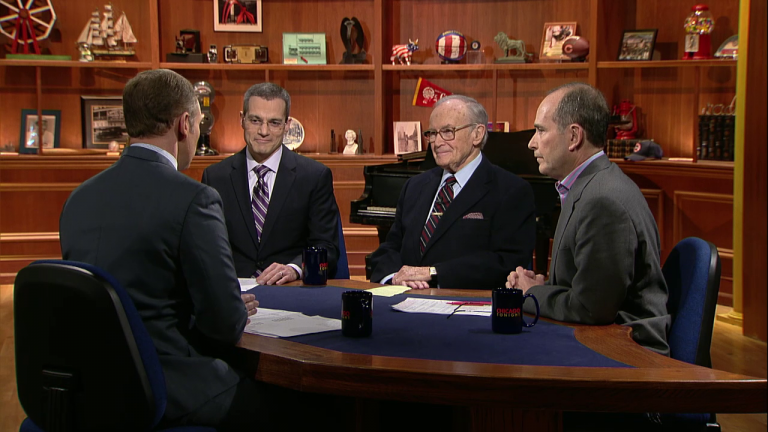 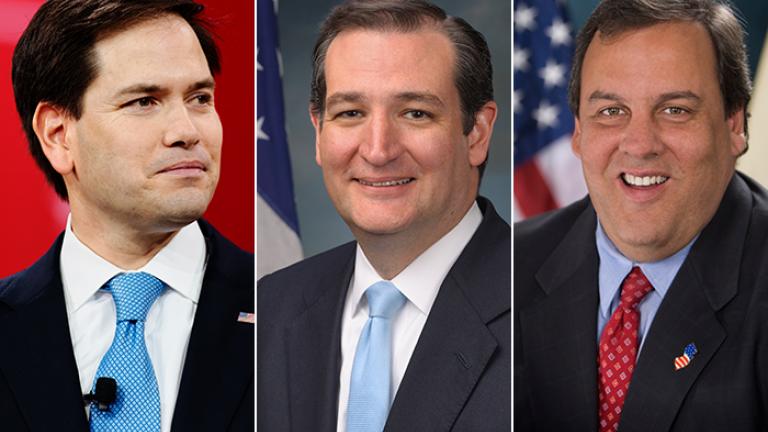 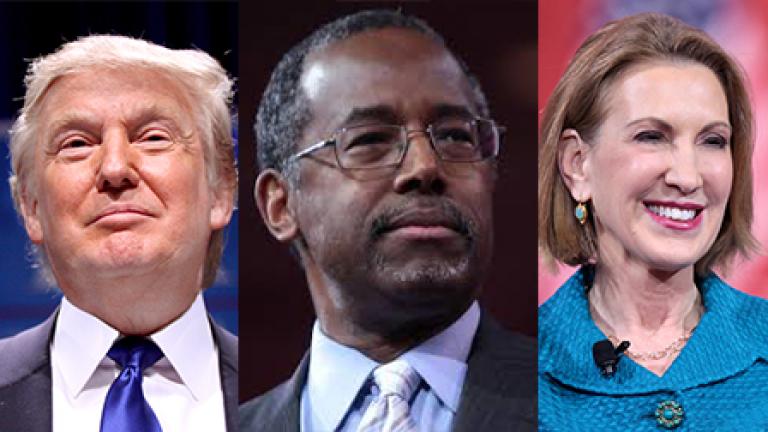