Chicago Police Superintendent Garry McCarthy will be on the hot seat Tuesday at a hearing before the City Council, a day after a majority of the council’s Black Caucus made a surprise and sudden call for Mayor Rahm Emanuel to fire him.

At a Monday press conference, many caucus members expressed frustration with McCarthy’s handling of the city’s gun violence that has hit many African-American neighborhoods hard in recent years. According to police department data, the city has seen 359 murders this year (as of Sept. 27). That’s a 21 percent increase over last year. Shooting incidents are also up 21 percent with 1,837 this year so far.

According to a source close to the caucus, the idea to ask for McCarthy’s ouster came up during a caucus meeting when an alderman offhandedly mentioned it. The idea gained more traction with other aldermen, the source said.

But absent was Ald. Will Burns (4th Ward). In a statement, Burns says the Black Caucus meeting was “impromptu” and shortsighted because the police department needs to make structural policy changes that will have a direct impact on the city’s gun violence.

“Like my colleagues, I am frustrated about the increase in shootings and homicides,” Burns said. “But simply changing the leader of an organization is not enough.”

Tonight we’ll hear from a panel of aldermen about what they think of McCarthy’s testimony at City Hall and what changes they want to see at the police department.

Chicago Murders through 9/27/15 | Create your own infographics 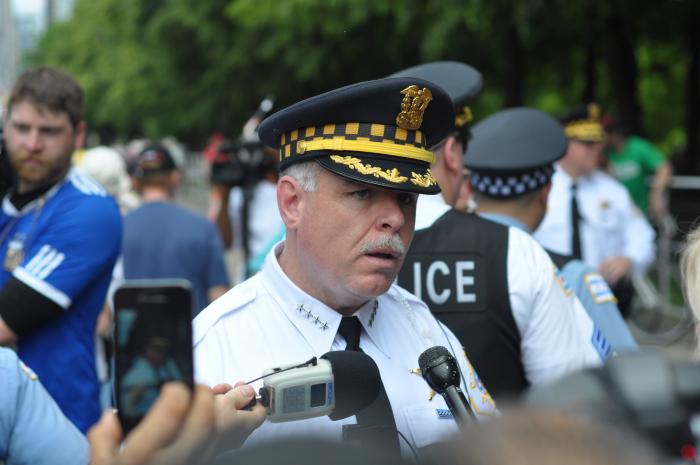 On Monday, the a majority of Chicago's African-American aldermen called on Mayor Emanuel to fire Police Superintendent Garry McCarthy after five years on the job. The say this year's rising violent crime numbers and what they believe is a general lack of accountability warrant McCarthy's ouster. Paris Schutz has the story. 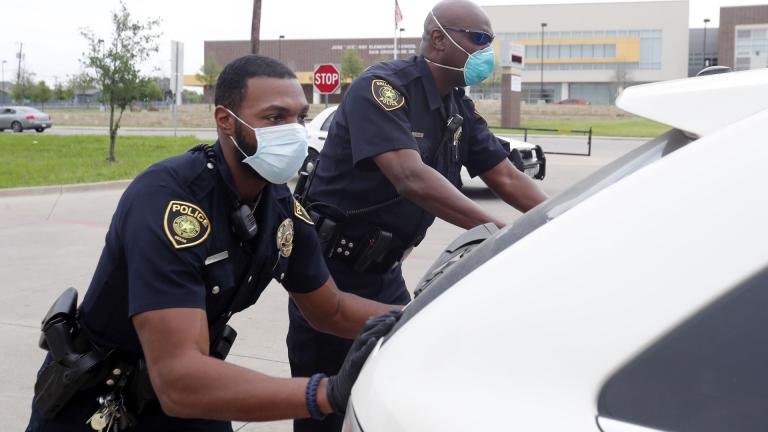 Crime Drops Around the World as COVID-19 Keeps People Inside