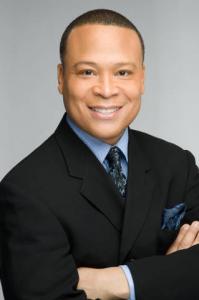 State Rep. Ken Dunkin (D-Chicago) State Rep. Ken Dunkin (D-Chicago) has some angry words for House Speaker Michael Madigan in the wake of this week’s failed override of SB 1229, a major union bill that became a flash point in the ongoing political war between Madigan and Gov. Bruce Rauner. The override vote garnered 68 votes, short of the 71 needed to pass, and Speaker Madigan blamed Dunkin’s absence from Springfield this week for the override vote’s failure. Dunkin says Madigan is using him as an excuse for his own political defeat.

Rep. Dunkin, along with Rep. Scott Drury (D-Highwood), who voted no and Rep. Jack Franks (D-Marengo), who voted present will all be on Chicago Tonight Tuesday evening to talk about the vote, and the current legislative stalemate.

Dunkin confirms that he was in New York for both work and personal reasons: he first attended a work conference and then a funeral for the friend of his wife. He says he told the speaker and his staff that he was upset the bill wasn’t called a week earlier, and he sacrificed personal and family time to be at the statehouse then, and that he supported the bill at that time. But Dunkin says that his support for the bill eroded when he started asking more questions.

“This is such an unprecedented move by any union under any governor in this state’s history. I wanted to see what they were talking about,” Dunkin says. “I wanted to see the union’s position and where they were in negotiations in writing. I asked AFSCME for information on what specifically they were negotiating and they said, ‘We don’t typically share that information.’ I also asked the governor’s office and had to squeeze information out of them.”

SB 1229 proposed to send the stalemated contract talks with union workers to an arbitrator, who would then have to choose either the governor’s final offer or the union’s. The governor, fearing an arbitrator would most likely side with the union, called it “the worst legislation in Illinois’ history,” said it would cost the state $2 billion, vetoed it and campaigned heavily to prevent an override.

When asked if Gov. Rauner did anything to persuade Dunkin to miss the vote or if he offered any sort of benefit in return, Dunkin said, “Hell no.” But Dunkin admits that the governor made the case that AFSCME had a poor record on hiring and protecting the jobs of minorities in state agencies. He says AFSCME flatly rejected that claim but offered him no evidence to the contrary. 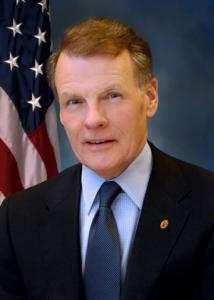 House Speaker Michael Madigan Dunkin says Madigan went into overdrive mode to try and secure enough votes for an override, and that his motivations were purely political – to score a major victory against the governor.

“The speaker made this a super issue,” Dunkin said. “I don’t want to be a part of his political manipulations. I don’t know what he was thinking when he called the bill knowing he didn’t have 71 votes. He knew I wasn’t 100 percent on board anyway. I’m not in the pocket of Mike Madigan. I don’t work for Mike Madigan, I work with him. I don’t work for the governor. You can print that.”

“There are 47 other bodies that [Madigan] has worked with equally if not longer,” Dunkin said. “But I’m the cause of his self-manufactured defeat? Meantime, on Wednesday eight people were killed in Chicago. The schools are $480 million short. And this is the most salient thing we can talk about in Springfield? This bill meant nothing to the average person.”

After the defeat on Wednesday, Madigan held a press conference and would not answer whether or not he would politically retaliate against Dunkin for not helping with the vote. Dunkin seemed unperturbed.

“I don’t care what the hell he decides,” Dunkin said. “You have to ask him that. I’m not fearful of Mike Madigan or any other politician for that matter. My record speaks for itself.” 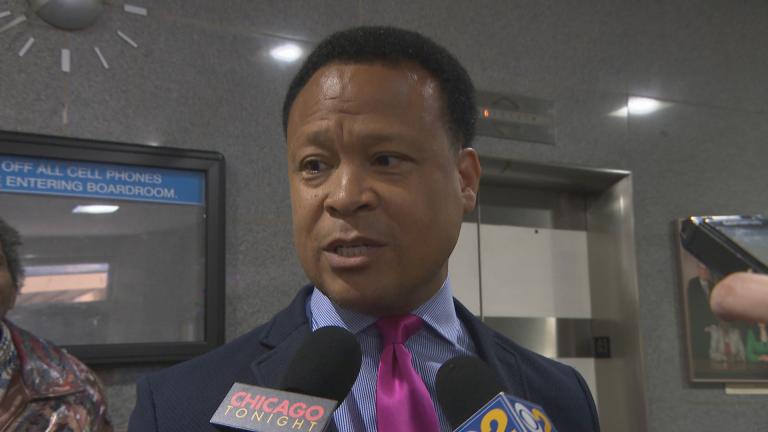 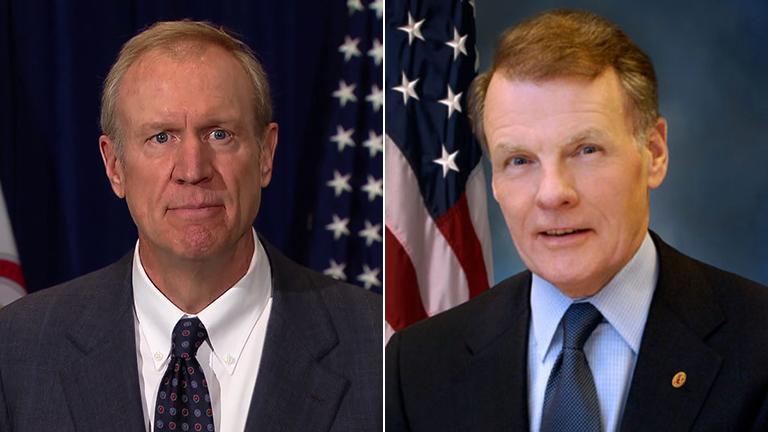 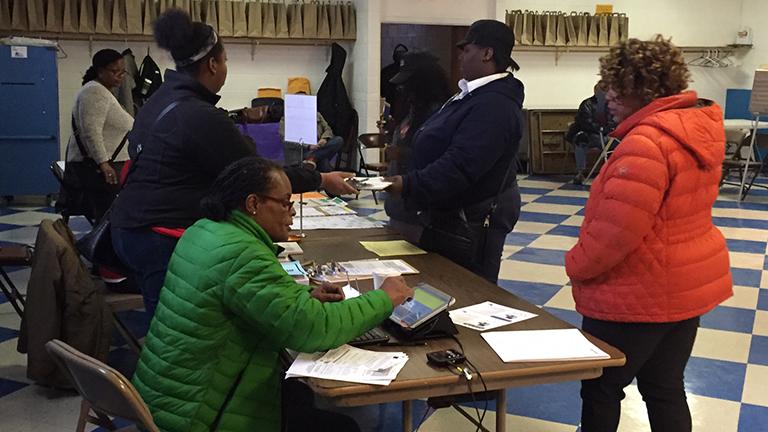 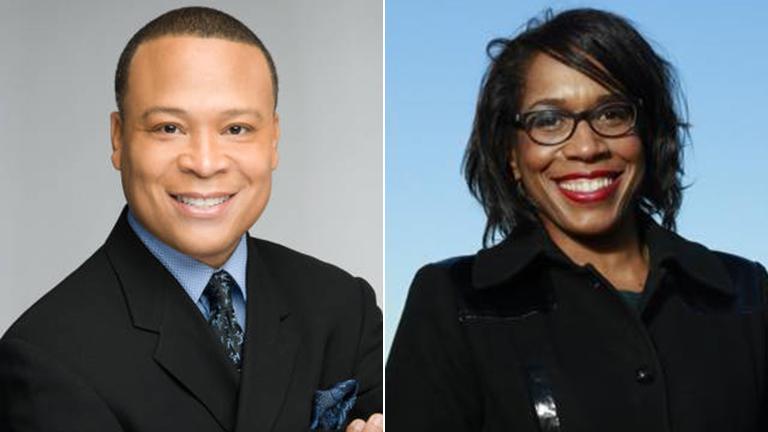 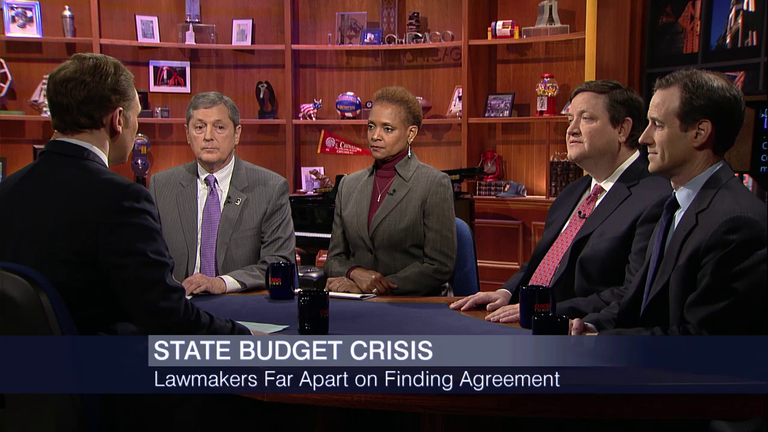