When it comes to treating our sewage, Chicago has a history of thinking big. In the 1800s, when raw sewage in the Chicago River contaminated our Lake Michigan drinking water, we reversed the flow of the river… much to the dismay of our neighbors downstream. And then there’s Deep Tunnel, the Metropolitan Water Reclamation District of Greater Chicago’s massive public works project that temporarily holds the mixture of sewage and rainwater after big storms to keep it out of our basements until it can be treated. Well Deep Tunnel isn’t always enough, so the Metropolitan Water Reclamation District is adding a new, massive, holding tank. Jay Shefsky visited the Thornton Quarry and went to the bottom of Deep Tunnel to see where the water will flow into the new reservoir later this year.  We revisit that story. 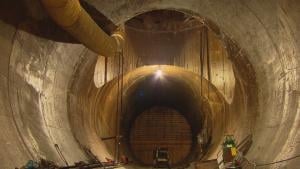 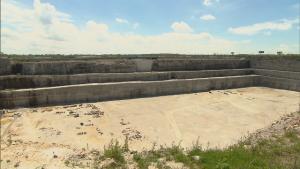