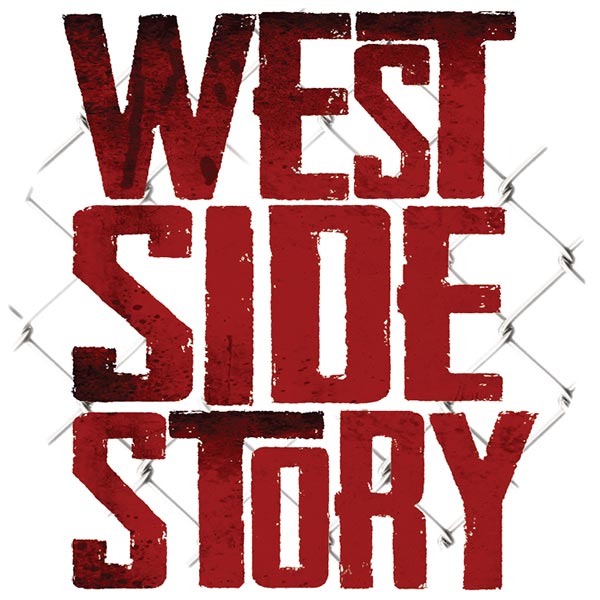 West Side Story
Leonard Bernstein and Stephen Sondheim’s iconic score takes stage west of Chicago as the Drury Lane Theatre hosts a production of West Side Story. Jim DeSelm and Christina Nieves step into the starring roles as Tony and Maria, respectively, singing classic duets such as Tonight and Somewhere. West Side Story runs for 2 hours and 25 minutes with one intermission, and will be performed through March 29. Tickets costs between $45 and $60. 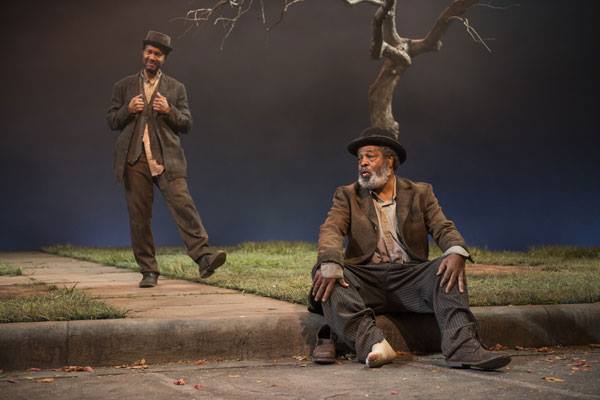 Waiting for Godot
Samuel Beckett’s 1953 tragicomic vaudeville comes to Chicago as the Court Theatre and director Ron OJ Parson stage a faithful production of the classic play. Alfred Wilson and Allen Gilmore star as Estragon and Vladimir. Waiting for Godot runs for 2 hours and 45 minutes with one intermission, and will be performed through Feb. 15. Tickets cost between $45 and $65. 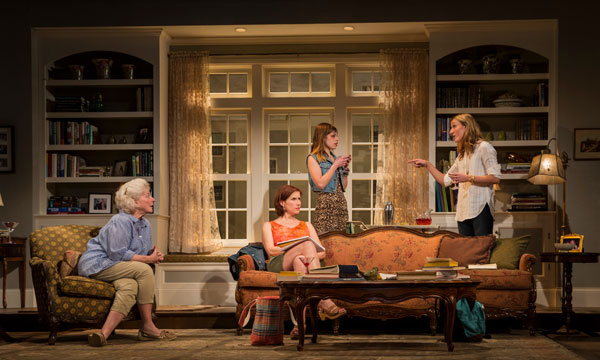 Rapture, Blister, Burn
Don’t let the title mislead you, Gina Gionfriddo’s Rapture, Blister, Burn is meant to be a comedy of manners. The Pulitzer Prize finalist play, now giving its Chicago premiere, works to show the evolution of feminism in recent decades. It stars Jennifer Coombs as Catherine Croll, a woman reuniting with her fellow doctoral students after years of separation. Rapture, Blister, Burn runs for 2 hours and 30 minutes with one intermission, and will be performed through Feb. 22. Tickets cost between $25 and $81. 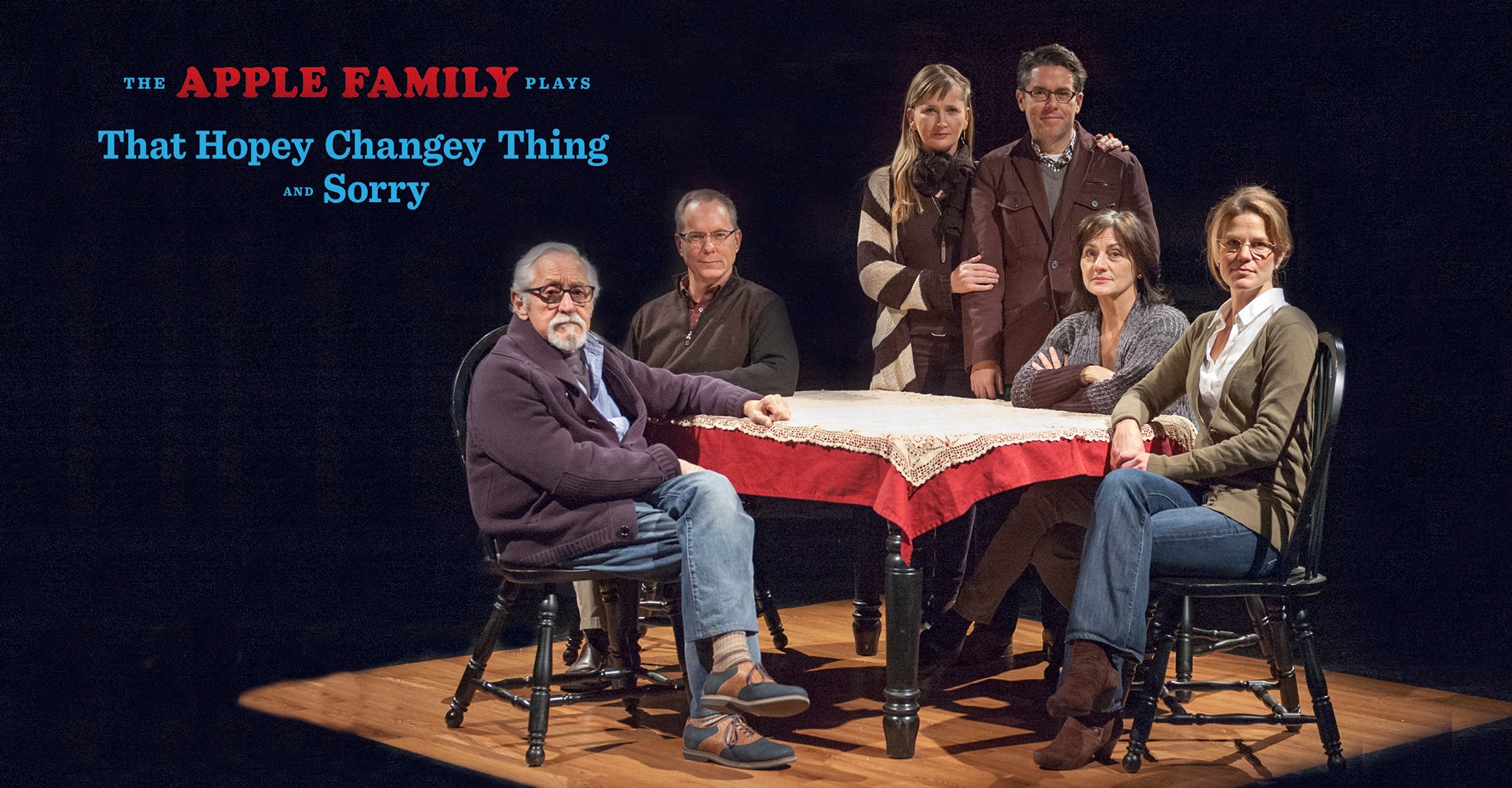 The Apple Family Plays—That Hopey Changey Thing and Sorry
The Timeline Theatre Company is staging both of Richard Nelson’s Apple Family plays. The first, That Hopey Changey Thing, follows the Apple family for two hours on the night of Nov. 2, 2010—just after the mid-term election polls have closed. Sorry follows the family during breakfast, a two-hour window on the morning of the 2012 presidential election. Aside from the political themes, both meals promise to include many servings of wine. That Hopey Changey Thing runs for 1 hour and 35 minutes with no intermission. Sorry runs for 1 hour and 50 minutes with no intermission. Both will be performed through April 19. Tickets cost $39 to $51 per show.

Watch a web exclusive review of The Rose Tattoo.

The Rose Tattoo
This Tennessee Williams play touches on his classic themes of the search and finding of love. Following the death of the Delle Rose patriarch, director Greg Vinkler and actress Eileen Niccolai (as Serafina Delle Rose) take the audience through the many romantic issues Serafina’s family faces in their small, Sicilian community along the coast. The Rose Tattoo runs for 2 hours and 30 minutes, with one intermission, and will be performed through Feb. 28. Tickets cost $33.