After testing for high LDL cholesterol, Dr. Kim Williams decided he needed a change in his diet. That's when he decided to go vegan --no meats, fish, eggs or dairy-- to get back to a healthy heart. After only six weeks on the new eating plan, Dr. Williams's LDL levels dropped by half. He stopped by Chicago Tonight in August to talk about veganism, getting your heart healthy, and his new position as the president of the American College of Cardiology. We revisit the conversation. 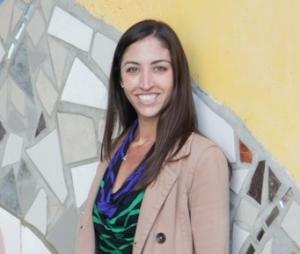 Like a vegetarian diet, a vegan diet excludes meat, poultry, and fish. According to the Mayo Clinic, a vegan diet also excludes foods containing egg and dairy products.

“It’s no meat-based products at all,” said Lori Welstead, who is a registered dietitian at the University of Chicago Medicine. “It’s beans, nuts, fruits and vegetables.”

She said a popular misconception about a vegan diet is that it’s 100 percent healthy.

Because no specific food group can provide the body with all its needed nutrients, a restrictive diet like a vegan diet can make it challenging to include everything a body needs. The Mayo Clinic lists eight nutrients a vegan should pay attention to: calcium, iodine, iron, Omega-3 fatty acids, protein, Vitamin B-12, Vitamin D, and Zinc.

Welstead warns against eating too many processed foods, which can still fall within the restrictions of a vegan diet.

“Oreos are vegan, but they’re not a helpful addition to a diet,” she said. 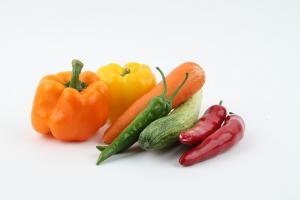 For those considering a vegan diet, she also recommends against going too far with alternatives, such as fake chicken nuggets or Boca Burgers.

“Those are OK, but the challenge is avoiding too many processed foods for your protein,” she said. “Aim for beans, lentils, nuts, and seeds.”

But a vegan diet might not be a good fit for someone on a low fiber diet, such as someone with Crohn’s disease, Welstead said.

For those who do choose a vegan diet, keep an eye on B-12 levels. Because B-12 is usually only found in animal products, she recommends vegans add a nutritional yeast powder, which tastes like parmesan cheese and can keep levels in check, to their diets. 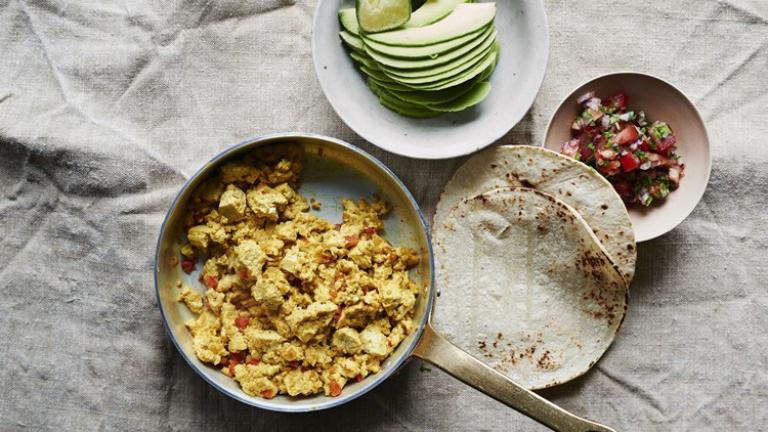 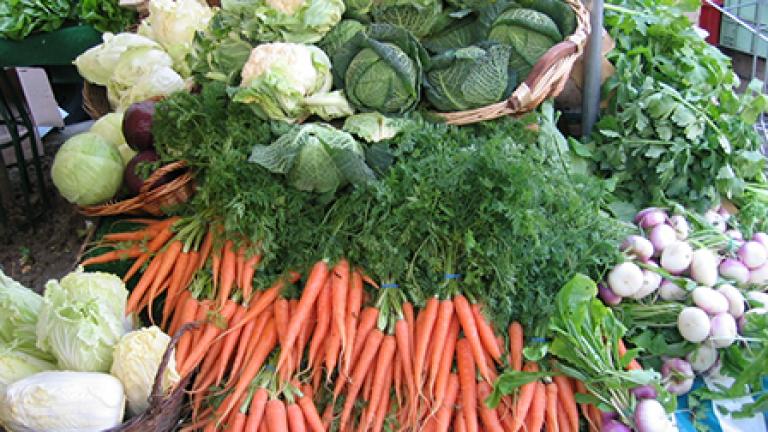 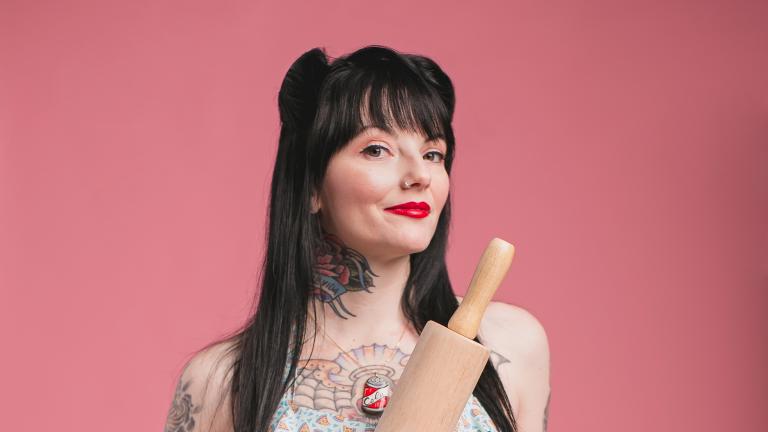