The Growth of Incarceration

"The Growth of Incarceration in the United States: Exploring Causes and Consequences" is the result of two years of research by a committee, funded by the National Institute of Justice and the John D. and Catherine T. MacArthur Foundation, examining why the U.S. prison population ballooned in the last 40 years, its impact on crime and the community, and what government leaders need to consider in reforming the nation's $80 billion prison systems. 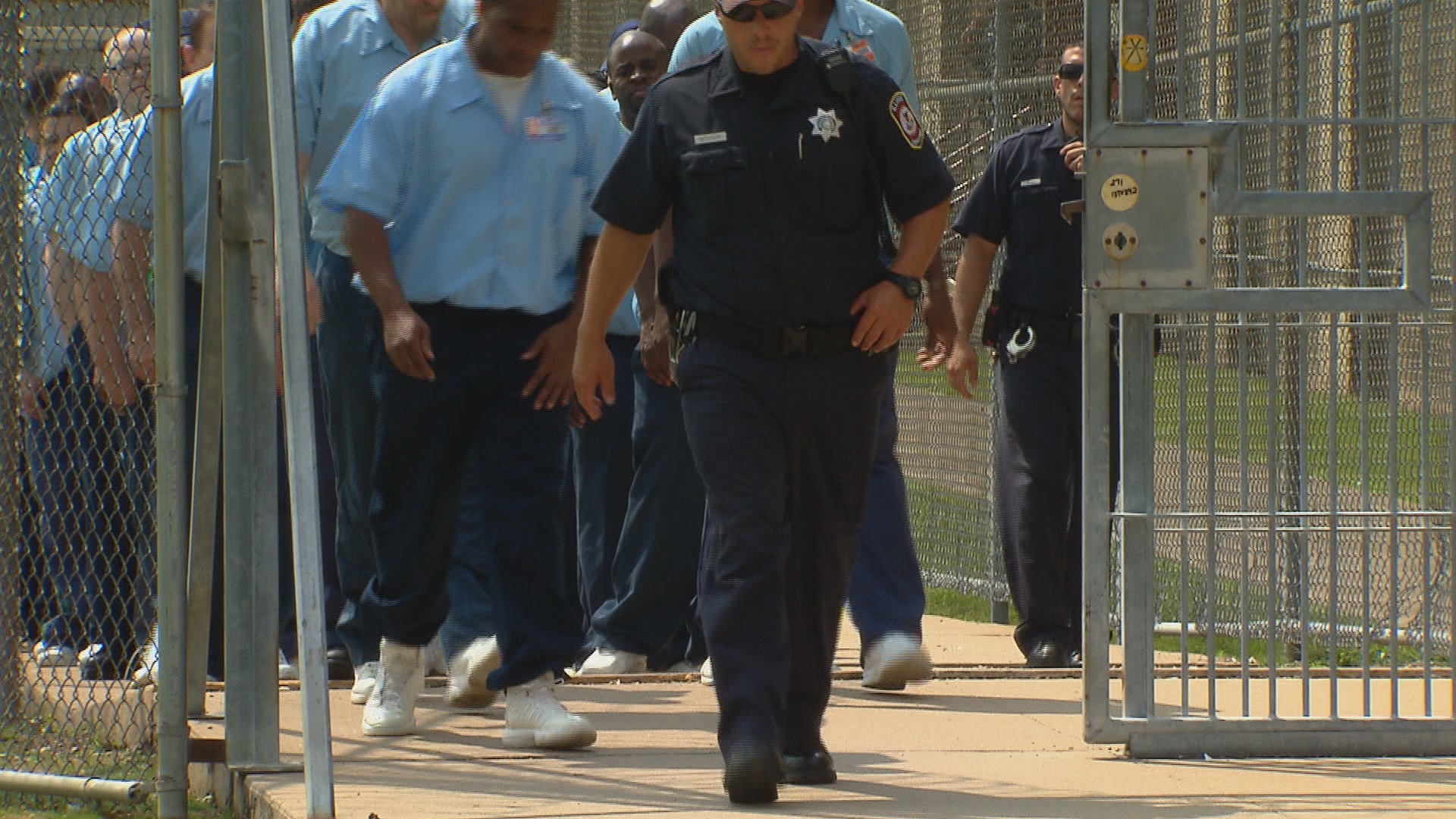 Locked away in Illinois state prisons are 48,000 men and women.

Their incarceration costs the state more than $ 1 billion every year.

But Jeremy Travis, chairman of the National Research Council Committee charged with writing this report on the growth of incarceration in the United States says, the state and the country are at a tipping point.

“We now stand so far outside the experience of any other democracy and putting so many people in prison,” Travis said.

The report funded by the National Institute of Justice and the John D. and Catherine T. MacArthur Foundation looks at why the U.S. prison population has ballooned four-fold in the last 40 years, what the consequences are, and what can be done. 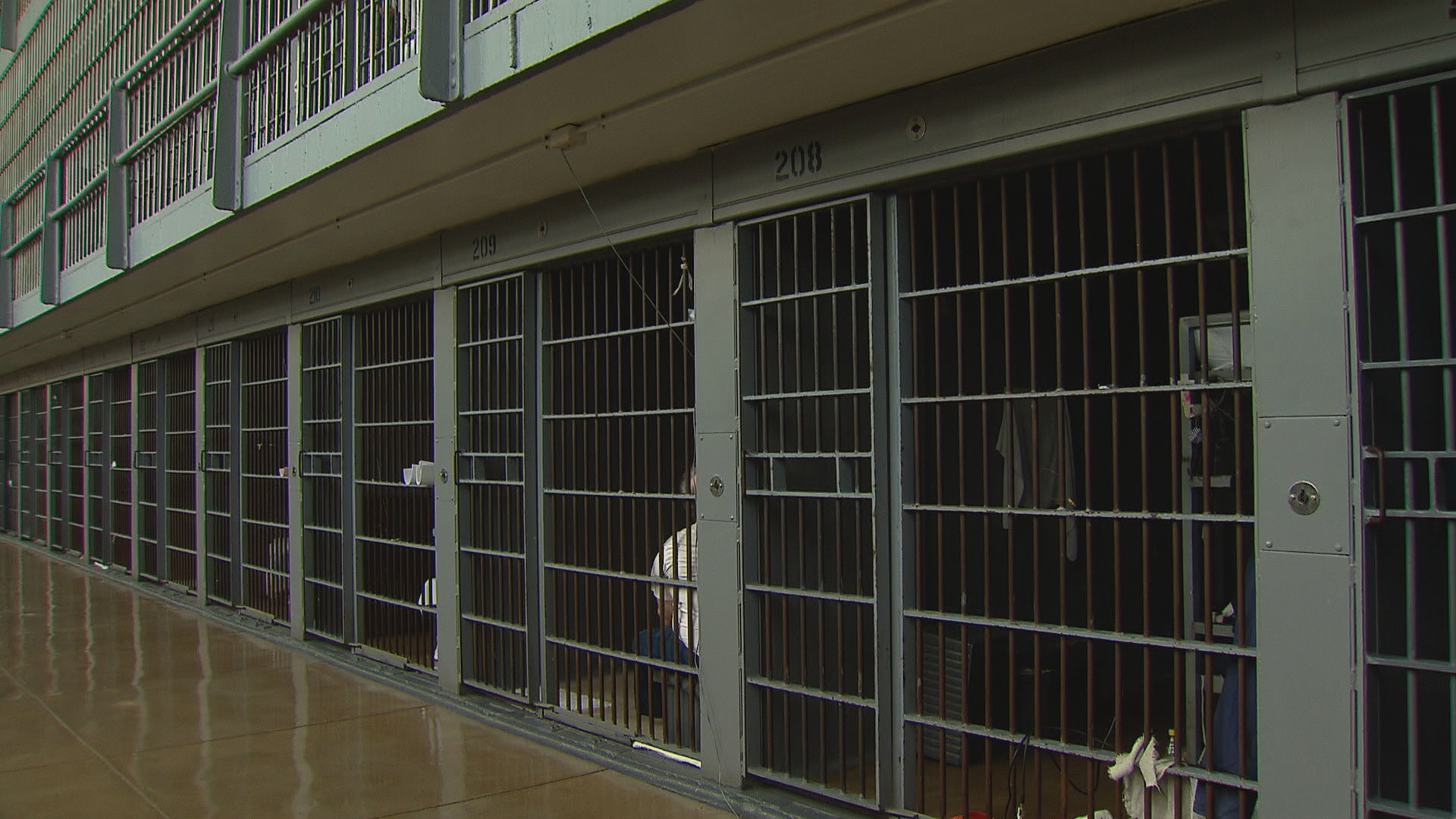 “Incarceration growth was not caused by crime,” Travis said. “Crime went up, crime went down during this period of time, but indirectly it was caused by crime because the growth is a result of policy choices we’ve made as our officials have enacted longer sentences for people in prison and required prison for offenses that otherwise would've been sent to community for sanctioning. So we’ve made policy choices to be tough on crime. So we’ve used prison to be tough on crime. So it’s those policy choices have brought us to this point.”

The war on drugs waged years ago sent 10 times as many people to prison on drug offenses, many of them for lengthy sentences.

“Mostly 90 percent men, mostly African American and Latino men who have been sent to prison for long, long sentences, and for offenses that otherwise would've been handled in the community,” Travis said.

Of those incarcerated in 2011 alone, 60 percent were Black or Hispanic.

Travis and prison reform advocates argue some of today's drug crimes should be handled differently.

“Drug use is a medical problem, it’s a health problem. It responds to treatment. It responds well to interventions beyond sending somebody to prison,” Travis said. “And we don’t say that people who sell drugs should never be sent to prison. But we should ask why we’re sending people to prison for so long.” 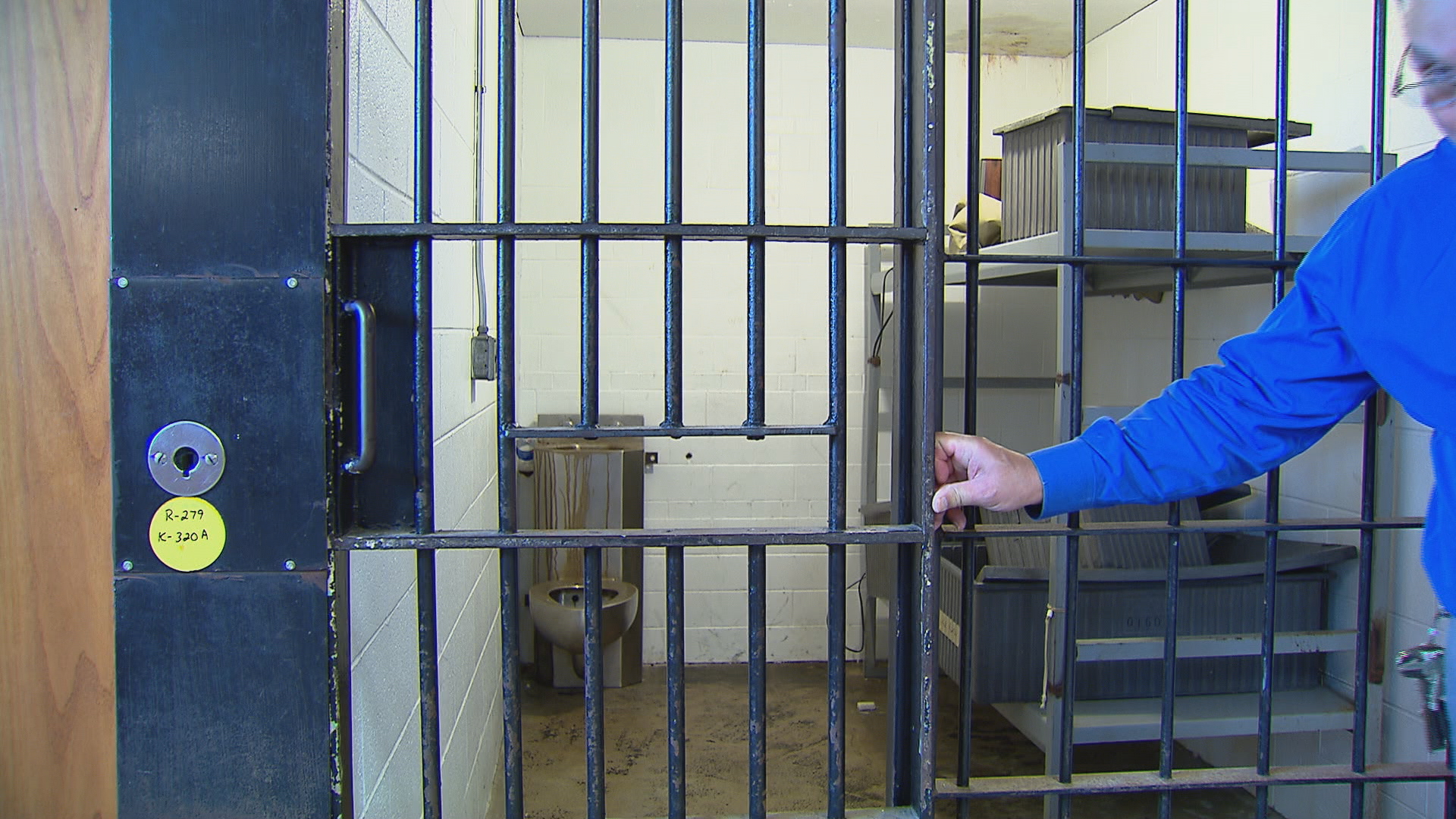 The report also questions whether departments of corrections are correcting inmates, or simply locking them away.

“We have put many more people in prison for double-celled, triple celled accommodations. We have reduced the programming in prison, and we have expanded our use of solitary confinement,” Travis said. “So the psychological damage, the mental health, the physical consequences of spending lots of time in a very small cell; we haven't thought about this consequence.”

Travis said the statistics show a leveling off, and even a slight decline in the prison population starting in 2009—something he believes the country is ready to build on.

“So there’s a new realization in country that we've used prison too much. We have too many people in prison. We have to cut back, it costs too much, it does too much damage, [and] we don't get crime reeducation effects from big investment,” Travis said. “So the leveling off could also be seen as a tipping point, where [the] country is ready for a new conversation.”