Sen. Mark Kirk is in intensive care at Northwestern Memorial Hospital after suffering a stroke. Doctors give the senator mixed chances for a full recovery. Elizabeth Brackett has the details on Chicago Tonight at 7:00 pm.

A spokesperson for Sen. Kirk released the following statement on Monday regarding the senator's medical condition:

"On Saturday, Senator Kirk checked himself into Lake Forest Hospital, where doctors discovered a carotid artery dissection in the right side of his neck. He was transferred to Northwestern Memorial Hospital in Chicago, where further tests revealed that he had suffered an ischemic stroke. Early this morning the Senator underwent surgery to relieve swelling around his brain stemming from the stroke. The surgery was successful. Due to his young age, good health and the nature of the stroke, doctors are very confident in the Senator's recovery over the weeks ahead."

In the following video, a doctor describes Kirk's prognosis.

U.S. Sen. Dick Durbin (D-Ill.) released the following statement today after learning that his friend and colleague, Mark Kirk, has been hospitalized after suffering a stroke:

"I was stunned to learn that Mark suffered a stroke. He is young and in good physical condition and I have no doubt he will make a speedy recovery. I have reached out to his staff and offered to do anything I can to help with his Senate duties. Loretta and I will keep Mark and his family in our prayers.”

“Our heartfelt thoughts and prayers go out to the senator and his family as we wish him a swift and strong recovery. We can all take comfort knowing that as a Navy commander, Sen. Kirk knows how to fight and he will fight through this to return to his work on behalf of the people of Illinois as quickly as possible.”

“I join all Illinoisans today in praying for Senator Mark Kirk and his family and staff. Mark has always been a tireless fighter in our military and in Congress, and I know that continues today with his recovery.”

“I was disturbed to hear about Senator Kirk. Elizabeth and I have Mark and his family in our thoughts and prayers at this very difficult time. He’s a great friend, senator, and leader for Illinois. On behalf of the people of the Sixth District, we hope Senator Kirk enjoys a full and speedy recovery.”

Congressman Dan Lipinski (IL-3) issued the following statement in response to the news that Sen. Mark Kirk suffered a stroke:

“I’m praying Sen. Kirk makes a full recovery and is able to return to serving the people of Illinois and the nation soon. It’s a shock to think of anyone as active and energetic as Mark suffering a stroke, and my heart goes out to his family and friends. It was a tremendous relief to hear that his doctors believe the chances are very good that he will be able to return to his duties, and I truly hope that the physical aspect of his recovery is complete as well. The weeks ahead will surely hold many challenges, but if there is anyone who can be counted on to meet them, it is Mark. Having had the pleasure of working across the aisle with Sen. Kirk on issues such as cleaning up the Great Lakes, improving transportation in northeastern Illinois, and national security, I am looking forward to continuing to work with him in the future.” 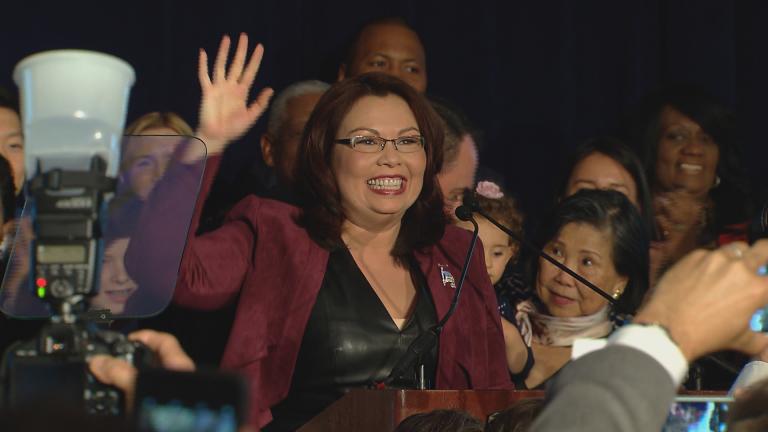 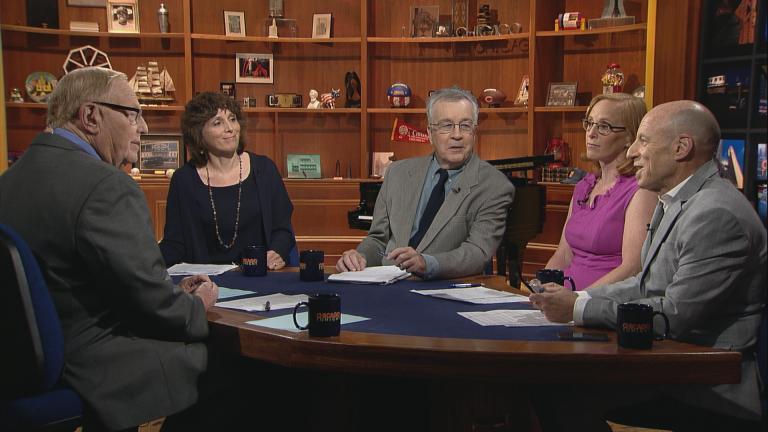 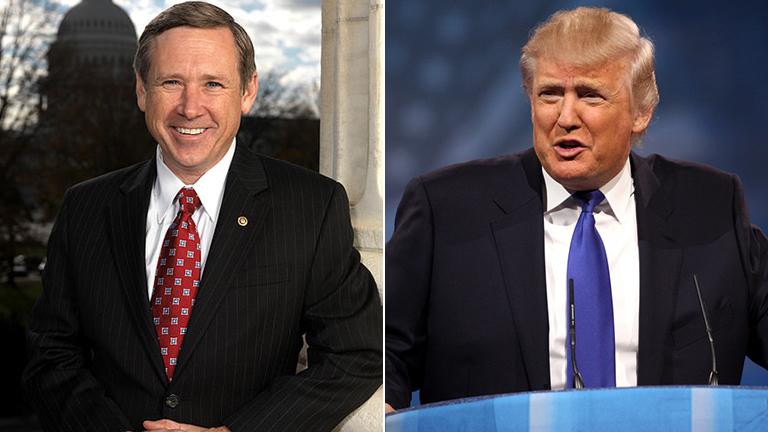 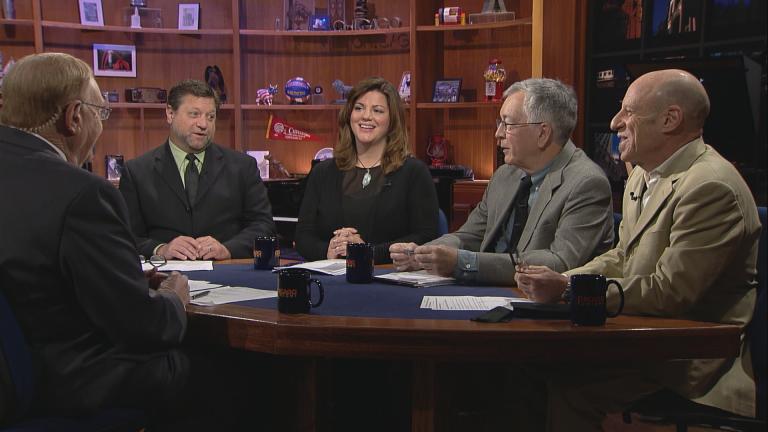