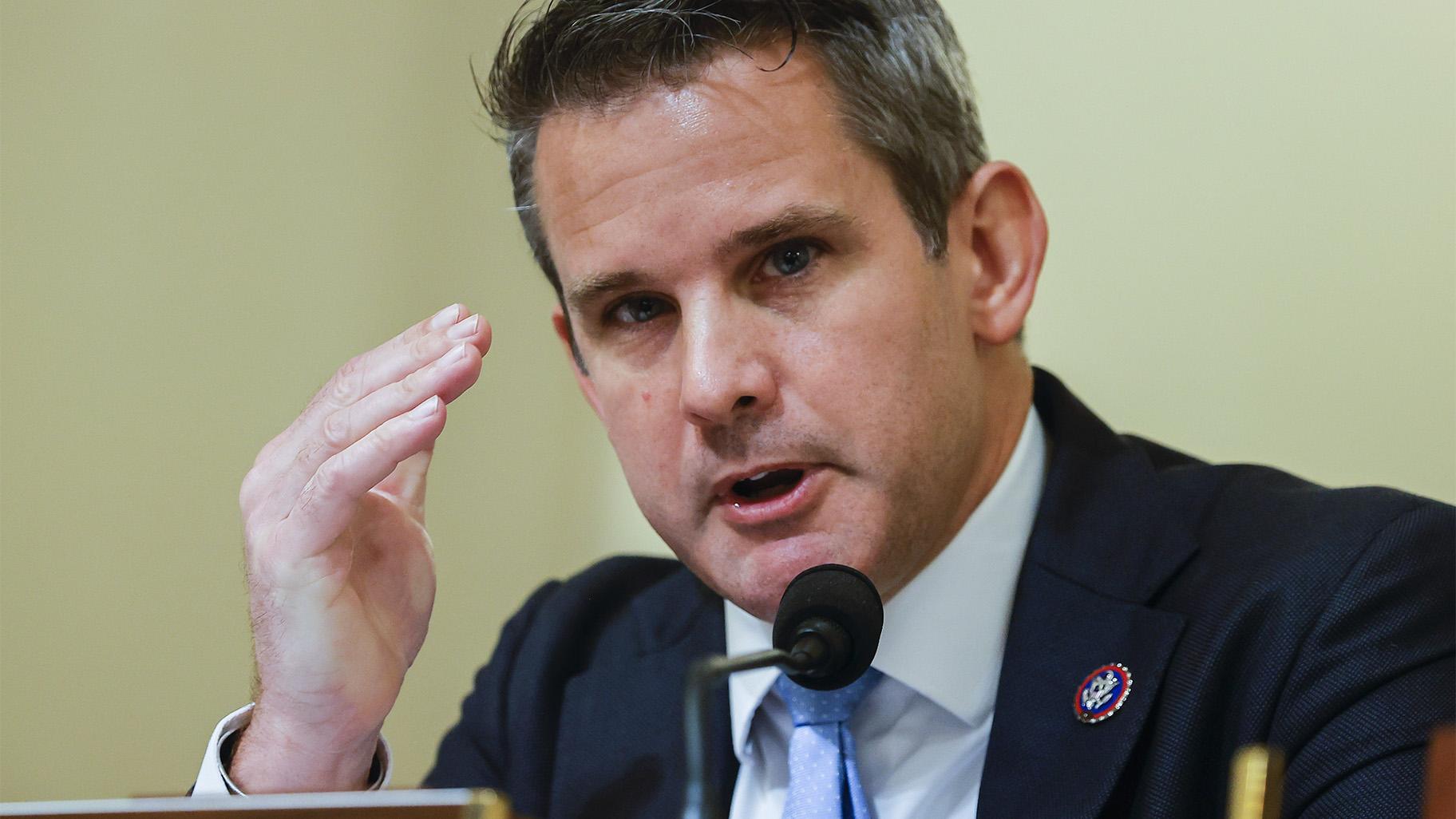 WASHINGTON (AP) — Conservative lawmakers made a push Thursday to boot Republican Reps. Liz Cheney and Adam Kinzinger out of the House GOP because the two defied party leaders and joined the chamber’s special committee investigating the Jan. 6 Capitol attack by supporters of then-President Donald Trump.

The effort by the hard-right House Freedom Caucus faces uncertain prospects. House Republican leaders have exhibited little interest in acting quickly against the two mavericks, which could fuel a fight that would distract from the party’s preferred focus on issues such as inflation, crime and immigration.

The move is the latest example of turmoil over the GOP’s message and image, even as Trump’s shadow continues to loom large over the party.

Banishing Cheney, R-Wyo., and Kinzinger, R-Ill., from the House Republican organization, called the GOP conference, would threaten an end to their committee assignments. It would also deny them other normally routine privileges such as attending closed-door Republican strategy meetings.

Rep. Andy Biggs, R-Ariz., who leads the roughly 40-member Freedom Caucus, told reporters that Cheney and Kinzinger chose to “join the Democrats on a witch hunt” against Republicans. He said it makes little sense to let them into private meetings where GOP lawmakers strategize against Democrats.

Biggs said letting the two into such sessions would be like having “two spies sitting right there. You knew they were spies, but you couldn’t remove them.”

Cheney and Kinzinger are outspoken Trump critics who agreed to let House Speaker Nancy Pelosi, D-Calif., appoint them to the Jan. 6 investigative committee.

That’s infuriated Republicans. They’ve refused to name any members to that panel after Pelosi blocked two would-be GOP appointees whose fervent pro-Trump views, she said, would jeopardize the investigation’s integrity.

Cheney spokesperson Jeremy Adler said the 11 Freedom Caucus members at Thursday’s news conference “represent a dangerous rot that is rooted in the Big Lie, conspiracy theories, bigotry, and disrespect for the rule of law and our law enforcement.” He said Cheney is working to “save the party of Lincoln and Reagan.”

Kinzinger spokesperson Maura Gillespie said “these are the same members who push conspiracy theories to their constituents.” She said Kinzinger wants “the truth and answers that the American people deserve.”

The Freedom Caucus wants the House GOP to approve a rule automatically removing lawmakers from the conference who accept a committee assignment that the party has not approved.

It takes only a majority of House Republicans to change an internal rule. That’s a lower hurdle than the two-thirds majority Republican rules require to remove a lawmaker from the conference.

But the entire House, including Democrats, formally makes committee assignments and could theoretically overrule an internal GOP vote.

Cheney had risen quickly to the No. 3 House GOP leadership post and is daughter of former Vice President Dick Cheney. She angered conservatives this year when she voted to impeach Trump over his encouragement of supporters to assault the Capitol. Republicans voted to remove her from her position in May.

Kinzinger was also among the 10 House Republicans who voted to impeach Trump.