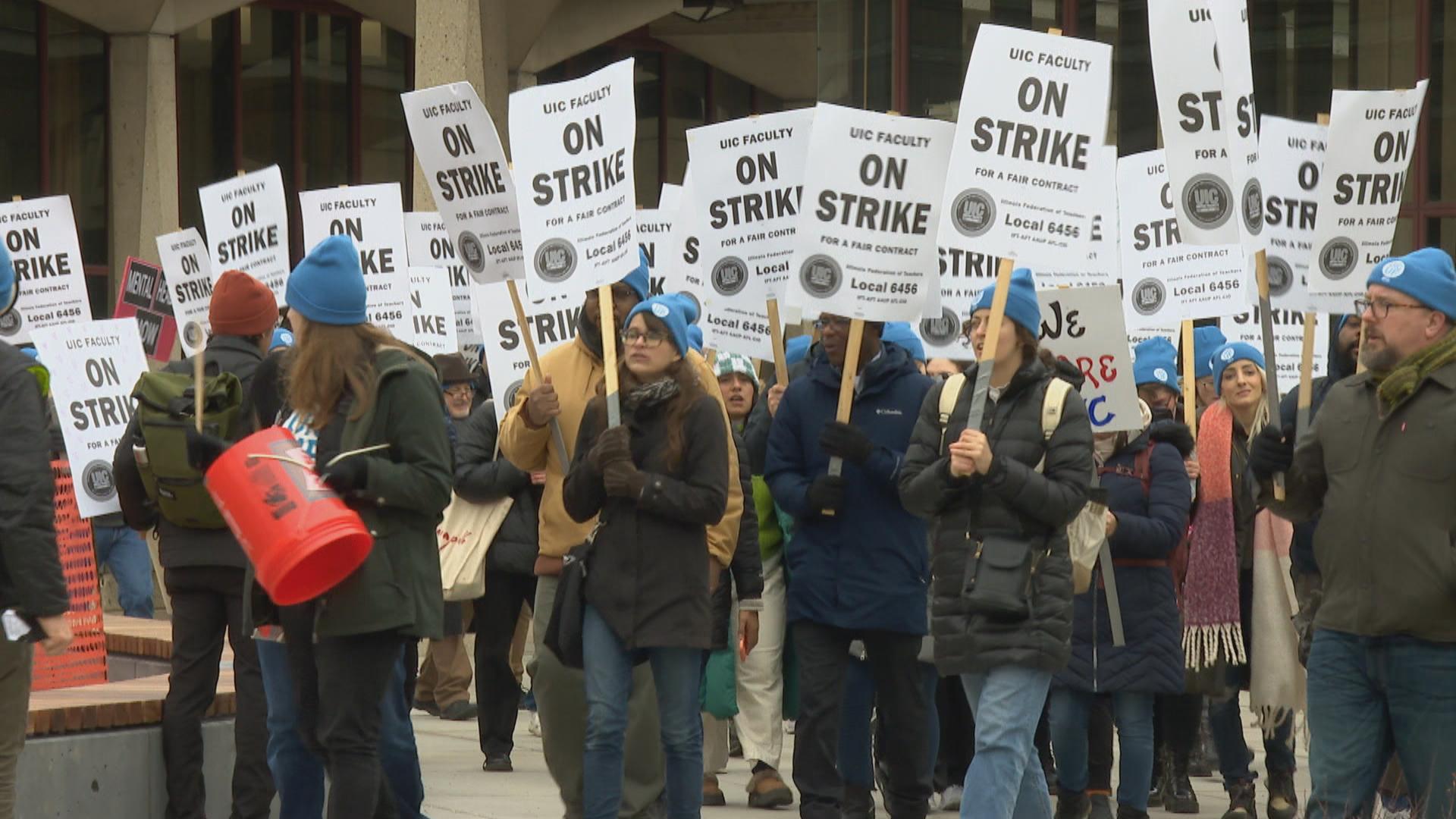 University of Illinois-Chicago administration and union-backed faculty have reached a tentative contract agreement, halting a strike that began last Tuesday.

Classes and labs will resume Monday as employees represented by the UIC United Faculty (UICUF) return to work after a four-year deal was struck during a nine-hour bargaining session Sunday.

“This contract contains important gains on the issues most important to our members,” UICUF President Aaron Krall said in a statement. “We are especially proud of winning $60,000 minimum salaries for our lowest paid members and the commitments on student wellness and disability testing.”

UICUF faculty have been working without a contract since last August, but the sides began negotiating back in April 2022.

UIC administrators said both parties were able to find “common ground” on a contract that addresses “various faculty concerns and bridges the gap in compensation offers.”

“UIC values the faculty for their talent, dedication and key role in upholding and championing the university’s academic and research missions,” Interim Chancellor Javier Reyes and Acting Provost and Vice Chancellor for Academic Affairs Karen Colley said in a statement. “This bargaining agreement recognizes their critical contributions.”

According to the union, the contact includes increased minimum salaries for the lowest paid faculty, an equity adjustment to base salaries for all faculty, a 5% average raise pool for each year of the contract, enhanced job protections for non-tenure faculty and expanded non-discrimination and anti-harassment policies.

The contract, which still must be ratified by union members before it becomes official, would expire in August 2026. UICUF officials expect to hold a ratification vote within the next two weeks. 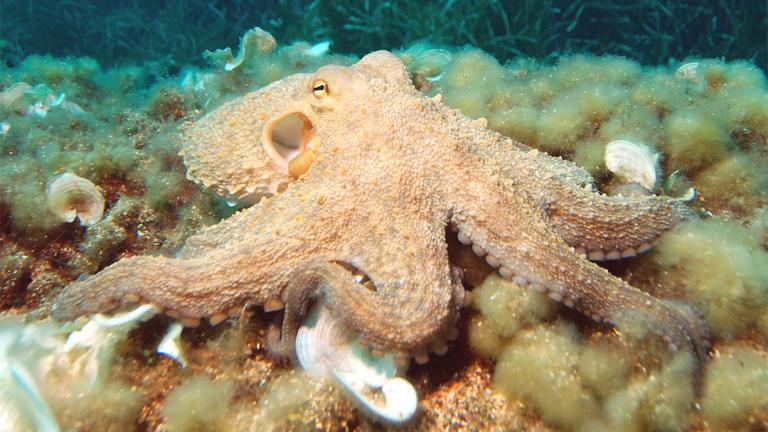