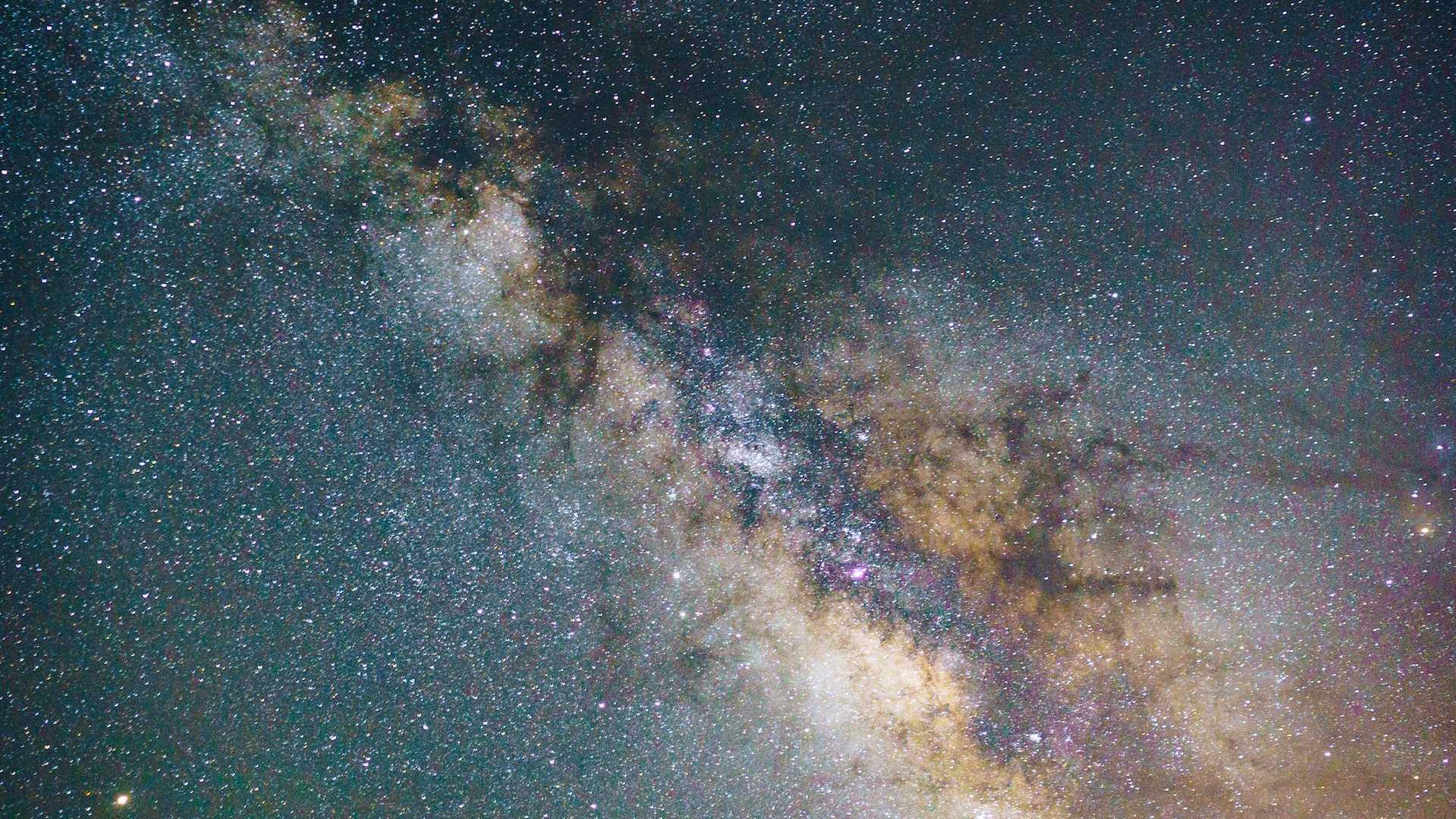 According to a research paper published this week at Science.org, the visibility of stars is rapidly declining as light pollution increases.

Between 2011 and 2022, the night sky grew nearly 10% brighter every year — equivalent to doubling the sky brightness every eight years, researchers said.

For context, according to the paper, if stargazers can currently spot 250 stars with the naked eye at a given location, within 20 years that number could be down to 100. Even bright constellations like Orion’s Belt could fade from view.

Why does this matter? Light pollution has been linked to everything from sleep deprivation and stress in humans to disruptions in the breeding patterns of frogs and toads, whose wooing rituals depend on nighttime croaking.

On a more existential level, the night sky provides an “irreplaceable awe,” Constance Walker, one of the study’s authors, told The Guardian.

“If that source of inspiration is diminished by washed-out, light-polluted skies,” Walker said, “then we lose part of ourselves and what we can strive to be. It is part of our cultural heritage.”

Here’s what else caught our attention this week.

In Alaska, a 24-year-old woman and her 1-year-old son were killed in the state’s first fatal polar bear attack on humans in 30 years. The news has rattled residents not only of the small village where the victims lived but also across the Arctic circle.

Scientists have long studied polar bears for clues on how the animals may or may not adapt to climate change, with the potential for increased human-bear interactions among the concerns. Smithsonian magazine has a deep dive into recent technological advancements in polar bear tracking and the potential for early warning systems. 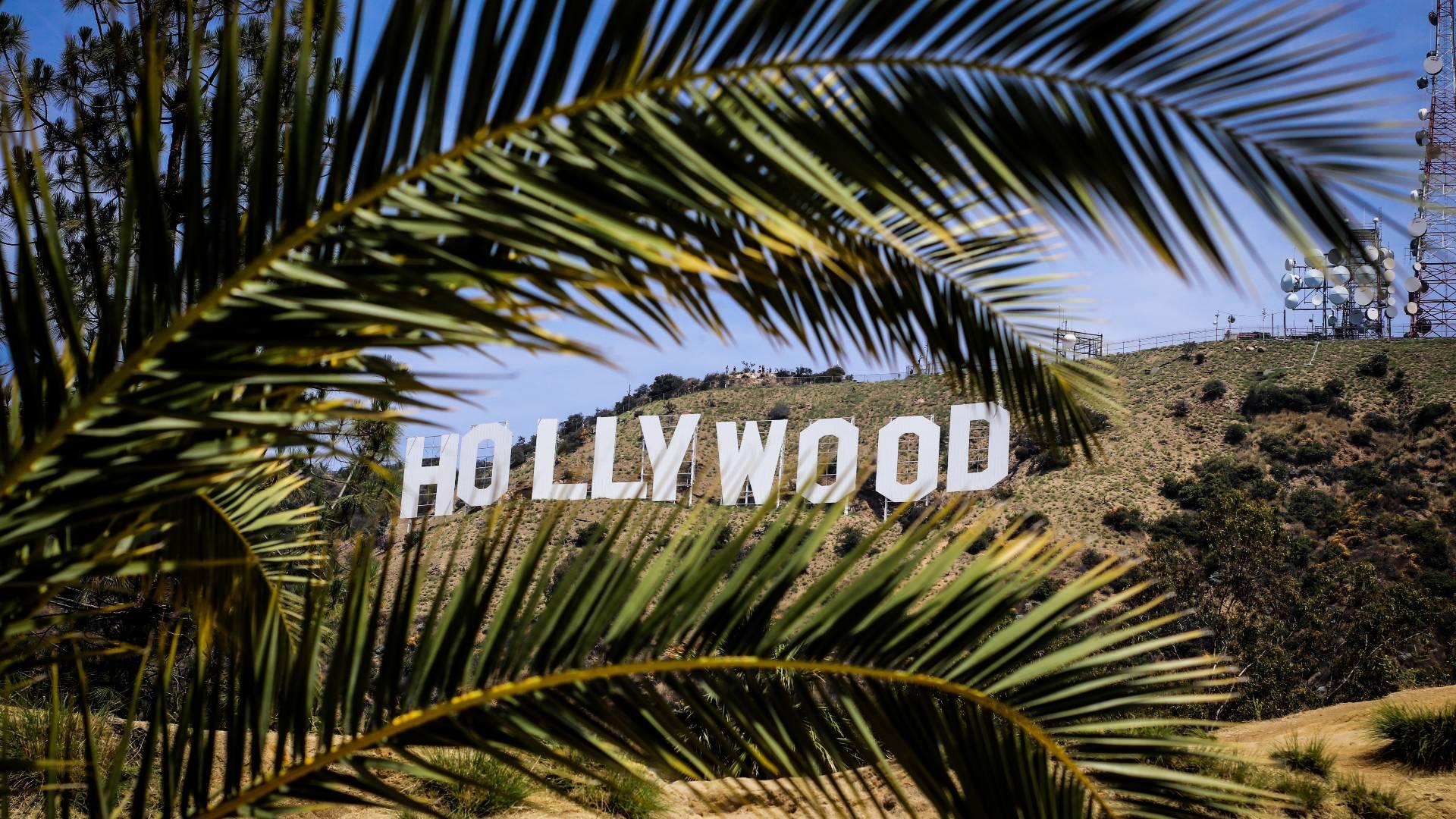 With members of its newly created Urban Forestry Advisory Board now in place, Chicago is poised to make good on a pledge to expand and maintain its tree canopy. Los Angeles might want to take notes.

At 15%, LA’s canopy is even thinner than Chicago’s, and according to a report in Curbed, 20% of those trees are found in four of the city’s wealthiest census tracts. Yet $100 million in urban forestry and urban greening funds has been axed from the state’s 2023-24 budget to help close a $22.5 billion budget gap.

Tree advocates are throwing shade at California Gov. Gavin Newsom and asking for the funds to be reinstated.

Australian scientist Keith Bayless has to be one of the happiest guys on the planet.

For years, Bayless has been chasing one of his country’s most elusive flies — Clisa australis — missing for so long that researchers feared it might be extinct. Bayless has looked high, but mostly low, for the fly, which has been known to hang out in caves and mine shafts and, unfortunately for him, pit toilets.

“I’ve checked the walls and ceilings of an embarrassing number of public toilets in national parks,” Bayless said in a recent interview. (Next time you think your job is the worst, nope, it’s not.)

Then lo and behold, Bayless found Clisa australis first in a gully and then another specimen in a muddy ditch, nowhere near a cave or the fly's other pungent hidey holes.

“I’m encouraged that paddling about in bat guano or worse is not a prerequisite for discovering more about this unique Australian fly,” Bayless said.

Do you know an ash from a maple — without the leaves to give you a hint? Take a walk around your neighborhood and try to identify the trees by their bark alone. The Field Museum has created this handy cheat sheet guide, full of photos and additional tips on things to look for like telltale berries and notable leaf scars. We guarantee you’ll never not recognize a hackberry again.

Or should we say hoot of the week?

Can you spot the burrowing owl at CA's San Diego National Wildlife Refuge?

Hint: It's peeking out from somewhere. 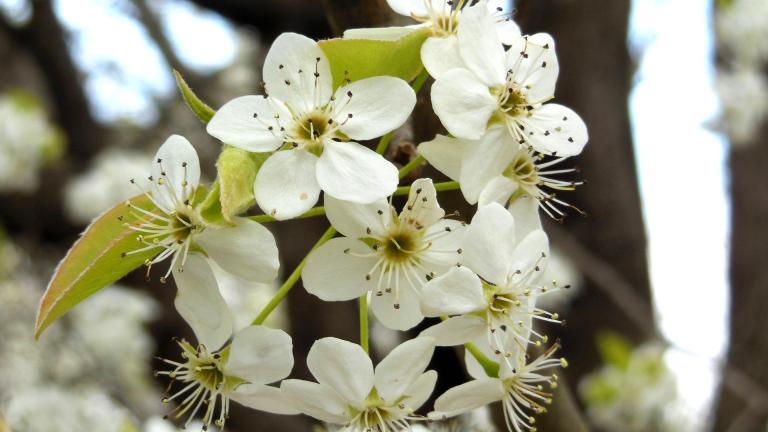