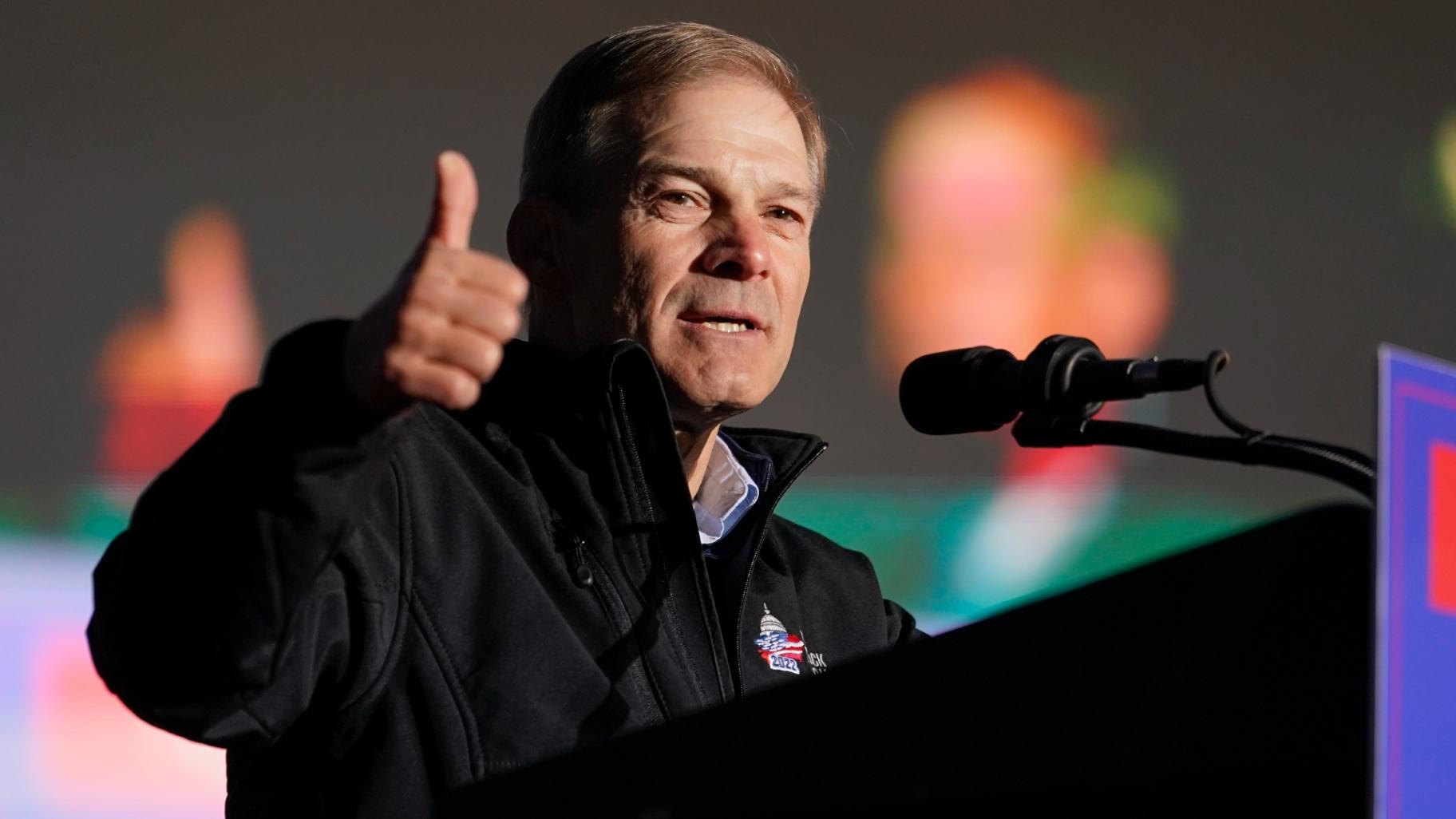 WASHINGTON (AP) — House Republicans are promising aggressive oversight of the Biden administration once they assume the majority next year, with a particular focus on the business dealings of presidential son Hunter Biden, illegal immigration at the U.S.-Mexico border and the originations of COVID-19.

Republicans won’t have enough votes to advance key legislative priorities if there is no Democratic buy-in, but their oversight of government agencies could put Democrats on the defensive and dampen support for the Biden administration going into the 2024 presidential elections.

Some of the lawmakers expected to lead those investigations once House Republicans select their new committee chairs:

Rep. Jim Jordan, R-Ohio, is expected to serve as the next chairman of the House Judiciary Committee. Jordan helped form and then lead the ultra-conservative House Freedom Caucus and voted on Jan. 6, 2021, to object to counting Pennsylvania’s electoral vote. President Donald Trump thought so highly of Jordan that he presented the congressman with the nation’s highest civilian honor, the Presidential Medal of Freedom.

The Judiciary Committee handles oversight of the Departments of Justice and Homeland Security and issues such as crime, immigration and protection of civil liberties. It’s typically one of the most partisan committees on Capitol Hill, yet Jordan’s combative style stands out even there. The committee would be the place where any effort would begin to impeach a member of the Biden administration, as some Republicans have been proposing for Homeland Security Secretary Alejandro Mayorkas.

Jordan’s inquiries to the administration in recent months make clear the committee will investigate the FBI’s execution of a search warrant at Trump’s Mar-a-Lago residence. He has also advocated for a wide-ranging look at the Biden administration’s immigration policies and the origins of COVID-19.

“All those things need to be investigated just so you have the truth,” Jordan told conservative activists last summer at a conference. “Plus that will frame up the 2024 race when I hope and I think President Trump is going to run again and we need to make sure that he wins.”

Rep. James Comer, R-Ky., is expected to serve as the next chairman of the House Oversight and Reform Committee and has made clear that investigating President Joe Biden’s son Hunter will be one of his top priorities. The Republicans say their investigation of Hunter Biden’s business dealings is to “determine whether these activities compromise U.S. national security and President Biden’s ability to lead with impartiality.”

Comer has also been laying the groundwork for investigating the situation on the U.S-Mexico border. He sent a letter to Mayorkas seeking an array of documents and communications pertaining to the administration’s border policy. “We cannot endure another year of the Biden Administration’s failed border policies,” the letter said.

But that’s just a slice the committee’s focus.

The federal government’s spending in response to COVID-19 will also be scrutinized.

“We believe that there have been hundreds of billions, if not trillions of dollars wasted over the past three years, so that spans two administrations, in the name of COVID.

“We want to have hearings on that. We want to try to determine what happened with the fraudulent unemployment insurance funds, the fraudulent PPP loan funds, some of this money that’s being spent for state and local governments in the COVID stimulus money,” Comer said.

Rep. Michael McCaul, R-Texas, is expected to serve as the next chairman of the House Foreign Affairs Committee, which will be investigating the U.S. withdrawal from Afghanistan. McCaul reiterated a request in mid-October for various documents and directed the State Department to preserve all records related to the chaotic withdrawal, which included the loss of 13 U.S. service members killed during a suicide bombing attack.

“The way it was done was such a disaster and such a disgrace to our veterans that served in Afghanistan. They deserve answers to the many questions we have,” McCaul said on ABC’s “This Week.” He added: “Why wasn’t there a plan to evacuate? How did it go so wrong?”

SPOTLIGHT ON ENERGY AND TAXES

Rep. Cathy McMorris Rodgers, R-Wash., is expected to serve as the next chair of the Energy and Commerce Committee, which has the broadest jurisdiction of any authorizing committee in Congress, from health care to environmental protection to national energy policy. Republicans on the committee have already spent months investigating the origins of COVID-19 and are expected to continue that work in the next Congress.

Reps. Jason Smith, R-Mo., Adrian Smith, R-Neb., and Vern Buchanan, R-Fla., have expressed interest in serving as the next chairman of the tax-writing House Ways & Means Committee, which has already been seeking documents related to the spending in the nearly $1.9 trillion COVID-19 relief package that Democrats passed early last year. The committee also has oversight over the IRS, a frequent target of GOP scrutiny and scorn.

Likely leaders of other prominent committees: