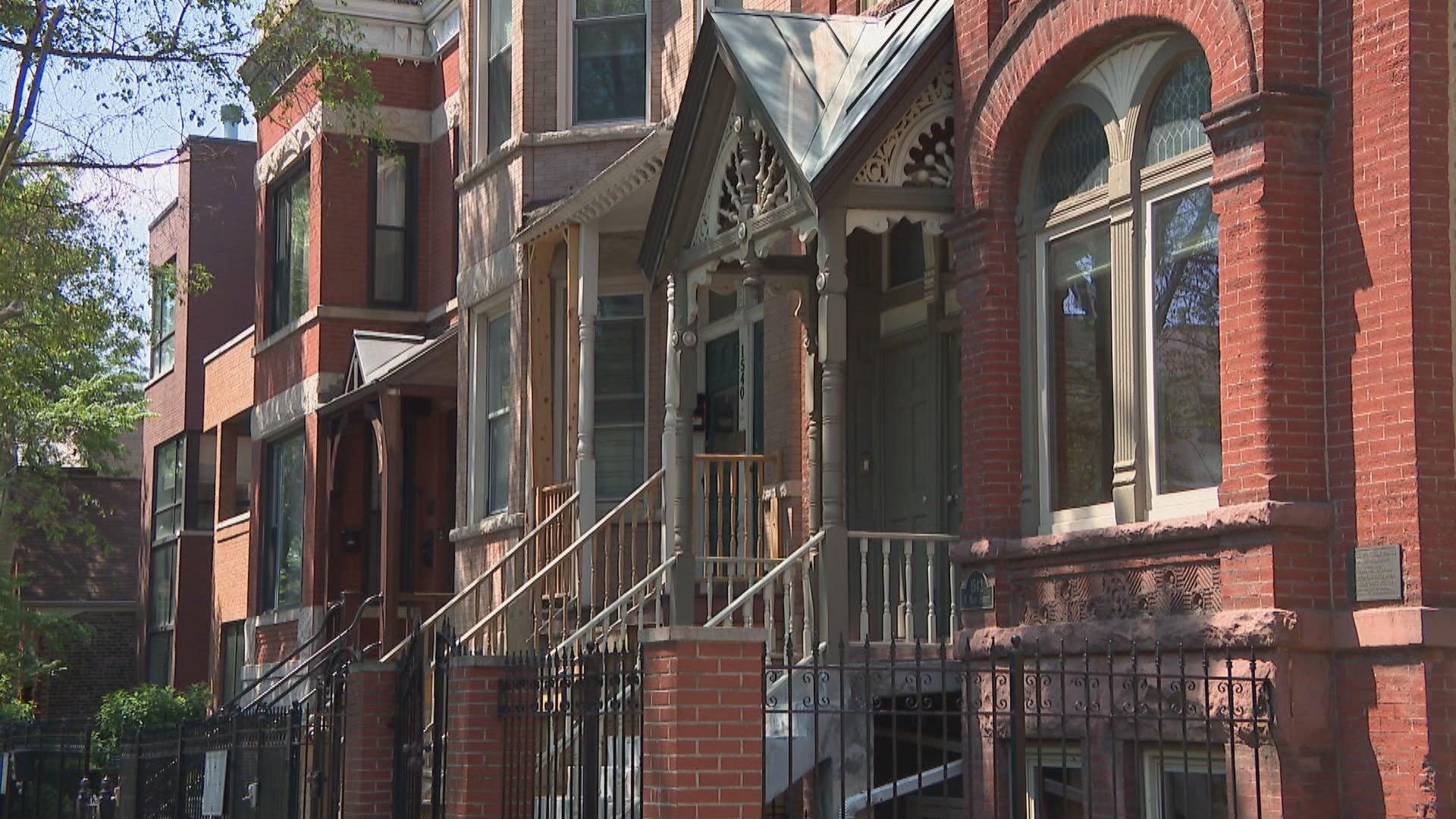 The Chicago City Council will hold a hearing Monday on a proposal to ask voters during the February election to hike taxes on the sales of properties worth $1 million or more in an effort to fight homelessness in Chicago.

Supporters of the proposal say the change will help the nearly 66,000 Chicagoans who are unhoused by generating approximately $160 million annually — enough to address the root causes of homelessness and reduce crime and poverty throughout Chicago.

Ald. Maria Hadden (49th Ward) and Ald. Matt Martin (47th Ward) have championed the ordinance known as Bring Chicago Home. First introduced in 2018, the proposal was crafted by the Chicago Coalition for the Homeless.

Hadden and Martin invoked a rarely used provision of state law to call Monday’s special meeting of the City Council and force a hearing on the proposal once backed, but now opposed, by Mayor Lori Lightfoot.

The proposal would not change the Real Estate Transfer Tax paid by the buyers of properties worth less than $1 million, keeping the city’s share of the tax at $3.75 for every $500 of the sale price. But when properties sell for $1 million or more, the new owner would pay $13.25 for every $500 of the sale price. That works out to an increase of 253%, according to the proposal.

The measure would not change the share of the transfer tax — $1.50 for every $500 of the sale price — that helps fund the CTA, according to the proposal.

It is simply not fair for the buyer of a home worth $300,000 to pay the same flat tax as the buyer of a multimillion-dollar mansion or downtown skyscraper, Hadden and Martin wrote in an opinion column published by the Chicago Tribune.

For example, the sale of the Thompson Center by the state of Illinois to Google would have generated $2 million that would have been earmarked to help Chicagoans struggling to get off the city’s streets if the proposal was in effect, Hadden and Martin wrote.

“Every property sale that occurs in Chicago while we are waiting for Bring Chicago Home to pass is money left on the table — money that could be going to filling our budget gap and addressing key problems facing Chicagoans,” Hadden and Martin wrote.

State law does not give the Chicago City Council the power to change the transfer tax on its own authority. Without legislation passed by the General Assembly and signed by the governor, the measure needs the support of Chicago voters through a referendum before the City Council can levy the tax and collect the funds.

However, it is not clear whether a majority of the City Council favors putting the question to voters, especially since Lightfoot now opposes the proposal, even though it was part of her 2019 mayoral campaign platform.

After taking office in 2019, Lightfoot asked state lawmakers to allow the Chicago City Council to change the transfer tax — but said the additional revenue was needed to help fill the city’s budget deficit, which reached $838 million that year.

That effort faltered when progressive Democratic lawmakers in the Illinois House and Senate demanded that Lightfoot earmark some of the new revenue to reduce homelessness in Chicago. The mayor refused, and the proposal died.

The debate dropped out of the spotlight when the COVID-19 pandemic hit, even as the economic catastrophe stretched the city’s tattered social safety net to the breaking point. As the pandemic receded, Lightfoot vowed to use federal relief funds to help unhoused Chicagoans.

The Chicago Recovery Plan set aside $116 million for homelessness support services — but only $18.7 million was spent in 2022.

Hadden and Martin wrote that the city must find a dedicated source of revenue to address homelessness in Chicago to make real progress.

In response to a question from WTTW News on Nov. 7, Lightfoot declined to commit to attend Monday’s special City Council meeting and did not endorse the proposal to put the issue to voters to decide.

“We’ve got to continue to do work to get people off the streets, no question about it,” said Lightfoot, adding that many problems contribute to homelessness in Chicago.

But “the devil is in the details” when it comes to the proposal that has nearly 20 co-sponsors, Lightfoot said.

“I do have some concerns about it,” Lightfoot said. "No matter what, it is going to be spun as a property tax increase."

Lightfoot disputed that she supported changing the Real Estate Transfer Tax to fund programs to combat homelessness during the 2019 campaign, even as that policy proposal from 2019 is available on her campaign website, lightfootforchicago.com.

Lightfoot rebuffed demands from advocates to earmark more funds to fight homelessness in the city’s 2023 budget, prompting them to protest several times at City Hall during meetings on the budget, including an action that disrupted the final debate on the spending plan on Nov. 7.

While Lightfoot has touted her $16.4 billion spending plan for 2023 as the best way build on what she says are her progressive accomplishments, progressive alderpeople and groups see it as just one in a series of broken promises.

The lack of a graduated Real Estate Transfer tax in 2021 and 2022 enraged many progressive alderpeople, since the city's real estate market boomed after the pandemic, filling the city’s coffers with cash.

There can be no more than three questions for voters to answer as part of the Feb. 28 election, which will also feature contests for mayor, clerk, treasurer and all 50 alderpeople.

Allies of the mayor have introduced proposals, set to be voted on Tuesday by the City Council’s Rules Committee, for three advisory questions to be included on the Feb. 28 ballot. If approved Wednesday by the City Council, there would be no way for the supporters of the Bring Chicago Home measure to put that proposal to voters.

“This is clearly an attempt to bump our question off the ballot, without creating any meaningful change,” said Jess Schwalb, a member of Jewish Council on Urban Affairs in a statement released by the Chicago Coalition for the Homeless. That statement called Lightfoot’s move “old tricks.”

The three questions proposed by Lightfoot’s allies ask voters whether Congress should reinstate and strengthen the 1994 assault weapons ban, declare the lack of shelter and housing for people experiencing homelessness a public health crisis and whether the city should reject a new agreement with Commonwealth Edison until it refunds rate payers for the hike that is part of a bribery scandal.

The City Council could vote to put those nonbinding questions on the Feb. 28 ballot as early as Wednesday.