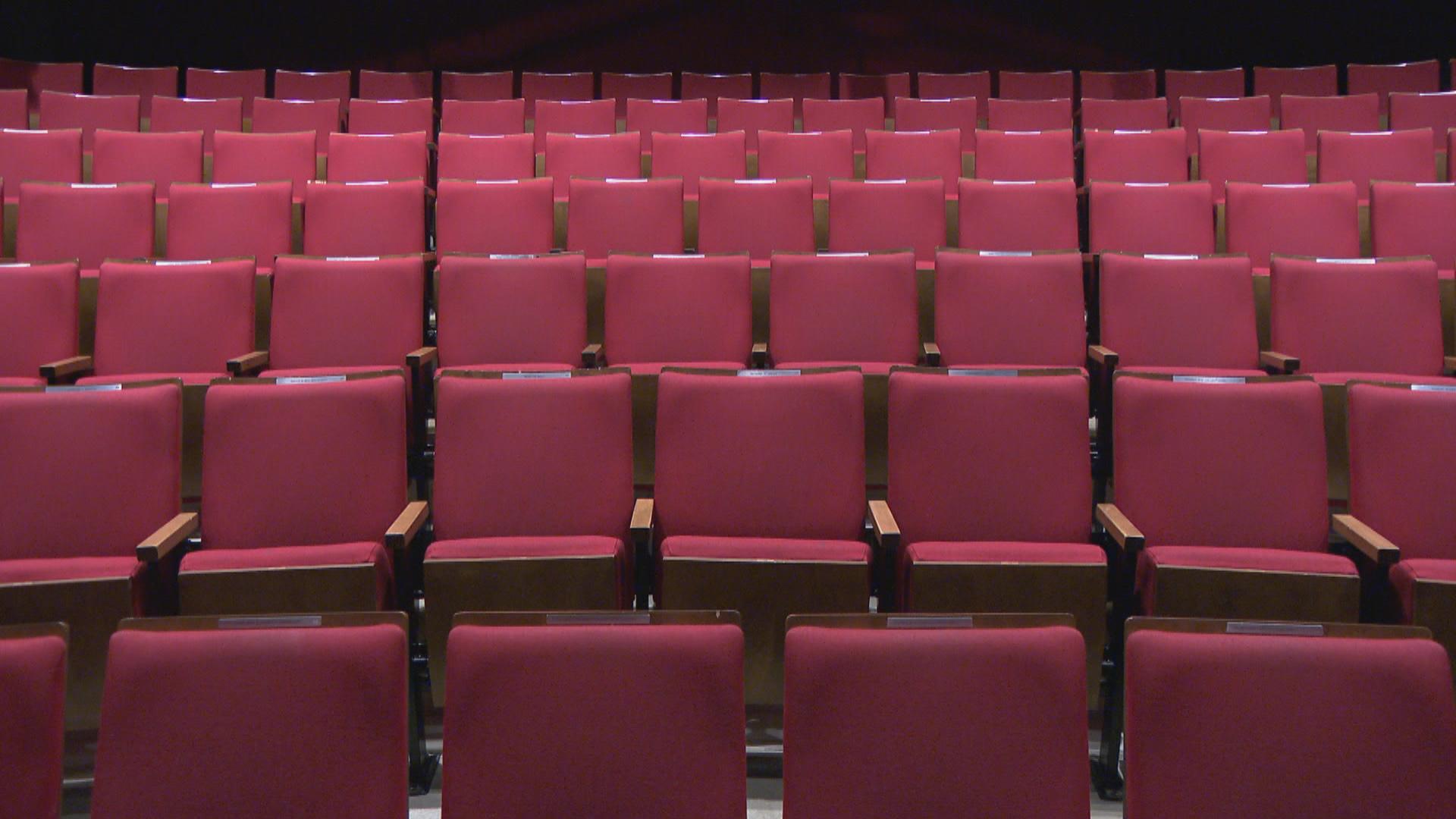 Mayor Lori Lightfoot and the Department of Cultural Affairs and Special Events announced Monday that 280 financial grants have been awarded to various Chicago arts organizations as part of Chicago’s 2022 CityArts Program.

Funding for the CityArts Program increased by 280% in 2022, climbing from $1.7 million in 2021 to $6.5 million, according to a news release. The awards follow the announcement that $26 million will be provided in new arts and culture investments as part of the city’s 2022 budget.

“The continued, equitable revitalization of our arts and culture scene remains essential to our ability to recover from this pandemic on a socioeconomic level,” Lightfoot said in a previous prepared statement.

According to a 2021 report by Arts Alliance Illinois, the cumulative losses for Illinois’ creative industries through July 2020 exceeded $5 billion, making Illinois one of the states with the highest loss of creative industry revenue in the nation.

The pandemic resulted in more than 100,000 creative industry workers being unemployed as almost two-thirds of creative organizations in Illinois reported laying off or furloughing creative workers and staff, according to the report.

In its attempt to counter the impact of the pandemic on the city’s arts and culture industry, the city increased the number of grants from 200 in 2021 to 280 in 2022, including over a dozen project grants aligned with the 2022 Year of Chicago Dance.

In response, CityArts grants awarded to organizations located on the South and West sides of Chicago increased to 45% this year compared to 35% in 2021. They cover all 50 wards, compared to 35 wards pre-pandemic.

“This CityArts grant will allow us to continue staging productions in Spanish — and providing the community with arts education and programming rooted in our Latino culture,” said Karla Galvan, artistic director of Teatro Tariakuri, a theater and cultural center on the Southwest Side of Chicago.

Organizations unable to access other forms of federal economic support will be eligible for additional relief as part of the Chicago Recovery Plan, including program support for artists and organizations working in neighborhoods through the Together We Heal Creative Place Program, according to the release. 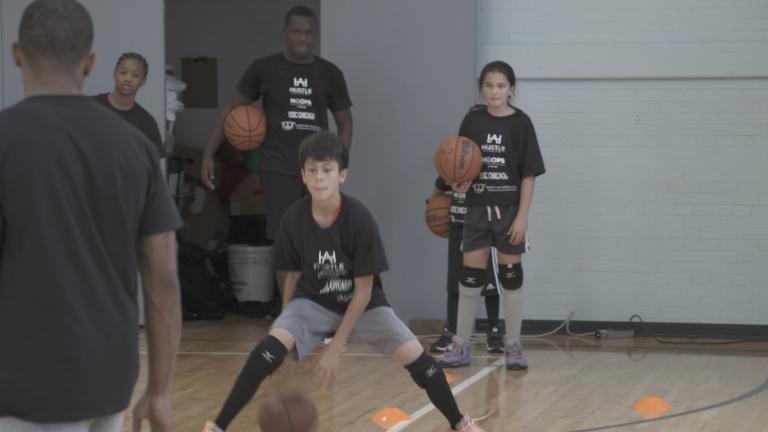 Hoops in the Hood Takes Basketball to Chicago Neighborhoods 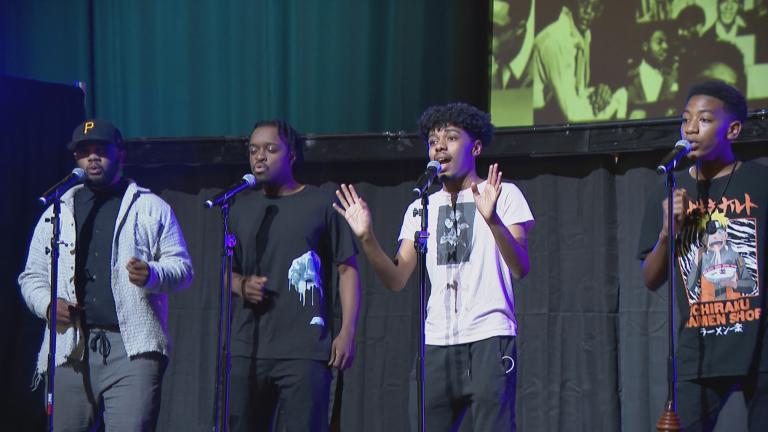 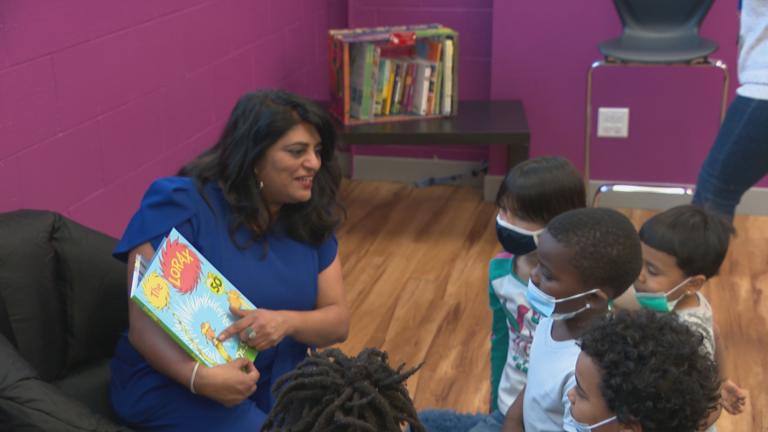 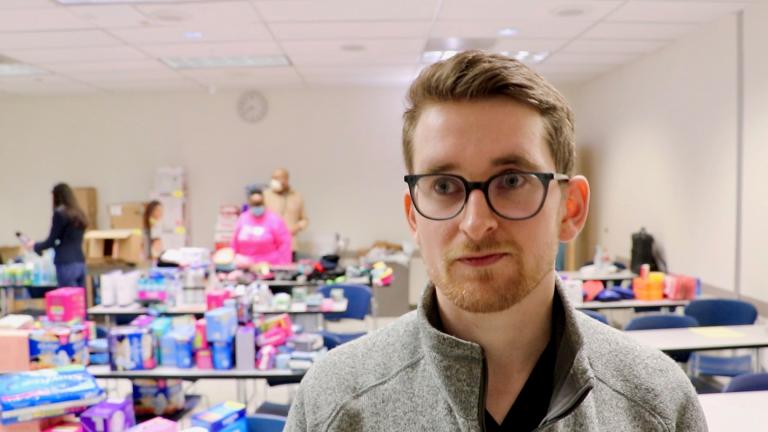