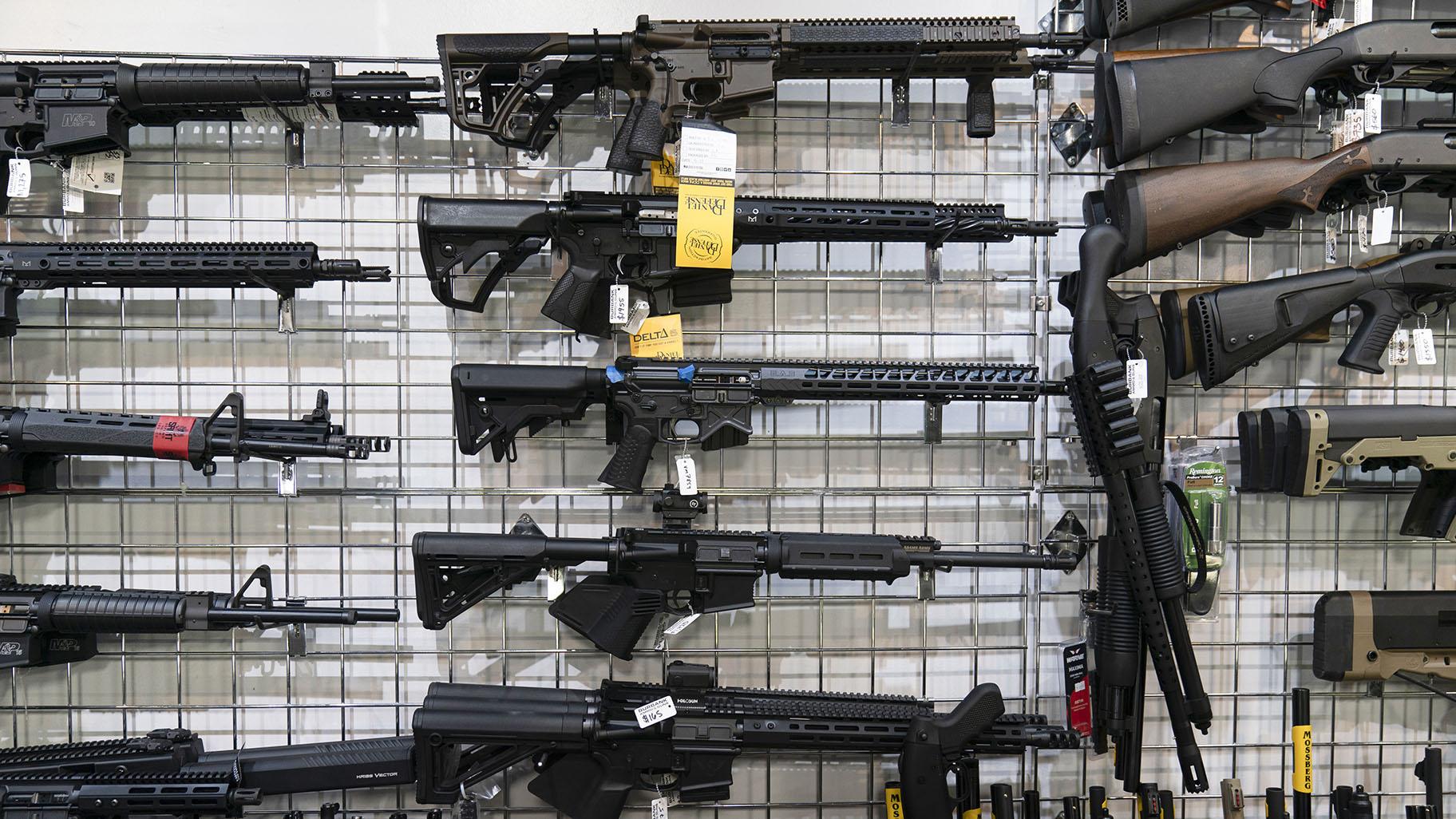 WASHINGTON (AP) — Gun manufacturers have made more than $1 billion from selling AR-15-style guns over the past decade, and for two companies those revenues have tripled over the past three years, according to a House investigation unveiled Wednesday.

Those profits have come as the weapons have been used in mass shootings that have horrified the nation, including one that left 10 people dead at a grocery store in Buffalo and another where 19 children were shot to death in Uvalde, Texas.

Those guns are often marketed to young men as a way to prove their masculinity, the Committee on Oversight and Reform said. Some ads mimic popular first-person shooter video games, while others claim the weapons will put buyers “at the top of the testosterone food chain.”

Those sales tactics are “deeply disturbing, exploitative and reckless,” said Democratic Rep. Carolyn Maloney of New York. “In short, the gun industry is profiting off the blood of innocent Americans.”

The committee she chairs focused its investigation on five major gunmakers, and found they took in a combined total of more than $1 billion in revenue over the past 10 years from the sale of AR-15-style firearms, which mimic the look of military-style weapons. The revenue numbers were released ahead of a committee hearing examining the marketing and sales of the firearms that have gained notoriety because of their use in the mass killings.

Two of those companies tripled their revenue from the weapons over the past three years, the committee found. Daniel Defense, the company that made the gun used in Uvalde, raised its revenue from $40 million in 2019 to more than $120 million last year. The company sells weapons like the one used in that shooting on credit and advertises that financing can be approved “in seconds.”

Those increases are against a backdrop of a record-setting overall increase in gun sales that began around the start of the coronavirus pandemic.

The hearing comes amid a push by House Democrats to get legislation passed that would ban certain semi-automatic weapons. It’s the lawmakers’ most far-reaching response yet to this summer’s mass shootings.

It also comes a time when such violence appears to be on the rise.

There have been 15 mass killings this year, according to the Associated Press/USA TODAY/Northeastern University Mass Killing Database. According to that research, those incidents have left 86 dead and 63 injured. Guns were used in all of them. Mass killings are defined as incidents where at least four people were killed.