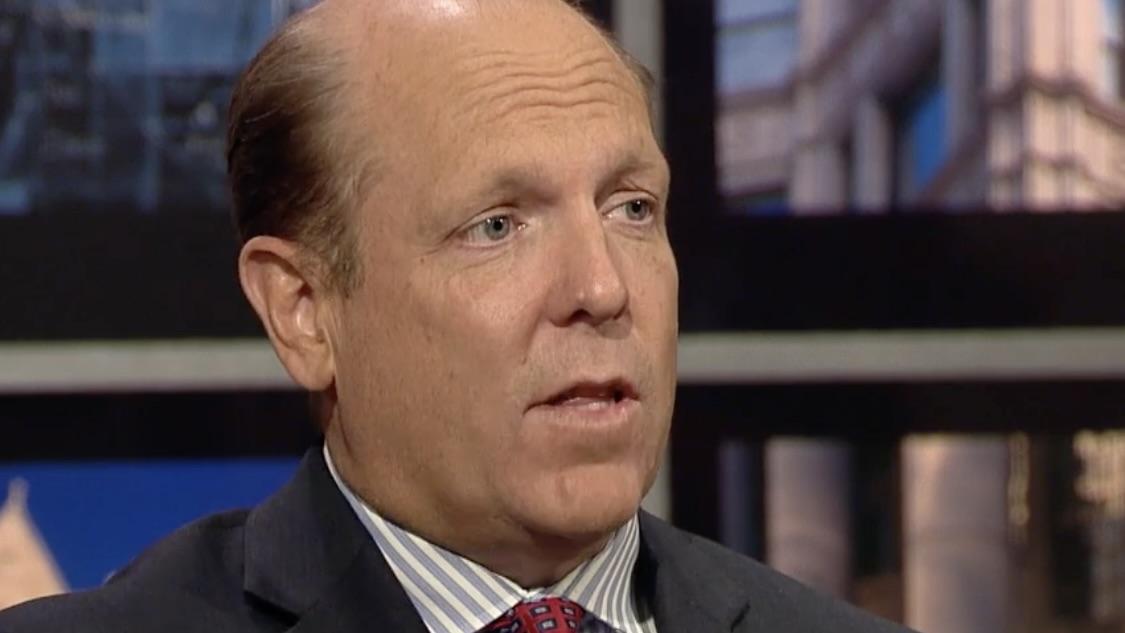 Ald. Harry Osterman (48th Ward) announced Friday that he will not run for re-election to represent Edgewater on the Chicago City Council in 2023.

“As someone who deeply loves this community this was not an easy decision,” Osterman wrote in an email to 48th Ward residents on Friday. “However, I feel that the time is right to make this transition.”

Osterman is the third member of the Chicago City Council to announce they will not run for re-election next year, joining Ald. James Cappleman (46th Ward) and Ald. Carrie Austin (34th Ward). A close ally of Mayor Lori Lightfoot, Osterman is the chair of the City Council’s Housing and Real Estate Committee.

“I am proud to have done my part to serve our community and move it forward,” Osterman said. “Now is the time for others to step forward and take on the responsibility to lead our community.”

Osterman said his decision not to seek another term in office after 11 years on the City Council and 11 years in the Illinois House representing Chicago’s North Side came with “confidence (in) the path we are on as a community. Over the last decade, we have moved our community forward in positive and transformative ways.”

Osterman, who championed a yet-to-be-implemented measure to put a board of Chicagoans in charge of the Chicago Police Department, also said he was proud of working to improve the area’s safety and boosting Senn High School and expanding public transportation options.

“I am proud to have done my part to serve our community and move it forward,” Osterman wrote. “Now is the time for others to step forward and take on the responsibility to lead our community.”

Osterman won a third term in 2019 with more than 83% of the vote, but since then has faced pressure from progressive groups on issues involving gentrification and public safety.

Nick Ward, a community organizer, who said he waited tables while performing in artistic productions around Chicago, announced his bid to represent the 48th Ward on the Chicago City Council several months ago. 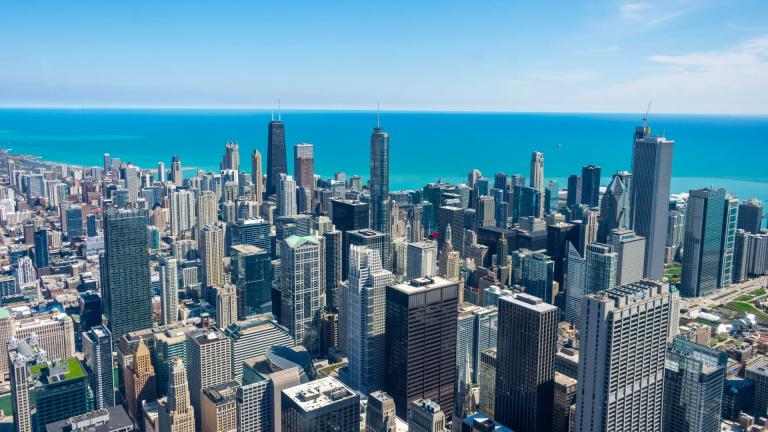