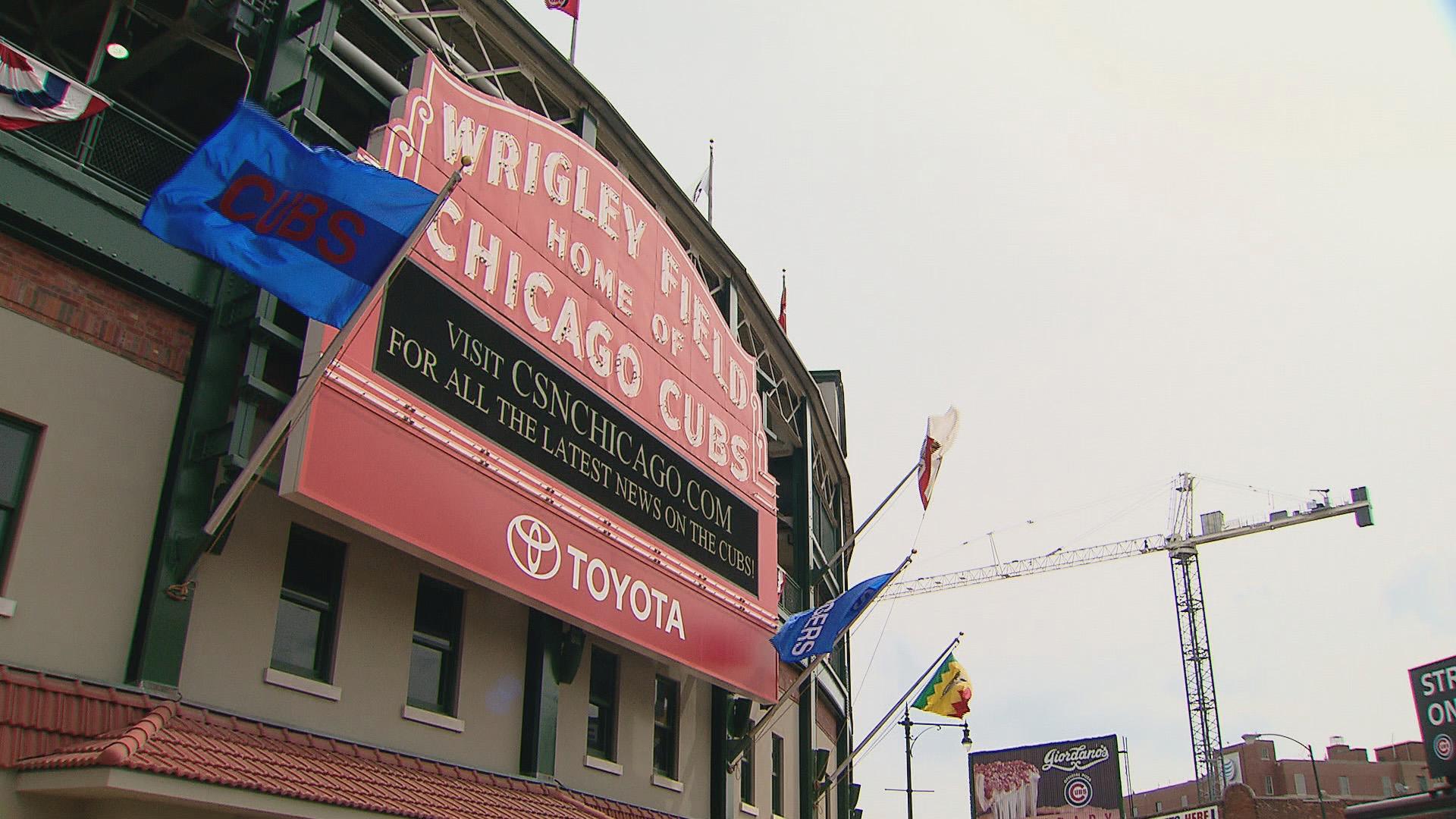 A yearslong renovation project undertaken by the Chicago Cubs at Wrigley Field removed the best wheelchair seating and failed to implement other accessible elements as required by the Americans with Disabilities Act, federal prosecutors alleged in a new lawsuit.

The U.S. Attorney’s Office for the Northern District of Illinois filed a civil suit against the Cubs on Thursday, alleging the team discriminated against people with disabilities and committed multiple ADA violations in renovating Wrigley under its extensive expansion and reconstruction endeavor known as “the 1060 Project.”

“Although this project significantly enhanced the gameday experience for many fans, particularly those able to take advantage of premium clubs and other luxury accommodations, the same cannot be said for fans with disabilities,” assistant U.S. attorneys wrote in the 29-page complaint.

Prosecutors claim the renovation project resulted in a “significant adverse impact” for people with disabilities.

For instance, following the renovation project, general admission wheelchair seats are now located in four spots in the bleachers. But the lawsuit alleges many of these are located in the last row on newly constructed porches instead of the main bleacher concourse level, which is farther forward and closer to the field.

According to the lawsuit, this not only puts wheelchair users in the “worst seats in the bleachers,” it also “inhibits their ability to watch the game.” 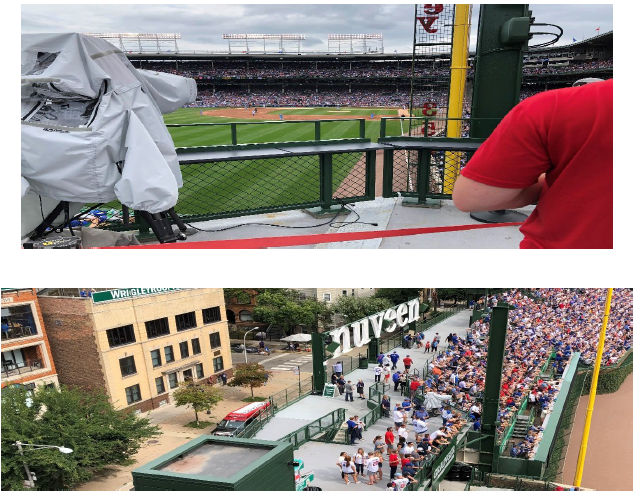 In the stadium’s lower grandstand area, more than half of the total wheelchair seats are located behind the very last row of the terrace area, meaning they’re in the “last row of the entire lower deck” and often have obstructed views, the lawsuit claims.

The Cubs also added multiple new club areas to the stadium, which are not accessible to wheelchair users, the lawsuit claims.

“The Cubs rebuilt much of Wrigley Field and had ample opportunity – and a significant ADA obligation – to incorporate wheelchair seating and other accessible elements into the updated facility,” U.S. Attorney John Lausch said in a statement. “The U.S. Attorney’s Office remains committed to ensuring equal accessibility for individuals with disabilities.”

In a statement, the Cubs said they are “disappointed” with the lawsuit and hope it can be “resolved amicably,” adding they will “defend Wrigley Field and our position it meets accessibility requirements for fans.”

The Cubs maintain the renovation project “greatly increased accessibility” for fans and was completed “in accordance with applicable law.”