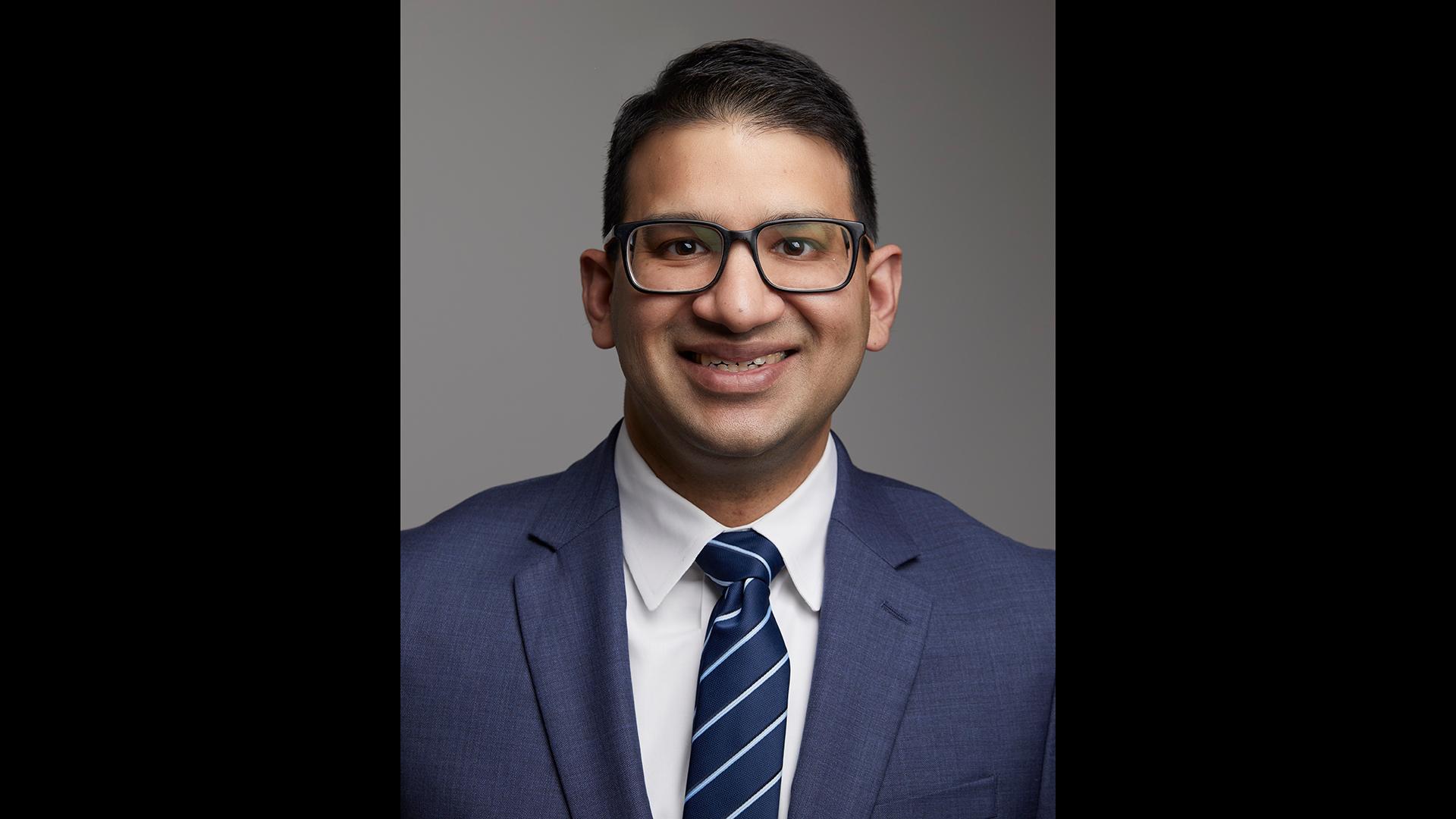 The Illinois Department of Public Health will soon have a new director.

“Dr. Vohra is accomplished in every sense of the word. His experience and education transcend sectors and fields, bringing a well-rounded perspective to this agency,” Pritzker said in a statement. “As a leader in state and national health policy, I have absolute confidence in Dr. Vohra’s ability to continue shaping a stronger IDPH for the 21st century.”

Vohra, a general pediatrician who holds degrees in law and public policy, said he was humbled to be tapped to lead the department.

“I am honored to lead this agency into the future, continuing to keep us safe from emerging illnesses, supporting our public health workers, and promoting wellness in every community across Illinois,” Vohra said in a statement.

Vohra completed a residency in pediatrics at the University of Chicago, where he also earned a master of arts in public policy. He also has a medical doctorate from Southern Illinois University School of Medicine (SIU-SOM), a juris doctorate from SIU School of Law (where he graduated first in his class), and a bachelor of arts in political science and science in human culture with honors from Northwestern University.

He’s the founding chair of SIU-SOM’s Department of Population Science and Policy and an associate professor of pediatrics, public health, medical humanities and law.

The state health department has been without a permanent leader since Dr. Ngozi Ezike stepped down in March after leading IDPH through the first two years of the COVID-19 pandemic. Since then, IDPH has been led on an interim basis by the department’s assistant director Amaal Tokars, who will remain assistant director of IDPH, according to the governor’s office.

Vohra, who’s currently the interim chair of the Illinois Children’s Mental Health Partnership, also serves on IDPH’s Illinois State Board of Health, the Illinois Medicaid Advisory Committee and the Governor’s Rural Affairs Council, according to the governor’s office.

He’s received numerous awards, according to a press release, including a United States Fulbright Scholarship in 2009 and the American Medical Association Foundation's Excellence in Medicine Leadership Award in 2014. Vohra has also been named an Edgar Fellow in 2016, and in 2020 he was named a Presidential Leadership Scholar, selected by the George W. Bush Presidential Center, Clinton Presidential Center, George and Barbara Bush Foundation and the LBJ Foundation. 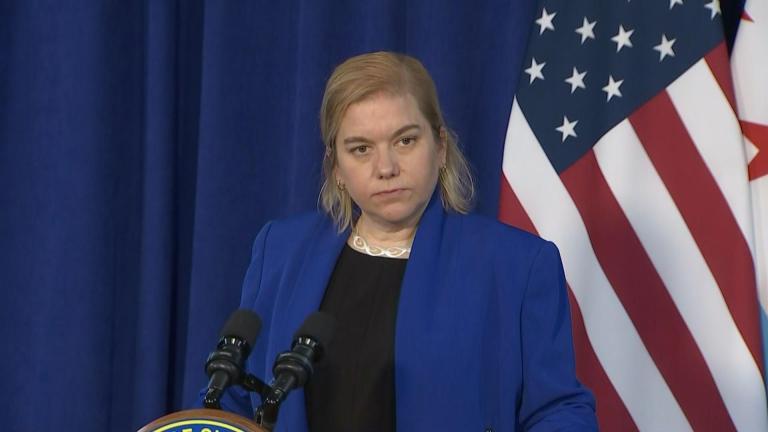