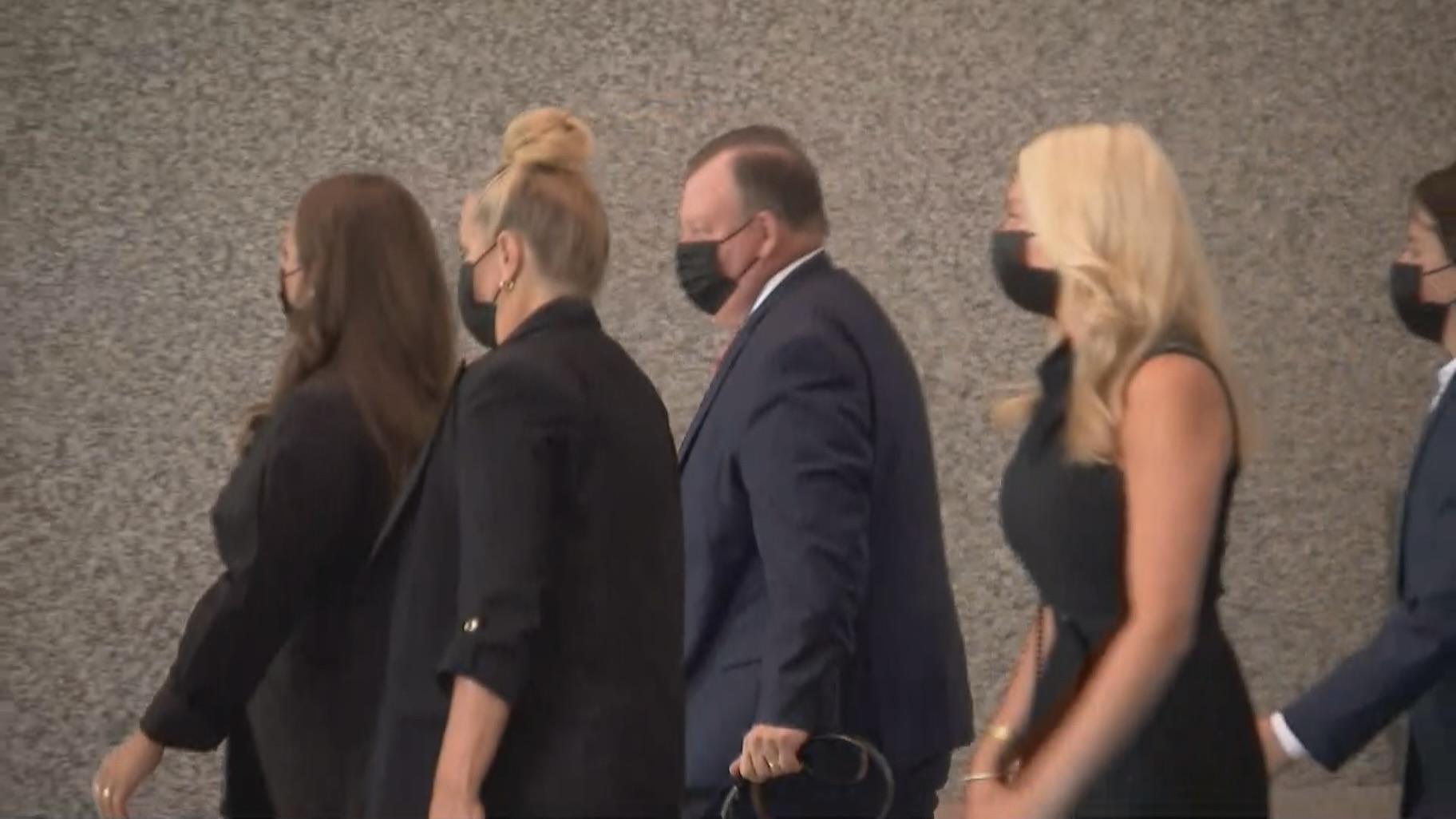 Daley Thompson, 53, was convicted on seven charges in February, forcing his removal from the Chicago City Council.

Daley Thompson’s family sobbed when the sentence was announced.

Federal proscecutors had asked that Daley Thompson be sentenced to two years in prison.

Valderrama determined that the government lost $17,237 as a result of the false returns filed by Daley Thompson.

Chris Gair, representing Daley Thompson, said that was the lowest tax loss ever prosecuted in the Northern District of Illinois.

Gair said that was a “minimal loss” but acknowledged that it has had a profound impact on Daley Thompson, whose “whole world has come apart because of this.”

Before he was sentenced, Daley Thompson told Valderrama that he continues to believe that his conduct was not criminal, but acknowledges that he had problems filing his tax returns.

“The last four years have been a nightmare for me,” Daley Thompson said. “For that, I’m sorry. Those mistakes have cost me dearly.”

Daley Thompson asked Valderrama to sentence him to probation to allow him to care for his family, including his 16-year-old son, ailing 85-year-old mother and cancer stricken brother.

“Allow me to take care of my family,” Daley Thompson said, his voice thick with emotion. “I need to rebuild my life.”

Daley Thompson’s attorneys told the judge that he has been punished enough by suffering “tremendous public humiliation,” the loss of his position on the City Council and his law license.

Federal sentencing guidelines called for Daley Thompson to spend between 24 and 30 months behind bars, Valderrama determined.

Daley Thompson was “a public official, and public officials can and should be held to a higher standard,” U.S. Attorney Michelle Peterson said, telling Valderrama it would send the wrong message and be “inappropriate” to sentence Daley Thompson to probation after being convicted of tax fraud.

Daley Thompson’s punishment “must be sufficient to account for the seriousness of the offense and the need to deter others,” Peterson wrote.

Daley Thompson’s attorneys told the jury he was “disorganized,” “frazzled” and “sloppy” when it came to filing his annual tax returns and keeping track of his debts, but did not purposefully file false tax returns or lie to bank officials.

Daley Thompson’s weeklong trial did not shed any light on why Washington Federal lent Daley Thompson a total of $219,000 in three installments starting in 2011, but never demanded payment even as interest accrued. Daley Thompson made just one payment on his initial loan of $110,000 — $389.58 in early 2012, officials said.

“The government can discern no reasons for defendant’s preferential treatment other than his status in the community and his role as an elected official, namely the alderman of the ward in which Washington Federal was located,” Peterson wrote.

Daley Thompson “repeatedly chose to maintain this irregular and cozy arrangement with Washington Federal,” which “allowed him to periodically obtain substantial amounts of money without any loan paperwork or other obligation to pay back the funds by a date certain,” Peterson wrote.

Federal prosecutors asked Valderrama to impose a sentence on Daley Thompson that holds him accountable for those decisions, despite his “unusual background for a federal criminal defendant — unlike many defendants, he has had many advantages in life: a loving family, an excellent education, and a well-paying career.”

“[Daley Thompson’s] crimes were not borne out of need. Instead, he simply thought he could get away with paying less than what he owed, and was willing to lie to accomplish that goal,” Peterson wrote.

Daley Thompson maintained his innocence in court filings made after the jury’s verdict, with his attorneys telling the judge that he did not make false statements, but if they were “at the very least [they] were made unknowingly and without intention to deceive.”

“Defendant’s criminal conduct was repetitive and willful,” Peterson wrote. “The defendant’s dishonesty was not a single lapse of judgment, but rather, involved years of deceit. He simply thought he could get away with paying less than what he owed. The sentence imposed must show otherwise.”

Gair told the judge that Daley Thompson’s status as a public official had nothing to with the bank's decision to loan him $219,000 and fail to charge interest or demand repayment.

Gair urged Valderrama not to send Daley Thompson to jail because of his commitment to Chicago and his family, saying he did the “work of Christ on earth.”

Daley Thompson left the courthouse surrounded by his family, and declined to answer questions from the news media.

However, Gair called the criminal proceeding against Daley Thompson a “grave miscarriage of justice” before declining to answer questions. 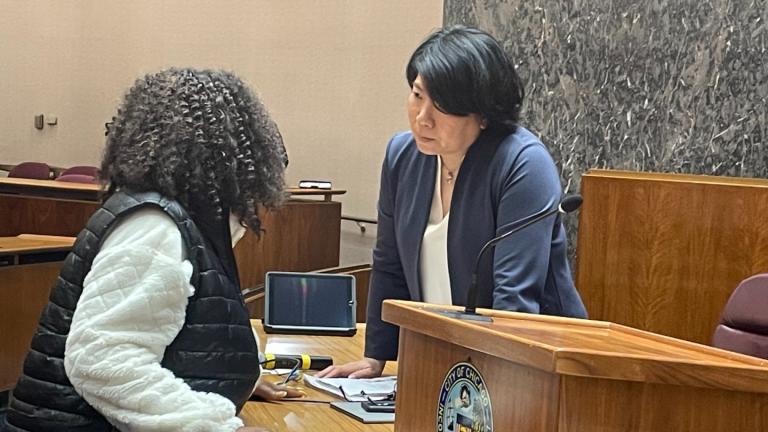 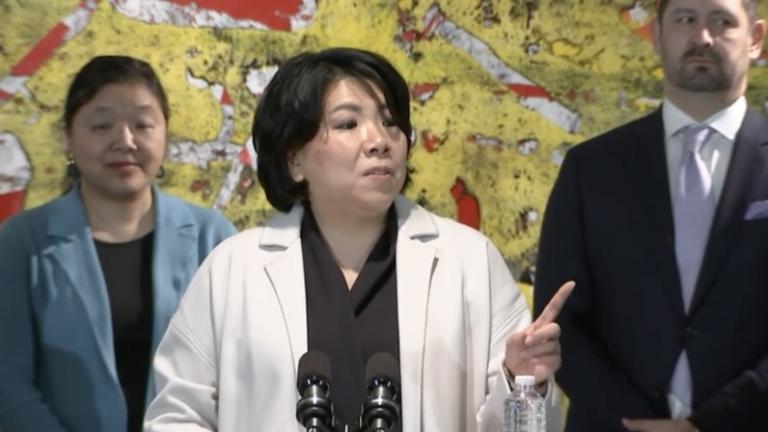