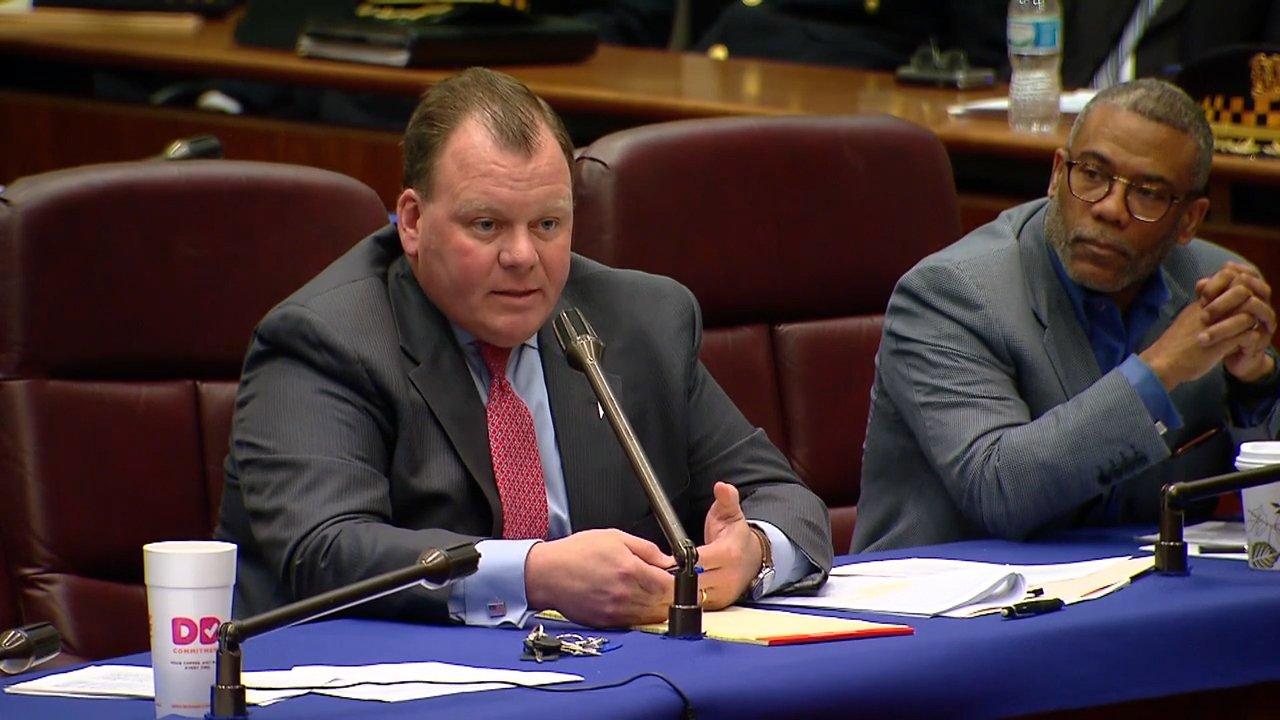 Former Ald. Patrick Daley Thompson (11th Ward) should not be sent to jail for lying to federal bank regulators and filing false tax returns because he has been punished enough, the former City Council member’s attorneys told a judge Monday.

Daley Thompson is set to be sentenced July 6 by U.S. District Judge Franklin Valderrama, who rejected on Friday the former alderperson’s bid for a new trial or an outright acquittal.

Once considered the heir to the political empire built by his grandfather, former Mayor Richard J. Daley, and his uncle, former Mayor Richard M. Daley, Daley Thompson’s conviction meant he was longer eligible to serve as a member of the Chicago City Council under state law. He was replaced by Ald. Nicole Lee (11th Ward).

Chris Gair, representing Daley Thompson, told the judge it would not serve any purpose to send the former alderperson to prison.

Gair told the jury that while Daley Thompson was “disorganized,” “frazzled” and “sloppy” when it came to filing his annual tax returns and keeping track of his debts, he did not purposefully file false tax returns or lie to bank officials.

In his plea for one year of probation, Gair does not admit Daley Thompson’s guilt but instead argues that the false statements were not made, but if they were “at the very least [they] were made unknowingly and without intention to deceive.”

Valderrama should take into consideration that Daley Thompson repaid the full debt and refiled his taxes and paid the $15,589 he owed, Gair said.

Before his conviction, Daley Thompson “devoted his life to his family, his faith, his real estate law career, and to his role as a public servant,” according to his attorneys.

Sposato said Daley Thompson “loves this city and always worked hard for the betterment of his constituents.”

Sadlowski Garza said she “could always count on [Daley Thompson] honoring his word, something that is surprisingly rare these days.”

Yanez, Sr., was highly critical of Mayor Lori Lightfoot in the wake of French’s death and Yanez’s injury.

“Alderman Patrick Thompson and his family came to show support to our family in a time of need with prayers, visits to our home and providing police protection ... In the true fashion of selflessness [he] had come to my and my son’s residence with a show of support,” Yanez, Sr. wrote.