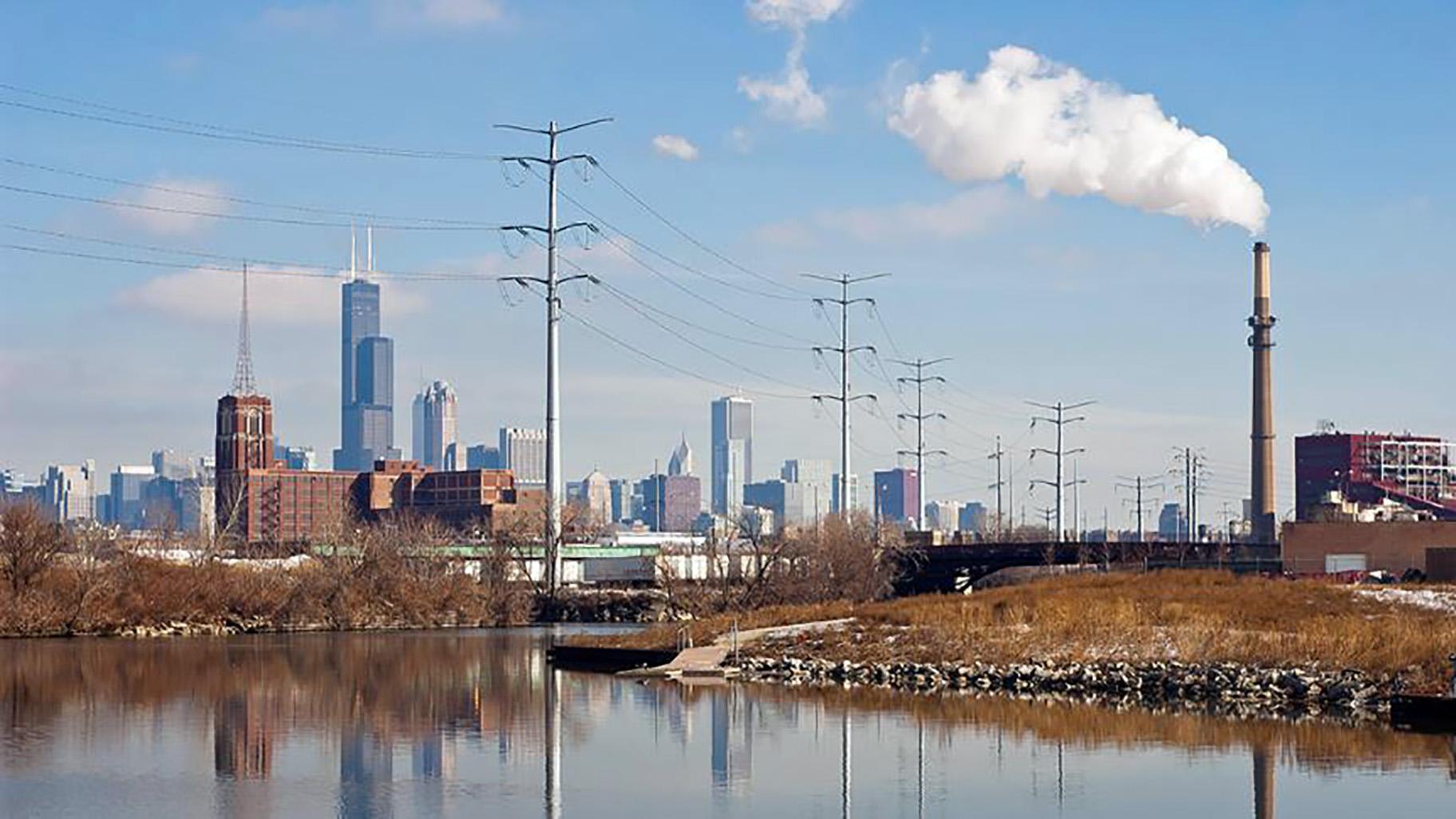 Less than a week after striking down women’s long-standing constitutional right to an abortion, the Supreme Court of the United States rolled back decades of environmental protections, limiting the application of the Clean Air Act.

“This dangerous decision will empower the fossil fuel industry to continue wreaking havoc on our planet as we experience the worst of the climate crisis,” the Chicago Environmental Justice Network said in a statement posted to social media.

The Illinois Environmental Council called the decision “another step backward,” adding, “The United States Supreme Court has gutted the federal government’s ability to protect our communities from the rising costs and mounting dangers of air pollution and climate change.”

Openlands President and CEO Jerry Adelmann said, “Today’s U.S. Supreme Court decision takes the country in the absolute wrong direction, reversing years of environmental progress ... The deadline to curb carbon emissions is shorter than most people realize, and the window of opportunity shrinks exponentially with each day of inaction.”

Andrea Densham, Shedd Aquarium’s senior director of government affairs and conservation policy, said the ruling should be a “clarion call” to Congress to take immediate action to address climate change ”if we are to protect our communities and wildlife now and for future generations.”

On behalf of EPA employees in the Midwest, Nicole Cantello, president of American Federation of Labor Local 704, said the ruling “shackled EPA workers from defending the American people against the worst effects of climate change.”

“Until the moment West Virginia was decided, the plain language of the Clean Air Act prevailed. Courts agreed that Congress imbued EPA with the authority to fight new air pollutants that threatened the nation,” Cantello said. “But tying the hands of the EPA to rein in harmful pollutants hurts communities of color and low-income communities, first and worst. Regulations of air pollutants, including those emitted by power plants, have been critical in reducing harms to fenceline communities ... With this decision, we are heading over a cliff, and the SCOTUS has taken off the brakes.”

As it did with the court’s ruling overturning Roe v. Wade, Illinois set itself in opposition to the justices’ decision — the majority opinion of the court’s six conservatives.

Jack Darin, director of Sierra Club Illinois, was among those citing the state’s Climate and Equitable Jobs Act, enacted in 2021, as a local bulwark against national trends.

The act puts Illinois on a path toward 100% clean energy by 2050. It prioritizes the retirement of coal and gas plants in environmental justice communities and supports the transition to carbon-free sources of energy such as wind and solar.

“The fossil fuel industry will be emboldened in the wake of today’s ruling, and will seek to derail Illinois’ just transition to a clean energy future,” Darin said. “Now more than ever, Illinois leaders must resist these calls to go backward and instead move forward swiftly on the path to 100% clean energy. While SCOTUS takes us backwards on climate, reproductive justice and civil liberties, Illinois can and must continue to lead.”

Since the passage of the state’s climate act, Gov. J.B. Pritzker has been touting Illinois’ green economy on the global stage, and he affirmed that position Thursday.

Here in Illinois, we are leading in the fight to save our planet through the Climate and Equitable Jobs Act, a landmark piece of legislation that puts our state on track to be reliant on 100% clean energy by 2050.

The Supreme Court ruled 15 years ago that the @EPA can and *must* regulate climate pollution, but extremists have captured SCOTUS, putting our planet at stake.#WVvEPA's ruling not only will hamstring the EPA, but other federal agencies as well.https://t.co/Z0IZc3DCJt

Frontline BIPOC communities will be disproportionately affected by this decision.

Make no mistake: This decision only benefits toxic polluters.

Thank goodness for CEJA! SCOTUS takes us backward in fighting climate change, but in IL we're moving forward thanks to the vision of communities across the state, and the will of leaders like @GovPritzker to make 100% clean energy the law of the land. #twill #CEJAworks https://t.co/TLiOSJwQd4

Today, the #SCOTUS issued a ruling that would drastically restrict the @EPA's authority to protect our Great Lakes, ocean and local communities from pollution and address climate change. (1/4) pic.twitter.com/RJstL6iwlC