Dakotah Earley, Wounded in Lincoln Park Shooting, Out of ICU, Per Family 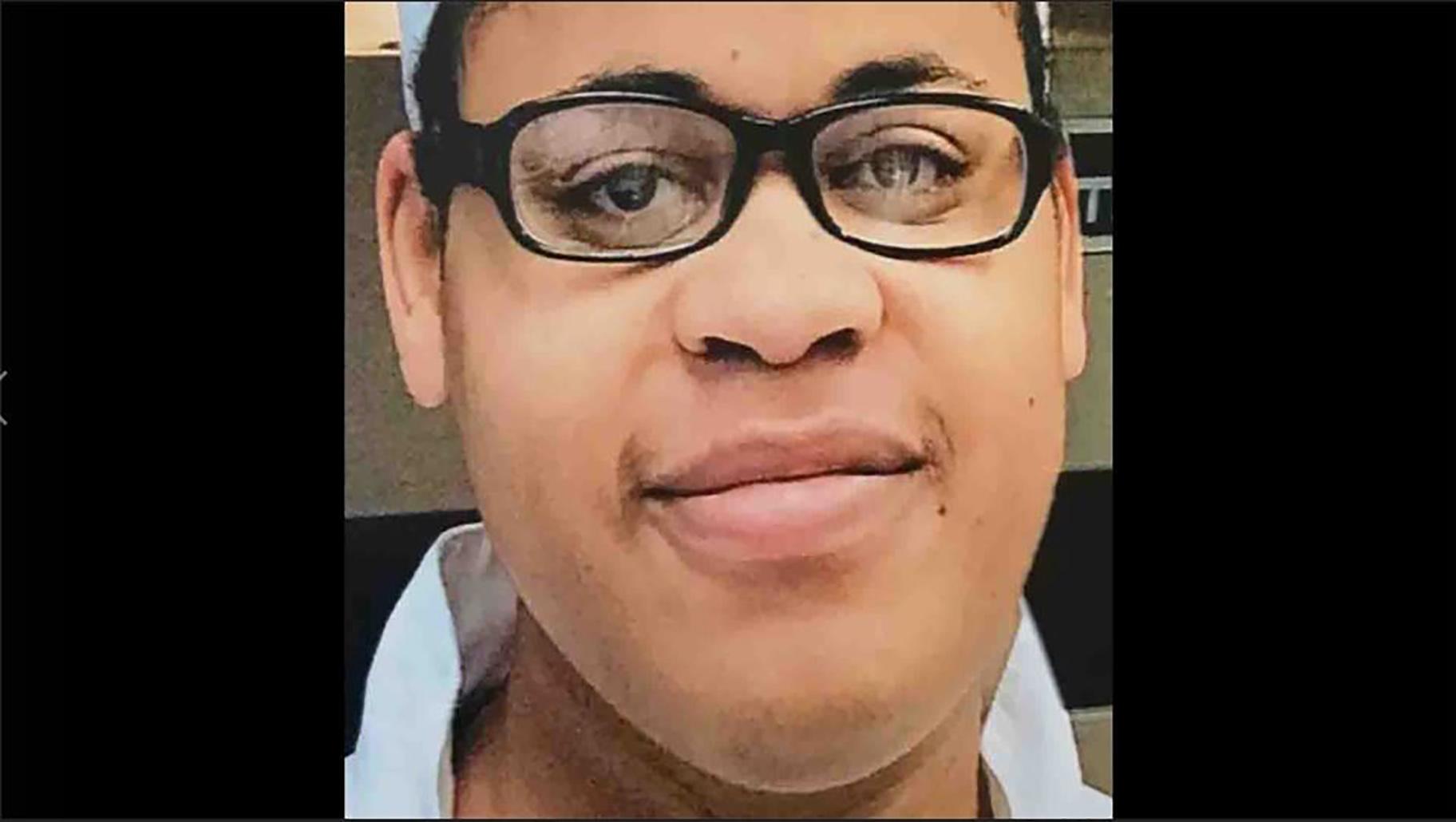 Dakotah Earley, who was shot twice in the back and once in the back of the head, during a robbery attempt in the early morning hours of May 6, has been moved out of the ICU according to a tweet from his mother Joy Dobbs. (WTTW News)

The 23-year-old man who was shot and severely wounded during a string of armed robberies in Lincoln Park last month is out of the intensive care unit, according to his family.

Dakotah Earley, who was shot twice in the back and once in the back of the head, during a robbery attempt in the early morning hours of May 6, has been moved out of the ICU according to a tweet from his mother Joy Dobbs.

Earley has been hospitalized since the shooting, and has reportedly undergone multiple surgeries and treatments.

Dobbs has documented her son’s recovery on Twitter, including posting pictures of Earley sitting up and writing in a hospital bed. A GoFundMe has raised nearly $130,000 to help cover his medical bills.

Tyshon Brownlee, 19, was charged days after the shooting with one count each of attempted first-degree murder and attempted robbery involving the discharge of a firearm.

Brownlee was allegedly driving in a stolen BMW with another person when he spotted Earley in the 1300 block of West Webster Avenue. He pulled over nearby, exited the vehicle and then hid behind a corner to ambush Earley as he walked toward him, Cook County prosecutors said during a court hearing last month.

Brownlee pointed a handgun at Earley, who handed over a plastic bag he’d been carrying before lunging at Brownlee to try and protect himself, according to prosecutors. The two men struggled and fell to the ground, where Brownlee allegedly punched Earley multiple times and took his phone before the gun went off.

Prosecutors said Brownlee was then able to get control of the firearm, stand up over Earley and shoot him. He then allegedly paused and shot him once more before he got back into the BMW and fled.

Earley was able to identify Brownlee as the man who shot him in a photo array, prosecutors said. Though his jaw was wired shut, when police asked what Brownlee had done to him, Earley made a gun with his fingers and nodded his head.

Brownlee is also accused of robbing four other people in the same vicinity hours before the shooting. He currently being held without bond and is due back in court for a hearing June 9.

7 People Killed, More Than 30 Shot Over Weekend in Chicago: Police