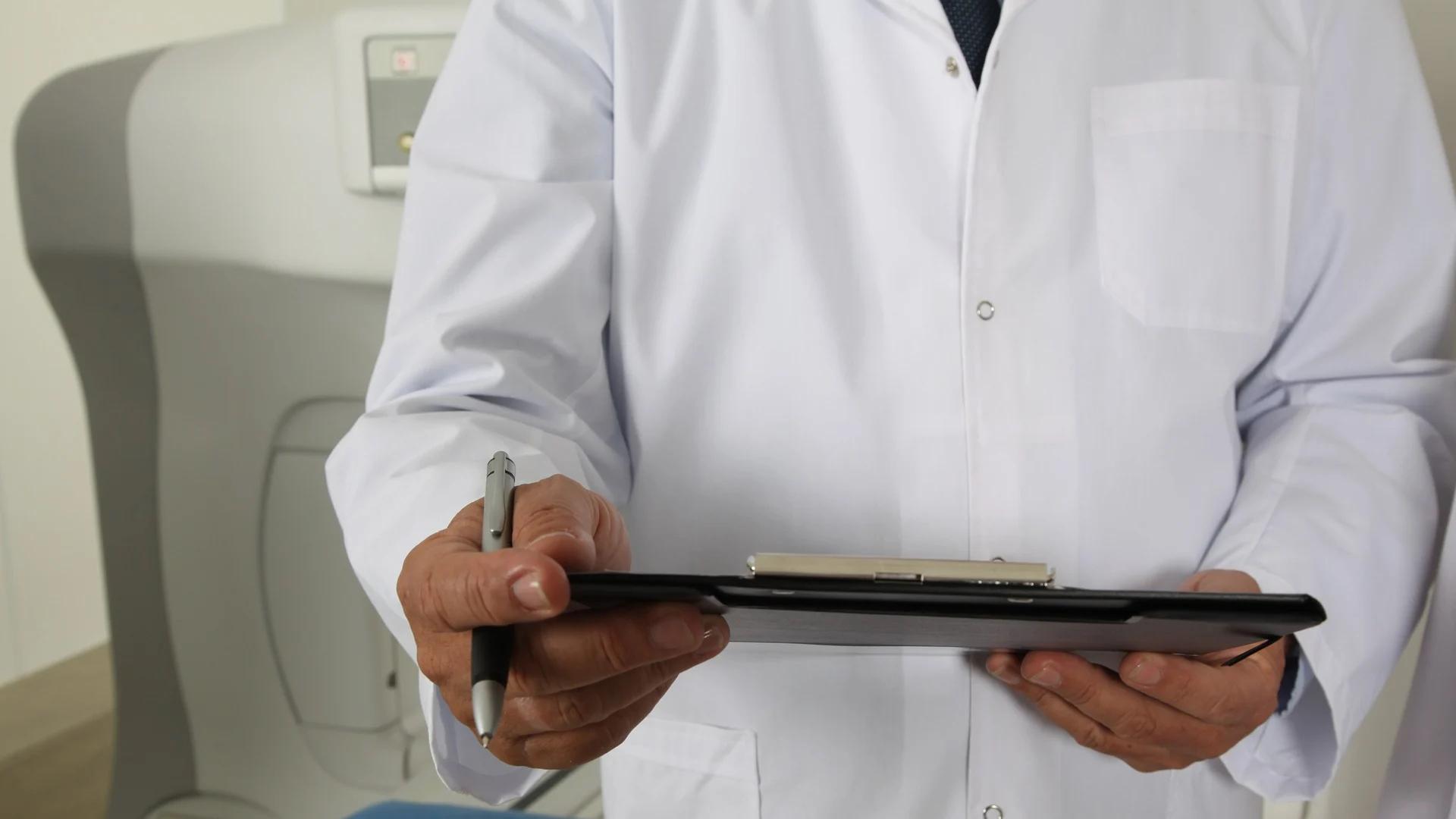 The Illinois Department of Public Health on Wednesday announced it has learned of six additional cases of severe hepatitis in children under 10, up from three that were reported last month.

The cases date back to January and the most recent had the onset of symptoms in May. Of the nine children under investigation for severe hepatitis, two-thirds tested positive for a common virus that causes cold or flu-like illness.

Five of the cases were reported in northern Illinois, two in western Illinois and one each in central and southern parts of the state, according to IDPH. All of the children were hospitalized and one needed a liver transplant. No deaths have been reported.

The announcement comes a week after the Centers for Disease Control and Prevention said a total of 180 pediatric patients across the country are under investigation, with cases spanning the past seven months.

Symptoms of hepatitis, or inflammation of the liver, include fever, fatigue, loss of appetite, nausea, vomiting, abdominal pain, dark urine, light-colored stools, joint pain and jaundice and can be caused by viruses, according to the CDC.

IDPH is investigating whether there are other cases in Illinois and is asking health care providers to be alert for symptoms and report any suspected case of hepatitis in children of unknown origin to public health authorities.

The cases appear to be associated with adenovirus type 41, which typically presents as diarrhea, vomiting and fever, and is often accompanied by respiratory symptoms, according to health officials. Adenovirus type 41 isn’t known to cause hepatitis in healthy children, according to officials, who say there have been case reports of adenovirus causing hepatitis in immunocompromised children.

The CDC is working with state health departments to see if there are additional cases across the country and what may be causing them.

Federal health officials believe adenovirus may be the cause of the reported cases and are asking physicians to consider adenovirus testing on respiratory samples, stool or rectal swabs and blood samples for pediatric patients with hepatitis of unknown origin. Physicians should report any possible cases to CDC as well as state public health officials.

Parents and caregivers of young children should contact their health care providers with any concerns and should take everyday preventive actions, including washing hands often, avoiding people who are sick, covering coughs and sneezes, and avoid touching the eyes, nose and mouth. Children should also be up to date on all their vaccinations, according to officials. 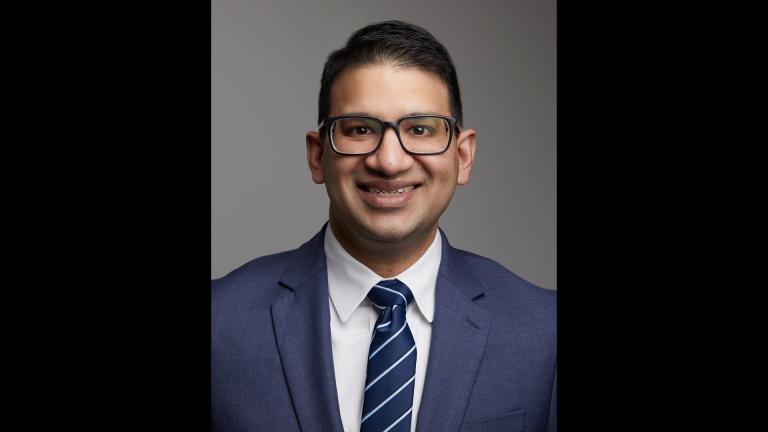