Mayor Lori Lightfoot and the growing field planning to challenge her expected bid for reelection can now raise nearly unlimited amounts of cash for their campaigns, after philanthropist and businessman Willie Wilson made good on his promise to contribute $5 million to his campaign.

Wilson, a self-made millionaire who owns a medical supply company, also lifted the caps on campaign contributions in the 2019 mayoral election, when former Mayor Rahm Emanuel was expected to run for a third term.

After Emanuel dropped his bid, Lightfoot defeated Wilson and 12 other candidates to advance to a runoff against Cook County Board President Toni Preckwinkle. Because Lightfoot had also contributed more than $100,000 of her own money to her campaign, the caps were lifted in the runoff as well. Lightfoot won all 50 wards, with Wilson’s endorsement.

The law is designed to even the playing field between wealthy candidates and those who cannot self-fund their campaigns by allowing them to raise bigger amounts from contributors.

Wilson told reporters that he will accept small campaign contributions but doesn’t want or need large amounts of money from others. Wilson also said his wealth will insulate him from the demands of firms and individuals who give money to other politicians to push their agendas.

State law limits individual donors to no more than a $6,000 contribution to a single campaign in most races. Businesses can contribute no more than $12,000 and political action committees are capped at $59,900, according to the rules.

There were also no contribution limits in the 2015 mayoral election, after conservative pundit William Kelly contributed $100,000 to his campaign. Kelly dropped out before Election Day, and now works for right-wing television network Newsmax. Kelly has appeared at several of Lightfoot’s news conferences to flout COVID-19 rules and make incendiary and false statements about crime in Chicago.

Limits on campaign contributions imposed by city laws remain in place. Companies and people doing business with the city are limited to contributing $1,600 to any one candidate per year, according to the city’s campaign finance ordinance.

The law, changed in 2012 by the City Council, holds both the person or firm making the contribution as well as the elected official who accepted the contribution responsible for the infraction. In addition, violations of the law can trigger penalties of between $1,000 and $5,000, or three times the amount of the excessive contribution — whichever is greater.

Wilson again apologized for endorsing Lightfoot in 2019 during an interview with “Chicago Tonight” on Tuesday saying he made a “hell of a mistake.”

Wilson said he hadn’t heard from Lightfoot since that endorsement.

“She doesn’t know how to communicate,” Wilson said.

Wilson said he would also roll back Lightfoot’s requirement that all Chicago Police officers be vaccinated against COVID-19.

“People do have rights,” Wilson said.

Wilson said he was running for mayor again because Chicago “needs a lot of help” in reducing crime and boosting economic development in the neighborhoods.

To fight crime, Wilson said he would hire four superintendents to run the police department, one in each region of the city while boosting job training programs.

Following Trump’s lead, many members of the Republican Party refuse to acknowledge Biden’s victory and presidency as legitimate. Chicago’s mayoral election is officially nonpartisan. Wilson said he is not a member of the Democratic Party and considers himself an independent.

“I’m not running for president,” Wilson said, adding that he did not join protests against the election results.

“I have no reason to doubt it unless somebody takes it and proves differently,” Wilson said. “And that hasn’t been proven yet, as far as I’m concerned.”

However, after Wilson’s 2020 third-party run for the U.S. Senate, his spokesperson told reporters that he found it hard to believe that Wilson had lost wards in Chicago where a majority of Black people live, saying his “gut says there’s something wrong with the numbers.”

That brought a rebuke from U.S. Sen. Dick Durbin, saying Wilson’s camp was parroting “Trump and his Republican cronies.”

Ald. Raymond Lopez (15th Ward) announced Thursday he will run for mayor, and Fraternal Order of Police President John Catanzara has said he plans to run for mayor. U.S. Rep. Mike Quigley, who represents a North Side district, and former Chicago Public Schools CEO Paul Vallas are considering whether to run against Lightfoot. 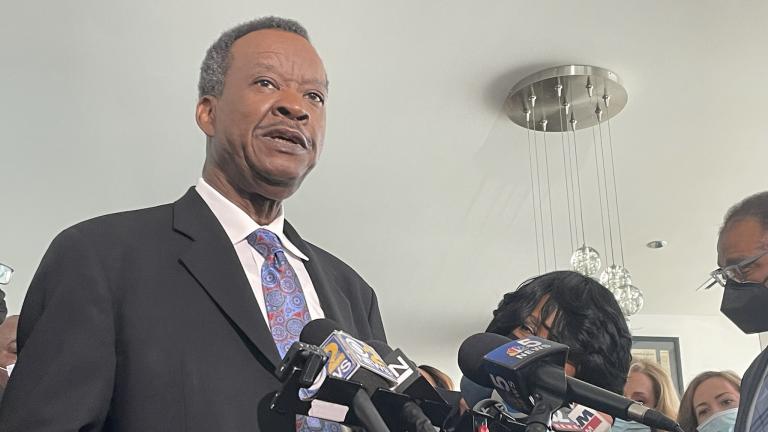 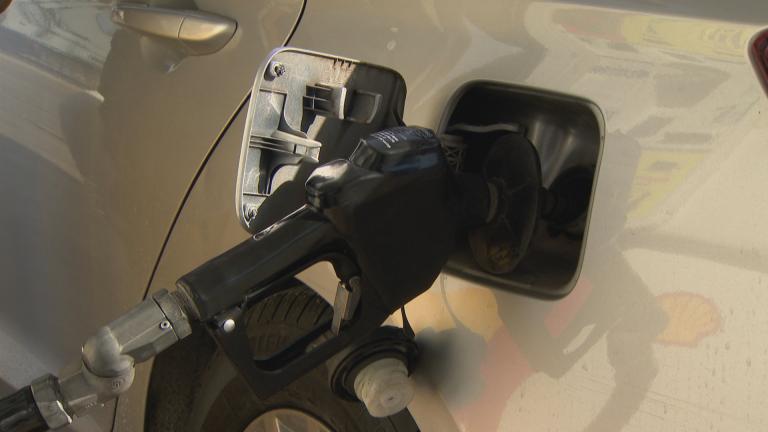 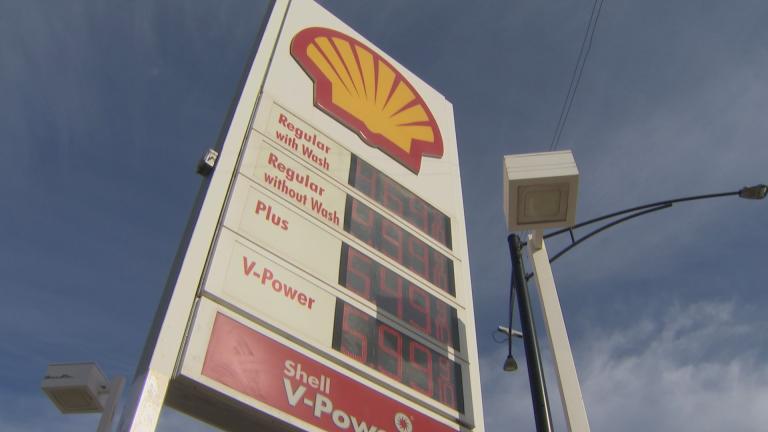 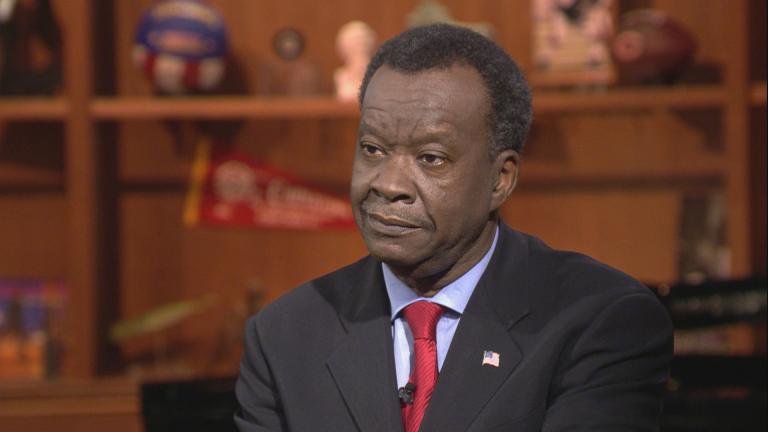 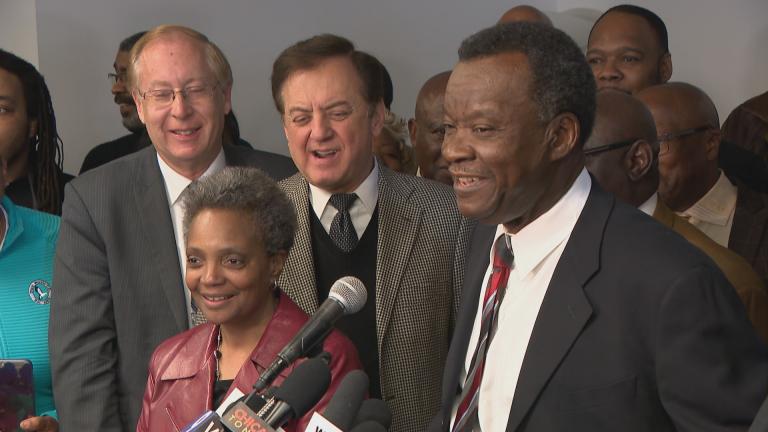