Little Zia O’Neill Lazio got the news that her favorite bakery is set to close.

“I’m upset, because I love Dinkel’s and it taste so good,” Zia said.

She may be sad, but it’s a great excuse to get one last box of donuts.

And by the looks of the lines at Dinkel’s lately, Zia isn’t the only one who’s going to miss the sweetness of the bakery.

“I’m shocked by the whole thing because it’s such an important part of the neighborhood,” Skip Perry said.

For more than 100 years Dinkel’s Bakery, has been serving all types of delicious pastries in the Lakeview neighborhood.

“I’m personally very sad, it has great donuts, and great coffee, cookies it’s like basically the heart of this neighborhood. I don’t know what could replace it,” Hannah Dey said. 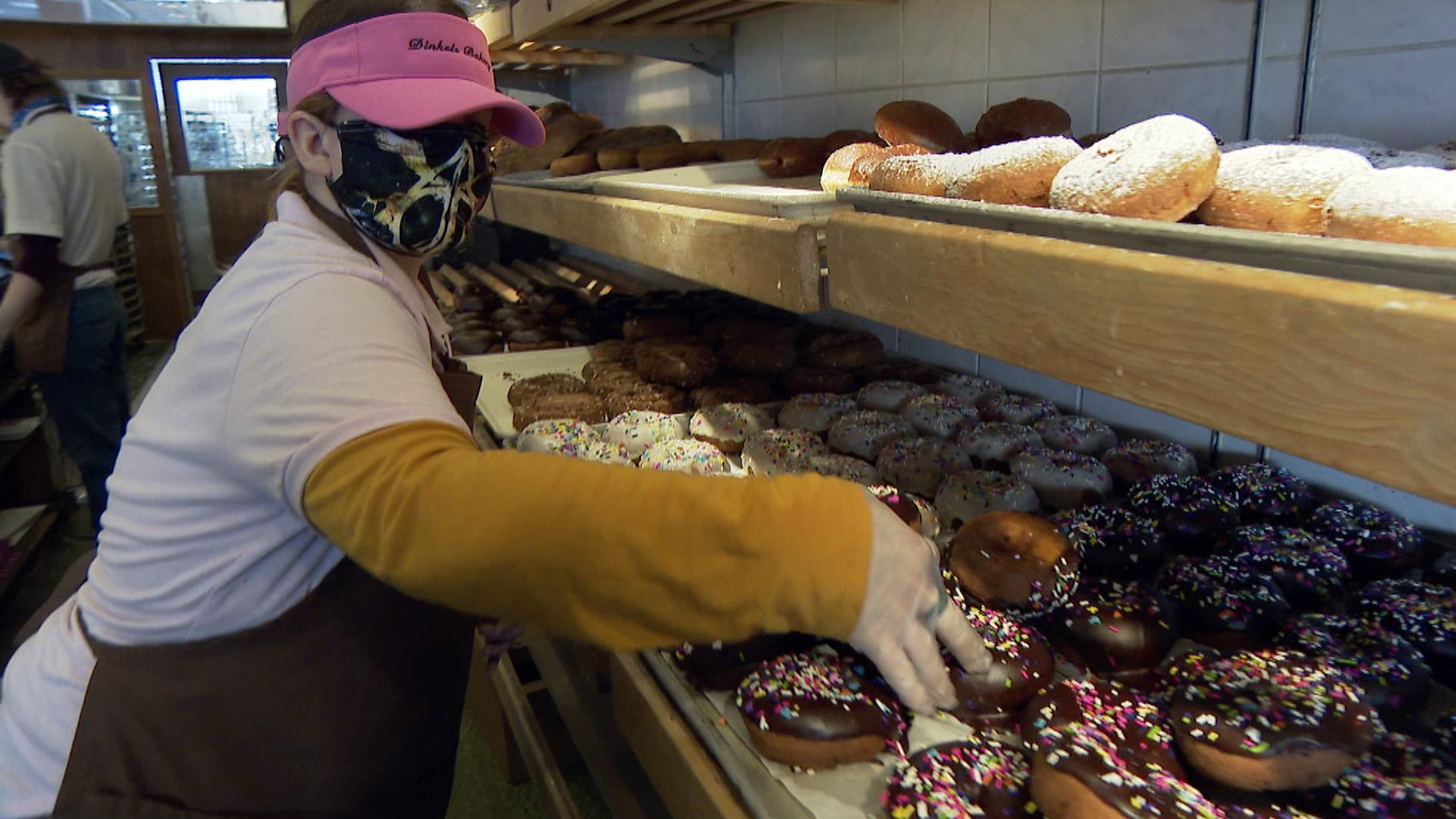 For more than 100 years Dinkel’s Bakery, has been serving all types of delicious pastries in the Lakeview neighborhood. (WTTW News)

Hannah and Emma Dey say they’ve been coming to Dinkel’s since they were little.

“Our grandmother came here when she was a little girl. I actually got her a box of cookies right before they announced they were closing. So she was like get me four more … but there’s nothing left,” Hanna said.

General Manager, Luke Karl, has been working alongside owner, Norm Dinkel, for 13 years and says it’s been inspiring to learn from him.

“He is such a wealth of knowledge and he’s been running this longer than his father or his grandfather, so I want to say 43-45 years,” Karl said.

With the building in need of repairs and the hardship of the pandemic Karl says Dinkel had to make the tough decision to retire.

“I was discussing with him too that he just wants to have a classy finish. We have been open for 100 years and it’s been a wonderful corner stone in Chicago and the bakery deserves a nice finale,” Karl said.

You still have time to stock up on some classic donuts or strudels before they stop making dough.

Customers are hoping Dinkel’s Bakery could blossom in another location, but for now those with a sweet tooth have until the end of the month to visit. 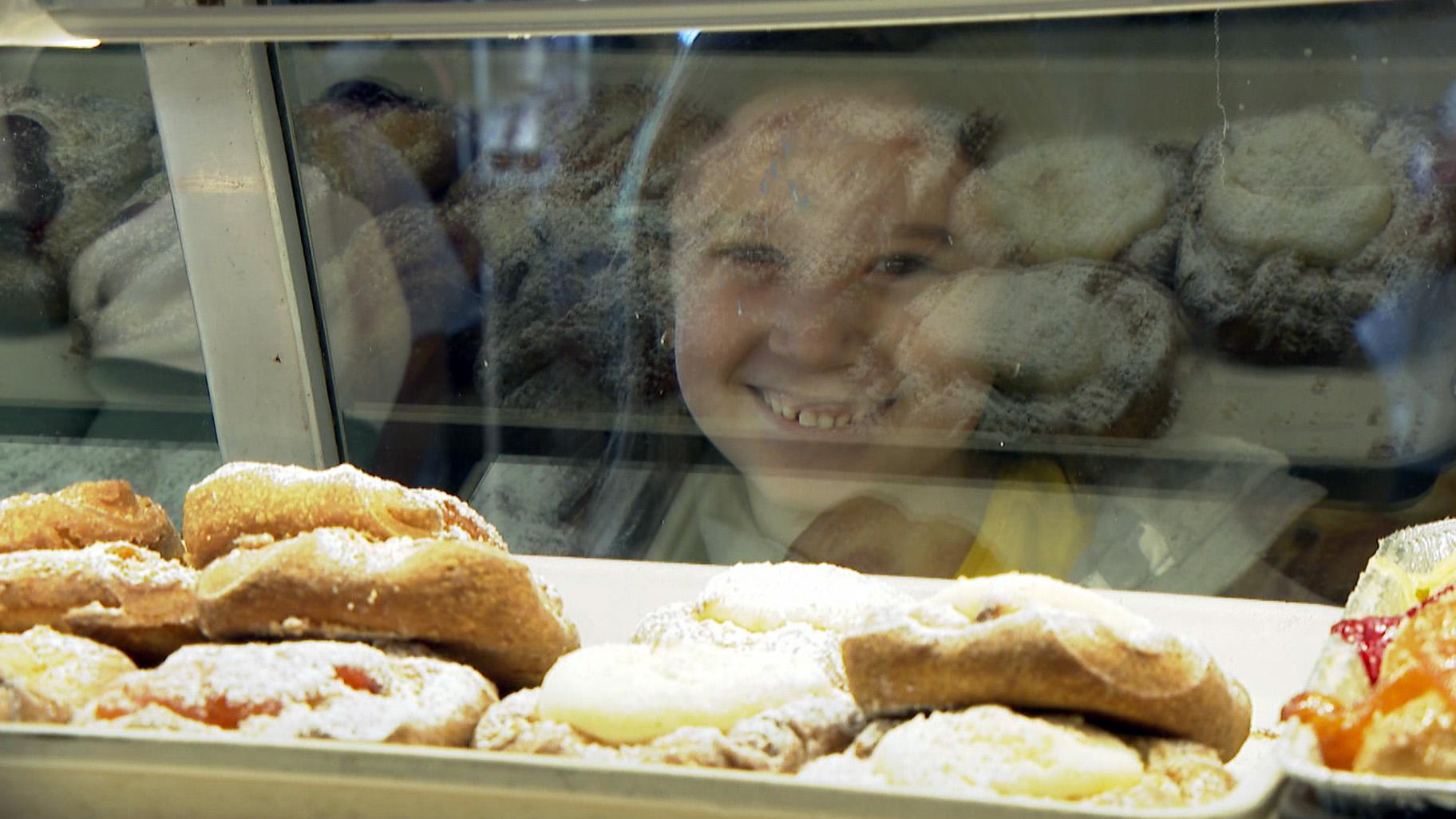 Little Zia O’Neill Lazio got the news that her favorite bakery is set to close. (WTTW News)

Note: An earlier version of this story incorrectly spelled Luke Karl’s name. The story has been updated.