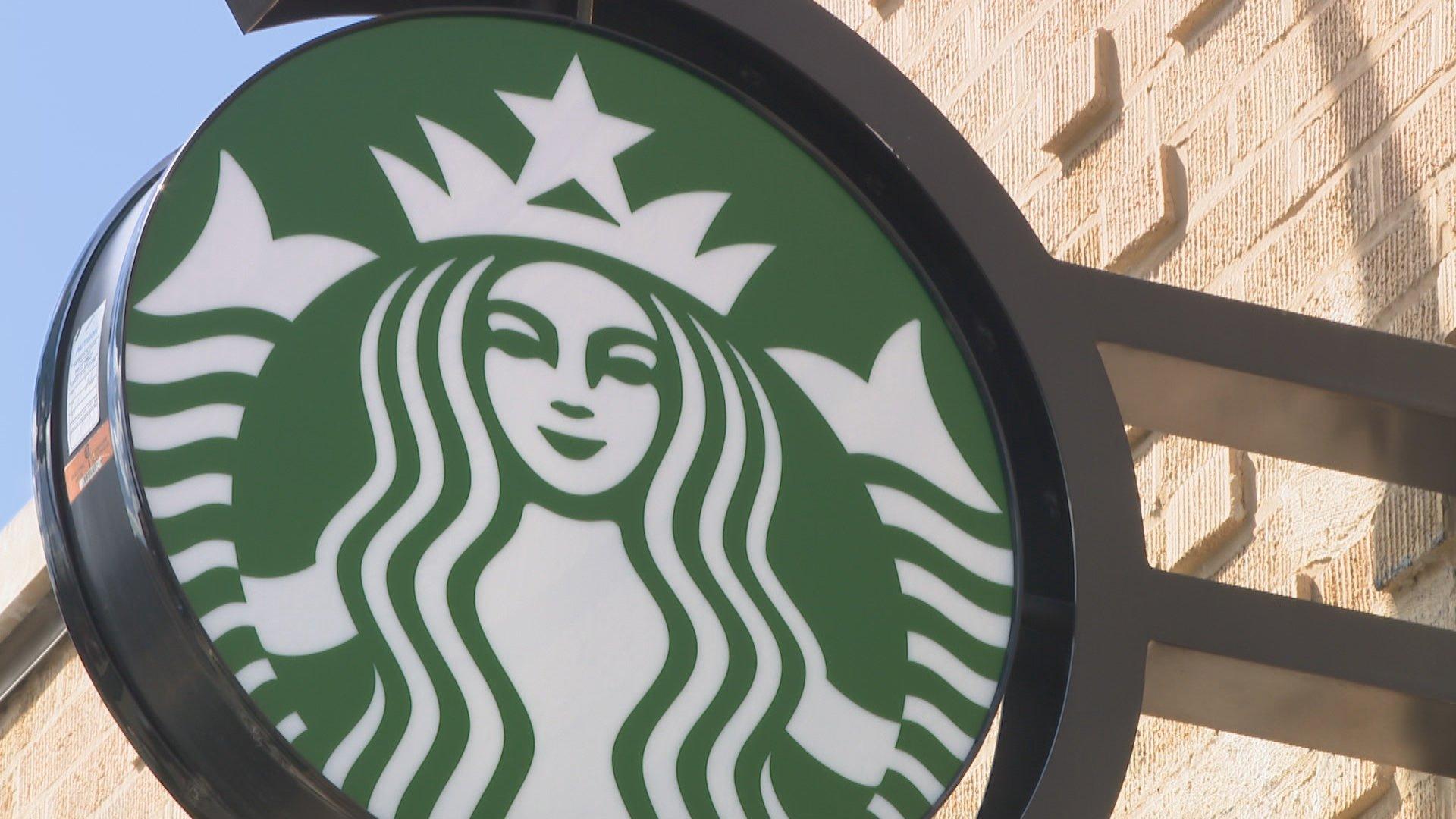 Workers at a seventh Starbucks in the Chicago area announced their plans to unionize Monday, the second area location in less than a week.

The Bucktown coffee shop, located at Armitage and Hoyne avenues, joins four others in the city – Hyde Park, Logan Square, Edgewater, and downtown – and one each in west suburban La Grange and northwest suburban Cary. All seven are seeking representation from the Chicago and Midwest Regional Joint Board of Workers United, an SEIU affiliate.

“Over the course of the pandemic, Starbucks has generated record profits while partners in stores across the country have been subject to levels of risk considered acceptable by those with the privilege to work from home,” a group of workers wrote in an open letter to incoming interim Starbucks CEO Howard Schultz released Monday afternoon. “While our partners have made concerted efforts every day to maintain a healthy and positive working environment, we feel that there is only so much we can do for ourselves without the protections and allowances that a union is empowered to provide.”

Around the country, workers at seven Starbucks locations have successfully voted to join a union and more than 150 have open cases with the National Labor Relations Board, according to the NLRB and Starbucks Workers United.

Organizers and supporters have decried the company for “union-busting” tactics, including firing, disciplining, or changing the schedules of workers seeking to organize. Earlier this month, the NLRB issued a complaint against Starbucks for retaliating against two pro-union employees in the Phoenix area.

“We are listening and learning from the partners in these stores as we always do across the country,” a Starbucks spokesperson told WTTW News last week. “From the beginning, we’ve been clear in our belief that we are better together as partners without a union between us, and that conviction has not changed.”

The earliest Chicago-area locations to organize have faced pushback from the company. 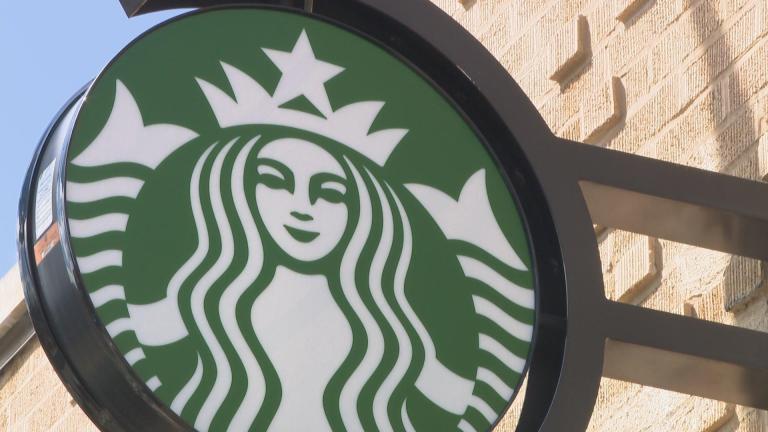 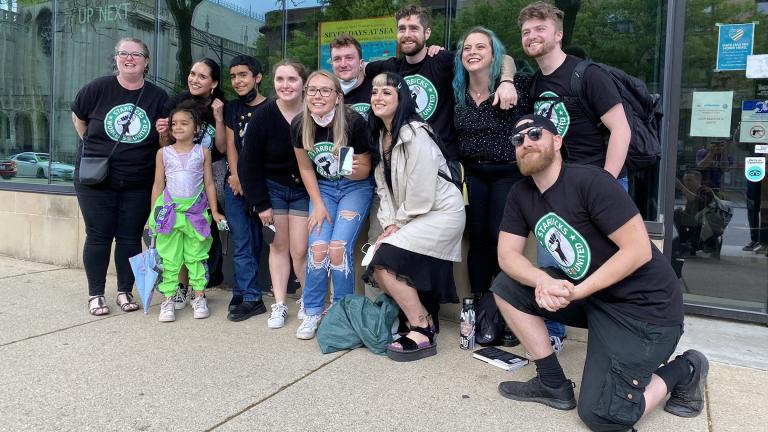