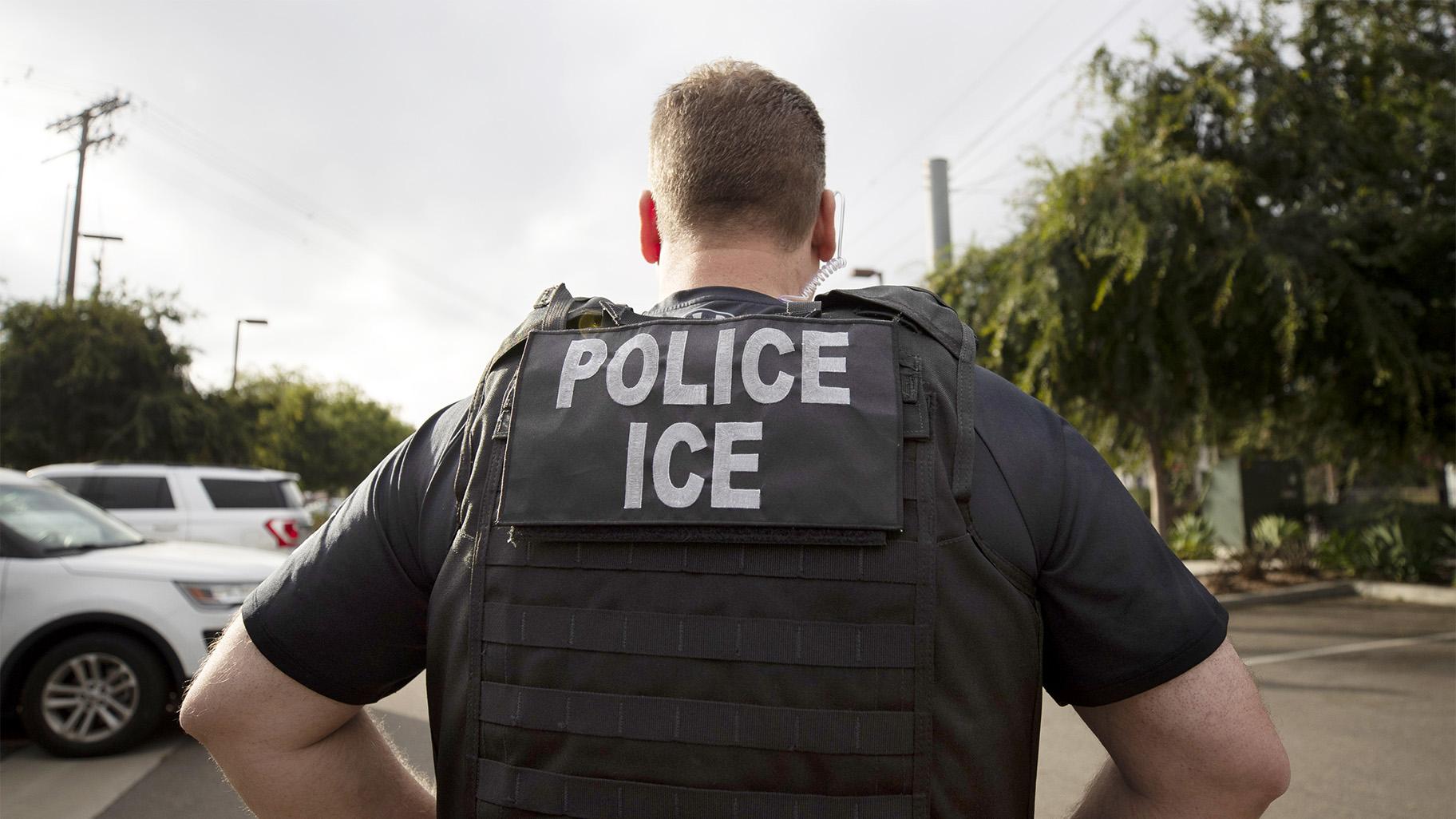 WASHINGTON (AP) — Immigration enforcement arrests within the U.S. fell sharply over the past year as the Biden administration shifted its enforcement priorities to focus on people in the country without legal status who have committed serious crimes, officials said Friday.

As it released its annual report, reflecting eight months under President Joe Biden, U.S. Immigration and Customs Enforcement said immigration arrests dropped nearly 40% from the previous year while the number of people apprehended who had committed “aggravated felonies” nearly doubled.

Total deportations fell to the lowest in the agency’s history, down nearly 70% to 59,011, a number that, in part, reflects use of a public health order implemented during the pandemic to expel people without formal deportation proceedings.

Officials portray this strategy as an efficient use of limited law enforcement resources, but it puts the administration in a bind between critics, primarily on the right, who want to see more apprehensions and progressive Democrats who have called for dramatically scaling back the mission of ICE or even eliminating it altogether.

At a minimum, it also reflects a departure from the strategy pursued under former President Donald Trump, who early on directed ICE to apprehend anyone who was in the country illegally regardless of other circumstances.

“As the annual report’s data reflects, ICE’s officers and special agents focused on cases that delivered the greatest law enforcement impact in communities across the country while upholding our values as a nation,” acting Director Tae Johnson said in a statement announcing the results.

Critics say the Biden administration’s enforcement policy encourages the irregular migration that a succession of U.S. presidents have struggled to control.

“The Biden administration has turned the United States into a sanctuary country, plain and simple,” said Mark Morgan, who was acting commissioner of Customs and Border Protection under Trump and is now with the Heritage Foundation. “This president has sent a message to the world that if you illegally cross our sovereign border, you will likely be released into the interior of the United States, and once you’re here, immigration officials are not allowed to remove you even if you skip your court date or commit a crime.”

But in what officials call a “rebalanced” approach, ICE said its Office of Enforcement and Removal Operations arrested 74,082 noncitizens, a combination of people referred to the agency by Customs and Border Protection and people detained at large in the country.

That figure is down from 103,603 in the 2019 budget year, which was down 28% from the prior 12 months because of policies implemented at the start of the COVID-19 pandemic, including use of the public health order to quickly turn back people stopped at the border without giving them the opportunity to seek asylum.

ICE said nearly half the arrests and deportations since Biden took office consisted of “serious criminals,” which the administration defines as people convicted of both felonies or “aggravated felonies,” without providing a more detailed breakdown.

In addition to who it targets, ICE has also changed where it operates. The administration last year directed the agency to limit enforcement actions at schools, hospitals and a range of other sensitive locations.

The agency argues in its statement that the “public safety impact has been dramatic,” with the number of monthly arrests of aggravated felons up 53% from the final year under President Barack Obama and 51% average during the Trump administration.

Apprehensions included some conducted under an initiative targeting sex offenders, resulting in the arrests of 495 people, compared 194 under the previous year, ICE said.

Trump, whose administration took hundreds of measures to restrict both legal and illegal immigration, directed ICE to apprehend anyone who was in the country illegally. In June 2019, he tweeted that “next week ICE will begin the process of removing the millions of illegal aliens who have illicitly found their way into the United States.”

It didn’t happen, though. Total deportations were higher under the first term of Obama than under Trump in part because many cities and states, opposed to his administration’s approach to immigration, refused to cooperate with ICE on removals. 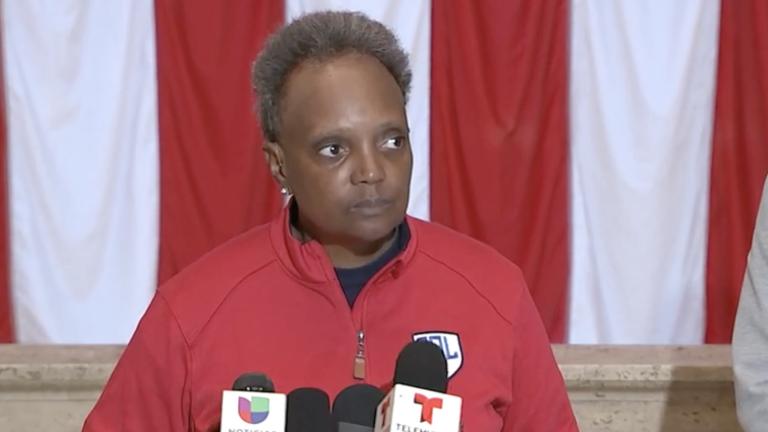