Skunk Cabbage: This Spring Harbinger Makes Its Own Heat, Smells Like Rotting Meat

The musical song of the robin may no longer reliably signal the start of Midwestern spring, but the scent of rotting meat in the region’s forests still does.

We’re talking about the annual appearance of skunk cabbage (Symplocarpus foetidus), one of the first native plants to emerge from the frozen winter ground in the Chicago area.

Though skunk cabbage — found in woodlands, wetlands and near rivers and streams — is literally defined by its noxious smell, its powerful aroma isn’t the only quirky thing about this plant.

One of the reasons it’s among spring’s earliest bloomers is that the plant has been gifted the power of thermogenesis: Skunk cabbage makes its own heat.

The flower’s internal furnace can reach temperatures of 60 degrees, which allows it to melt through snow and burst to the surface at a point when other perennials are understandably still lying low.

That heat warms the area around the plant and also serves to disperse its telltale odor, which is designed to attract pollinating flies by mimicking the stench of decaying flesh. It's a trait skunk cabbage shares with showier flora like the corpse flower.

Sightings of this harbinger have been reported in recent days at Midewin National Tallgrass Prairie near Joliet. Photographer Mike McDonald, whose Chicago Nature Now website sends out alerts on the timing of wildflower blooms, has reported skunk cabbage at Pilcher Park Nature Center in Joliet, Black Partridge Woods in Lemont and Bluff Spring Fen in Elgin.

Here’s what to look for: As it first emerges, the skunk cabbage’s flowering spike (technically known as a spadix), as noted by no less an authority than the Smithsonian Institution, strongly resembles the COVID-19 virus. This knobby head is cupped in a mottled brownish-purple and greenish leaf-like sheath known as a spathe. Don’t forget to use your nose as well as your eyes.

A sure sign of #Spring: #SkunkCabbage, one of the most intriguing - and celebrated - #ephemeral blooms, is starting to pop up at Midewin National Tallgrass Prairie! PHOTO: Delane Strohmeyer pic.twitter.com/3MT6zjhlxf

The plant generates heat at flowering, so it can push through snow and frozen ground. The foul-smelling flowers are pollinated by small flies. The flowers group together (called an inflorescence), and early on have the appearance of a large COVID virus. pic.twitter.com/uKJPPi30qO 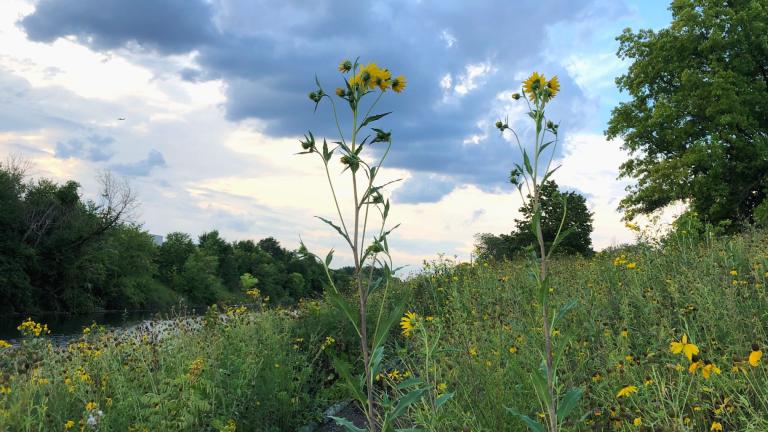 They Might Be Giants: These Towering Natives Are Late Summer Standouts 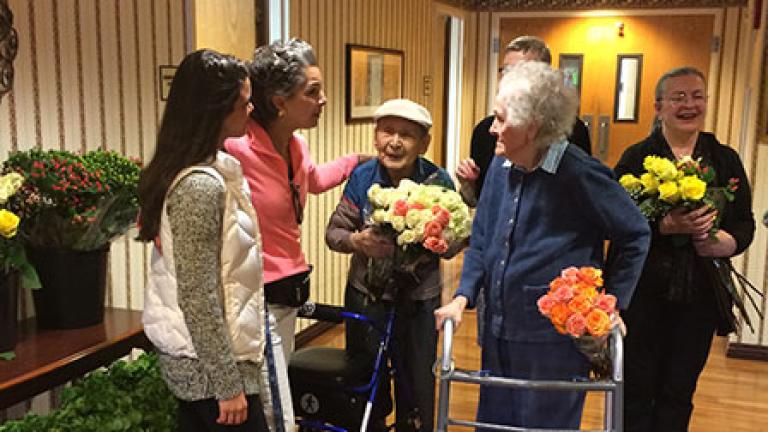 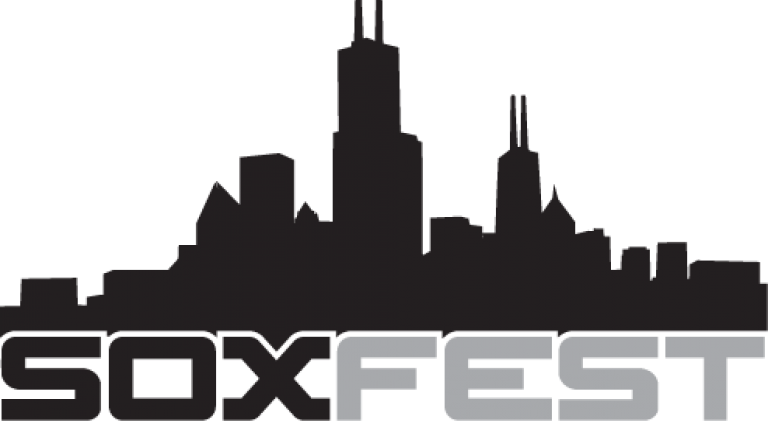