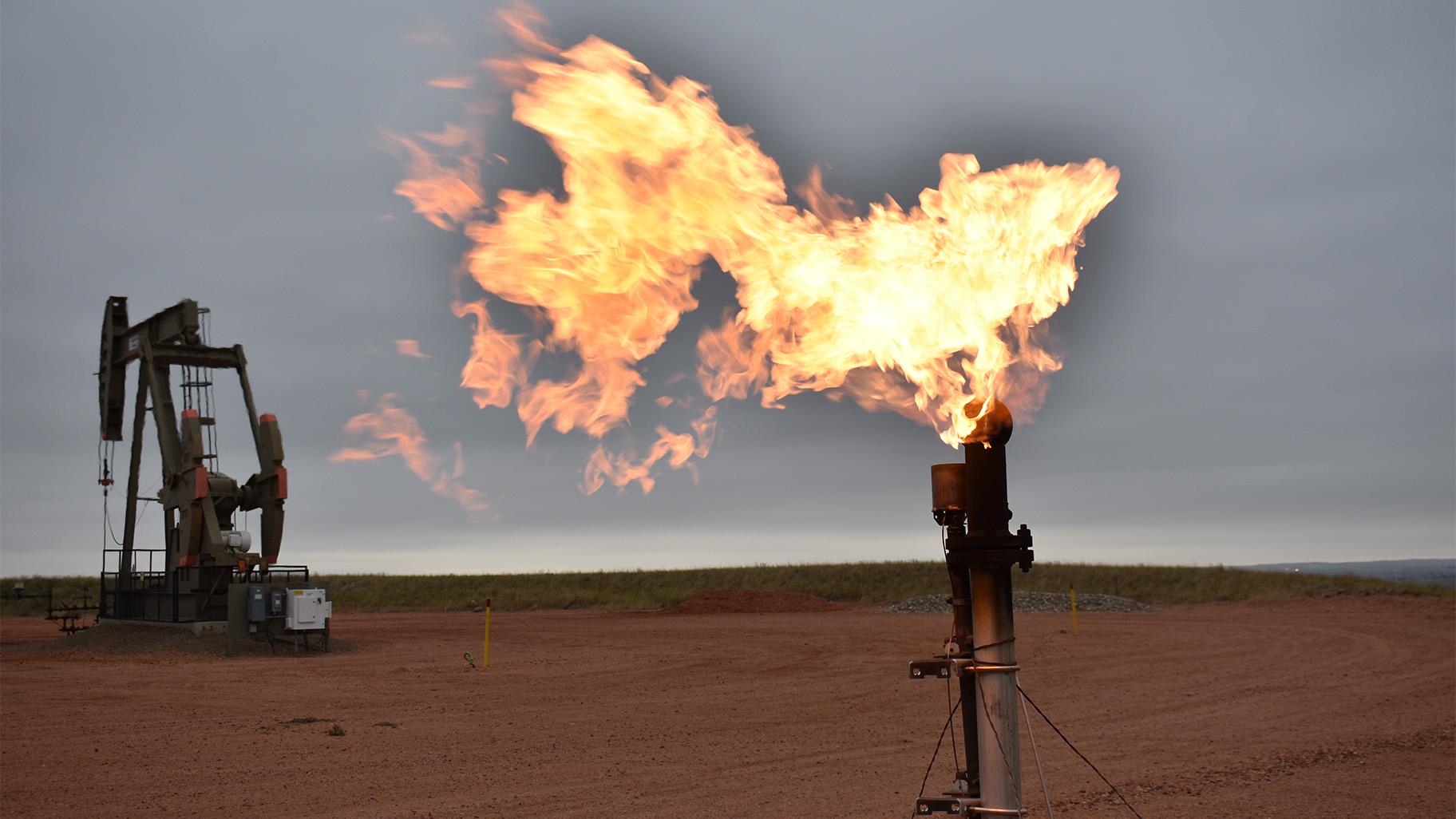 WASHINGTON (AP) — The Biden administration is delaying decisions on new oil and gas drilling on federal land and other energy-related actions after a federal court blocked the way officials were calculating the real-world costs of climate change.

The administration said in a legal filing that a Feb. 11 ruling by a Louisiana federal judge will affect dozens of rules by at least four federal agencies. Among the immediate effects is an indefinite delay in planned oil and gas lease sales on public lands in a half-dozen states in the West.

A brief filed by the Justice Department late Saturday “confirmed that certain activities associated with (the administration’s) fossil fuel leasing and permitting programs are impacted by the February 11, 2022, injunction,’’ the Interior Department said in a statement. “Delays are expected in permitting and leasing for the oil and gas programs.’’

Interior continues to move forward with reforms to oil and gas programs onshore and offshore and “is committed to ensuring its programs account for climate impacts,’’ said spokeswoman Melissa Schwartz.

The delays follow a ruling by U.S. District Judge James Cain of the Western District of Louisiana, who blocked federal agencies from using an estimate known as the “social cost of carbon” to assess pollution from carbon emissions by energy production and other industrial sources. The decision blocked the Biden administration from using a higher estimate for the damage that each additional ton of greenhouse gas pollution causes society.

President Joe Biden on his first day in office restored the climate cost estimate to about $51 per ton of carbon dioxide emissions, after President Donald Trump had reduced the figure to $7 or less per ton. Trump’s estimate included only damages felt in the U.S. versus the global harm previously used by President Barack Obama.

The damage figure uses economic models to capture impacts from rising sea levels, recurring droughts and other consequences of climate change and helps shape rules for oil and gas drilling, automobiles and other industries. Using a higher cost estimate would help justify reductions in planet-warming emissions by making the benefits more likely to outweigh the expenses of complying with new rules.

“The cumulative burden of the preliminary injunction is quite significant,’’ wrote Dominic Mancini, deputy administrator of the Office of Information and Regulatory Affairs at the White House Office of Management and Budget.

Federal regulatory analyses “are often very complex and time-intensive studies that agencies can spend months developing and refining,’’ Mancini wrote in a 24-page brief supporting the Justice Department’s request for a stay of Cain’s ruling.

Changing the value of key parameters such as the social cost of greenhouse gases would require agencies to “re-run numerical models and simulations that they may be using to develop impact assessments,’’ he added, and may force agencies to review the new figures, “which can take even more time.’’

The ruling by Cain, a Trump appointee, came after 10 Republican attorneys general sued over Biden’s executive order, arguing that Biden lacked authority to raise the climate-cost estimate under the Constitution, which gives that power solely to Congress. Cain agreed, writing that use of the climate damage figure in oil and gas lease reviews would “artificially increase the cost estimates of lease sales” and cause direct harm to energy-producing states.

The carbon cost estimate had been used infrequently under Biden, but is being considered in a pending environmental review of oil and gas lease sales in western states. After the Biden administration missed a deadline to announce a planned lease sale in his state, Wyoming Sen. John Barrasso said the administration “continues to defy the courts and the law’’ by failing to move forward on oil drilling on public lands.

“Even in the face of a global energy crisis, historic inflation and skyrocketing gasoline prices, the Biden administration continues to crush U.S. energy production,” said Barrasso, top Republican on the Senate Energy Committee.

“The social cost of carbon guides the stringency of climate policy,” said Greenstone, a University of Chicago professor. “Setting it to near-zero Trump administration levels effectively removes all the teeth from climate regulations.”